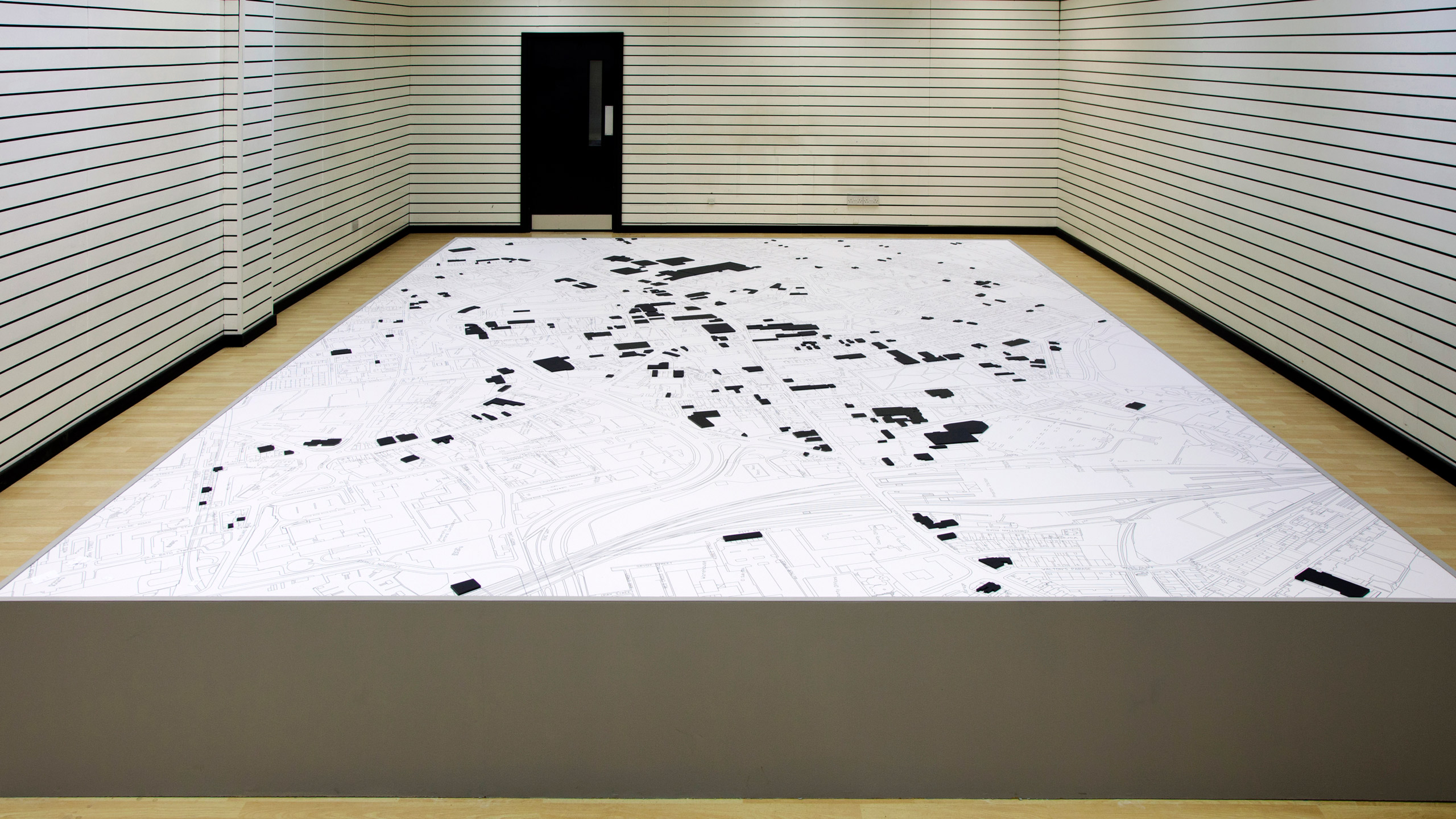 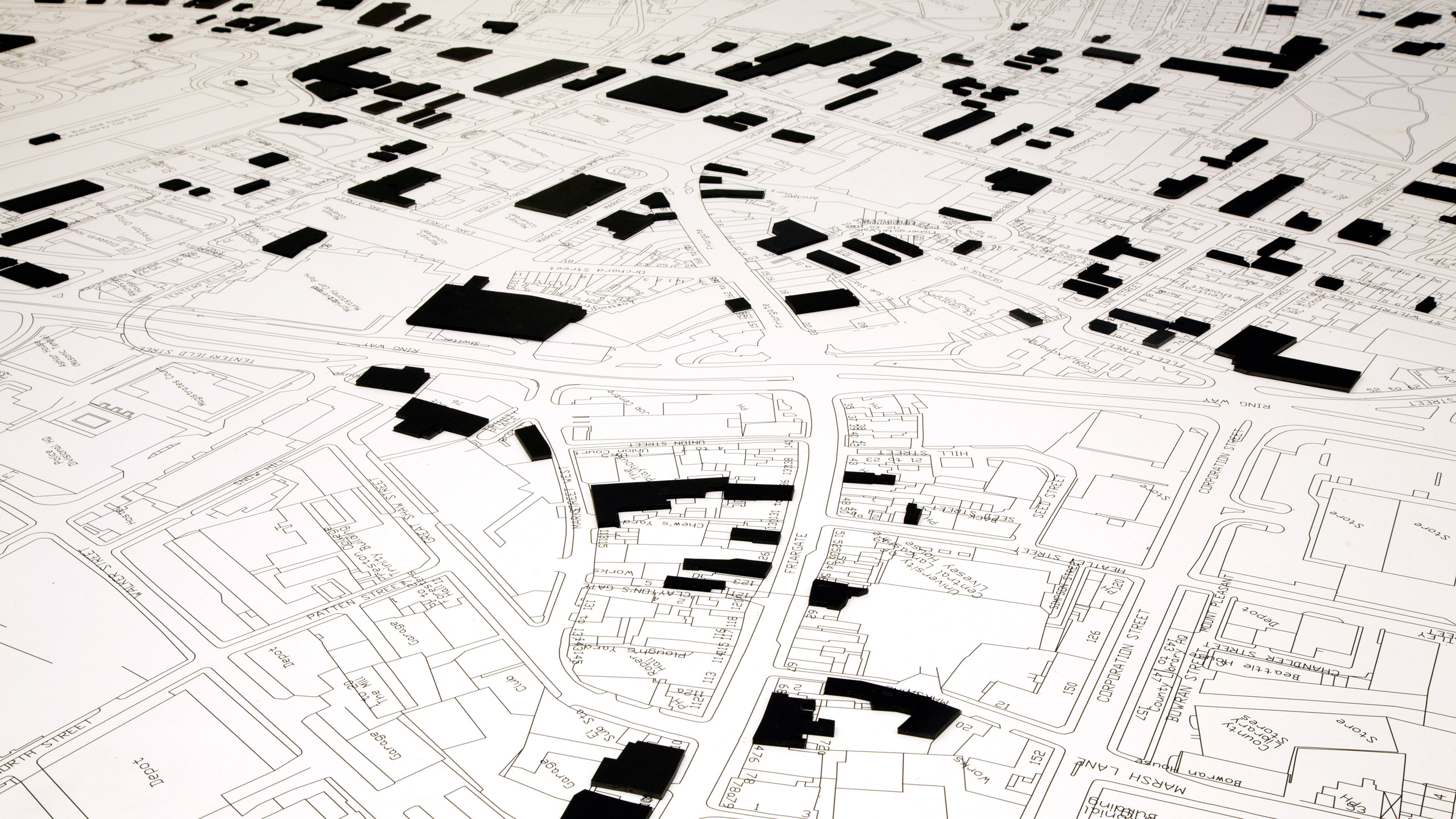 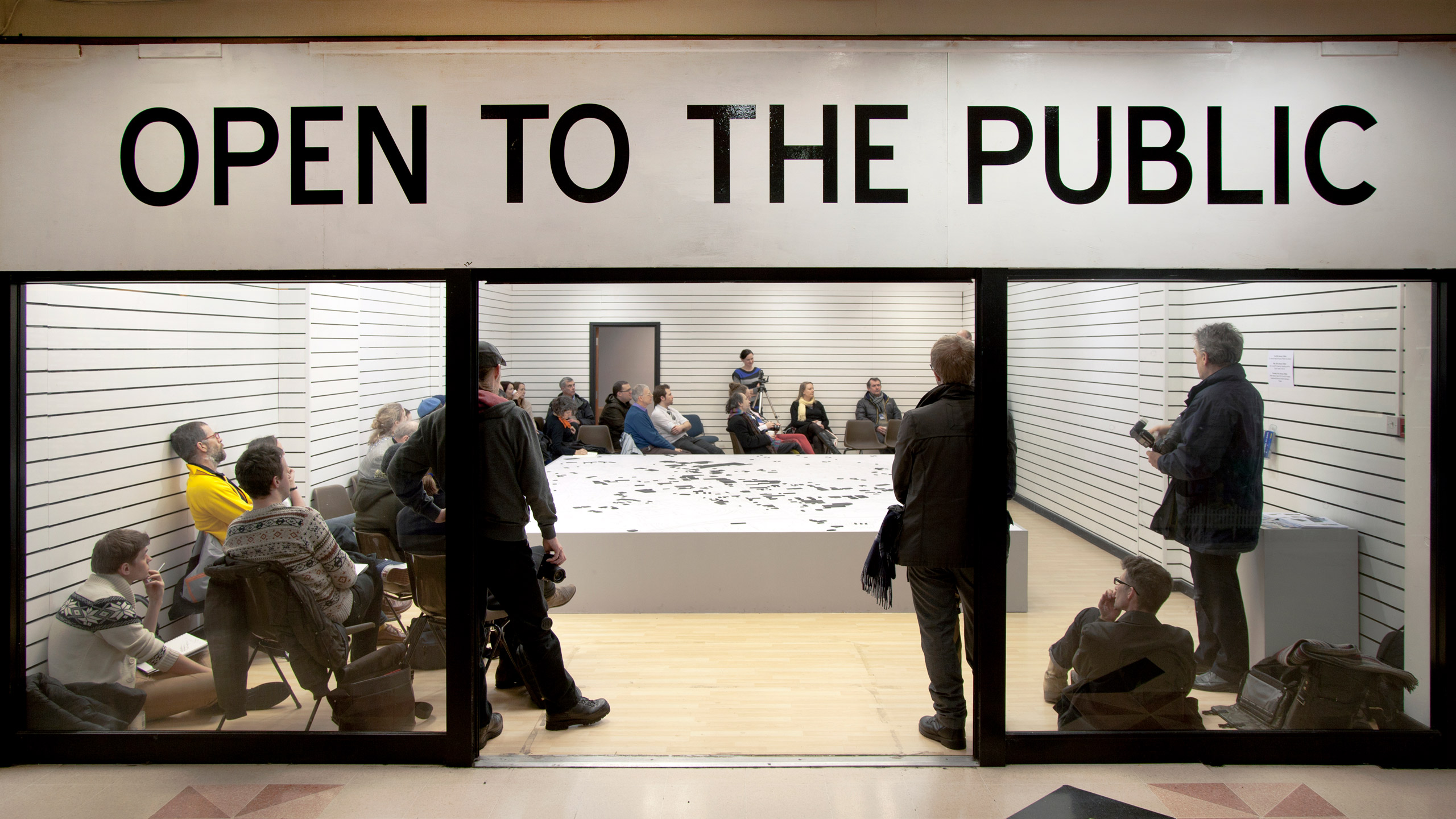 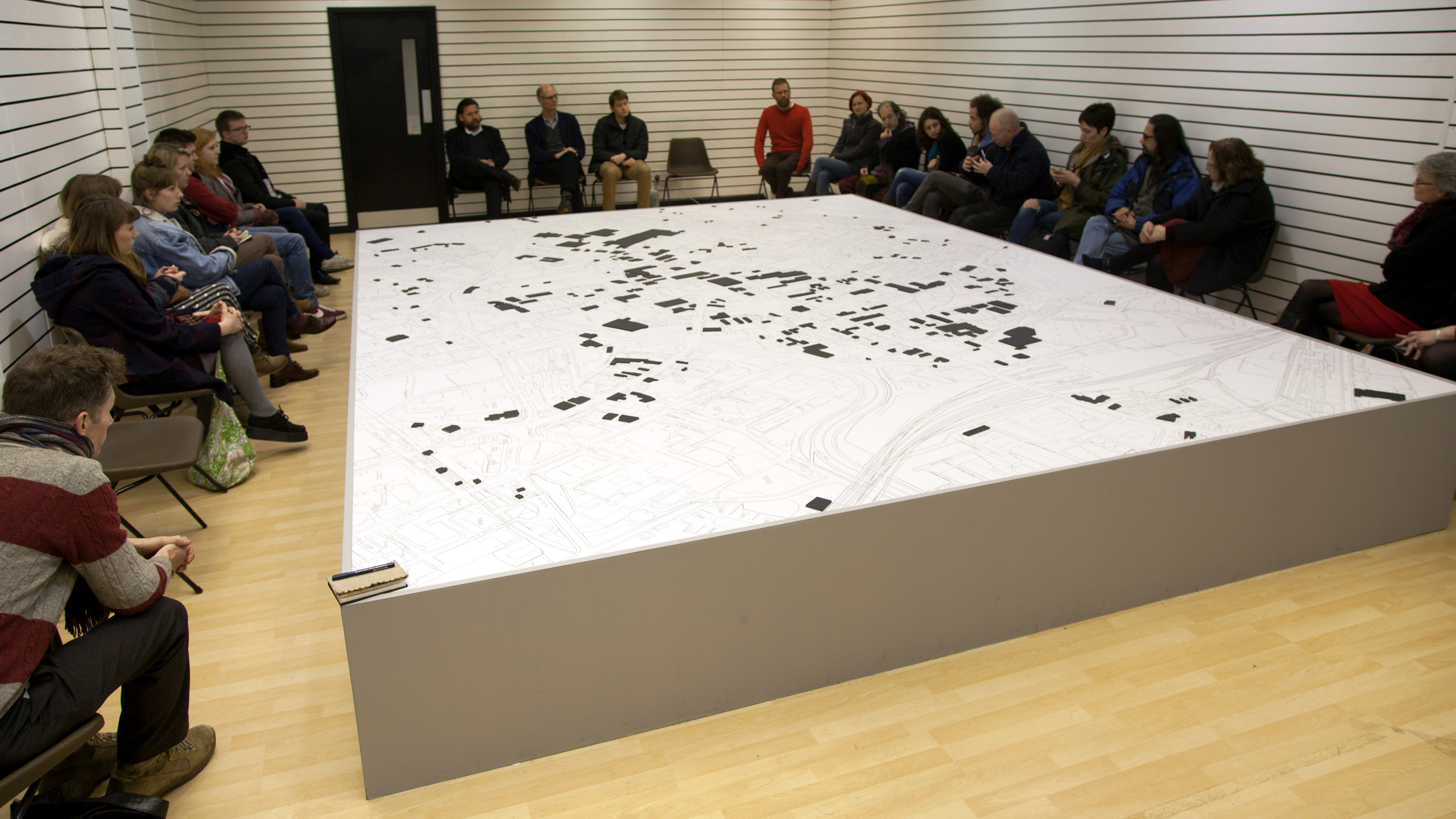 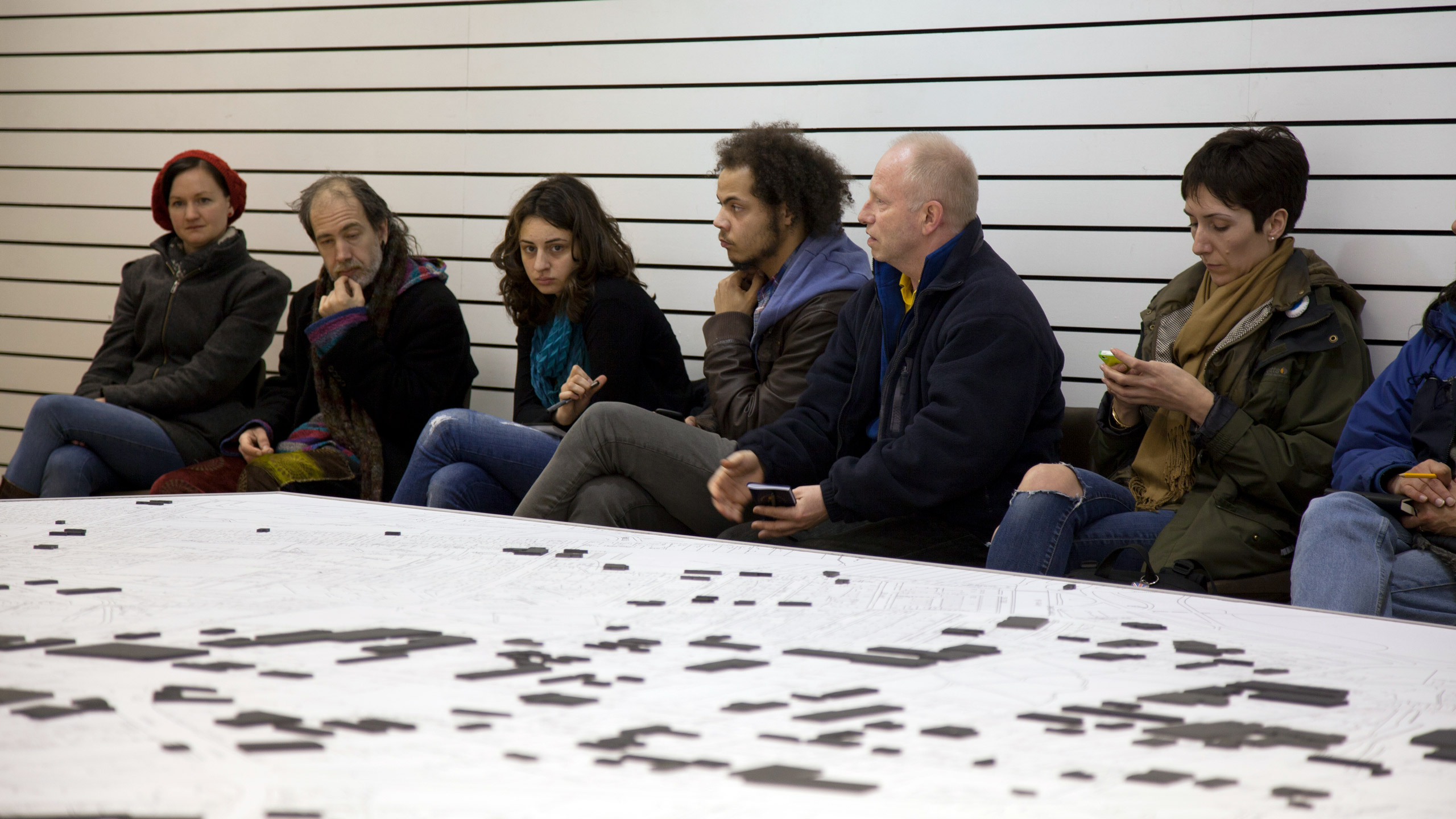 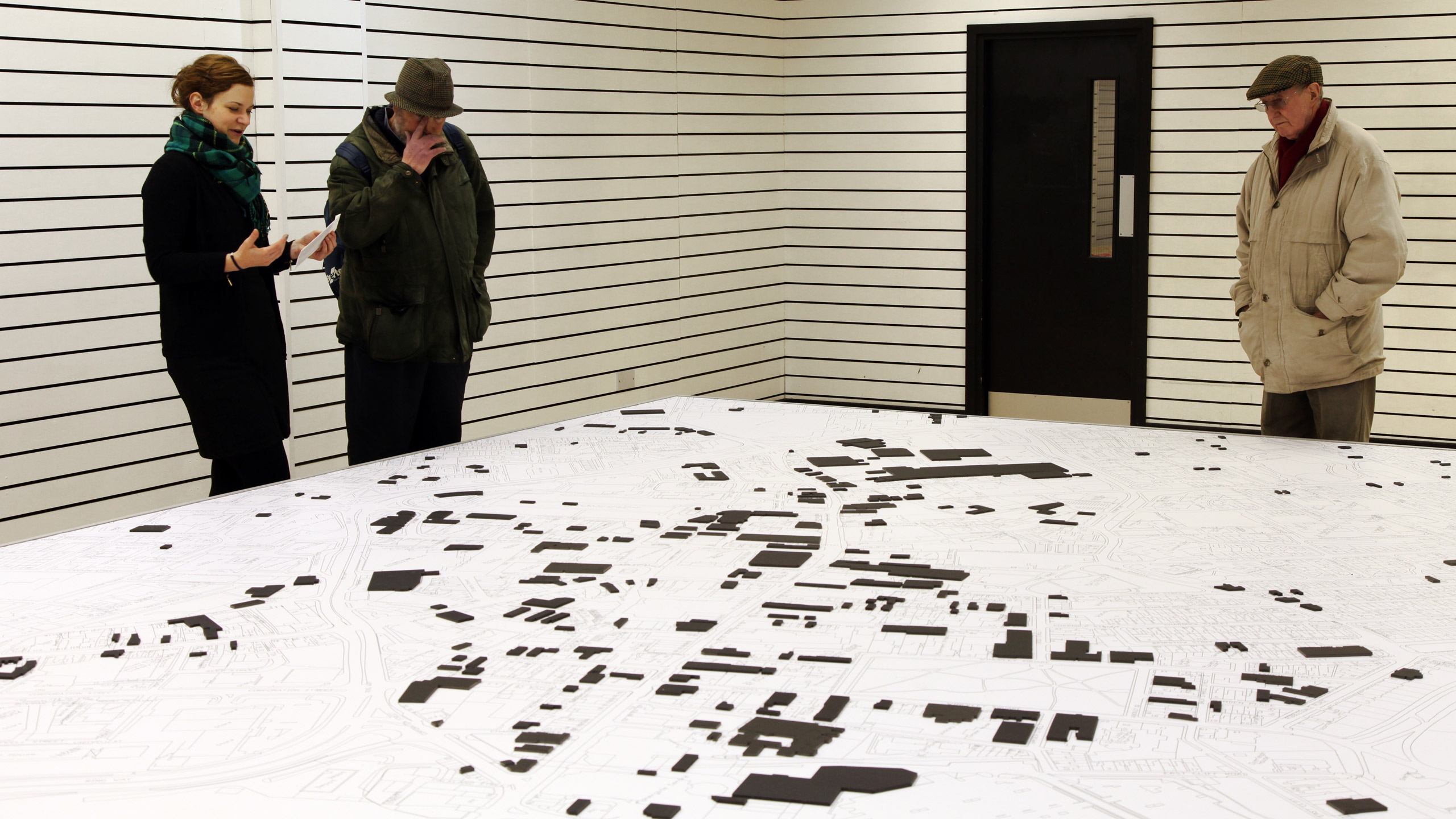 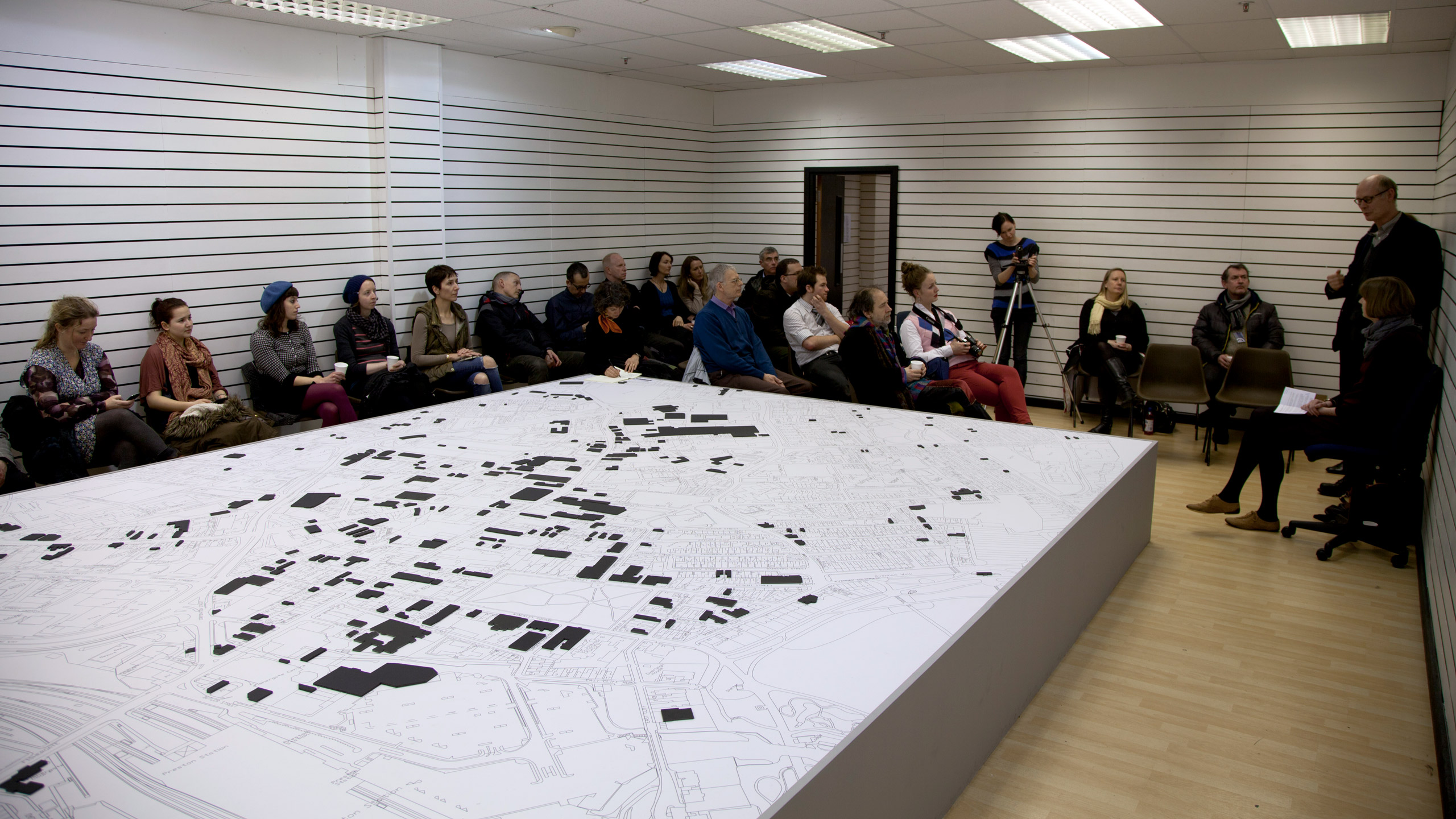 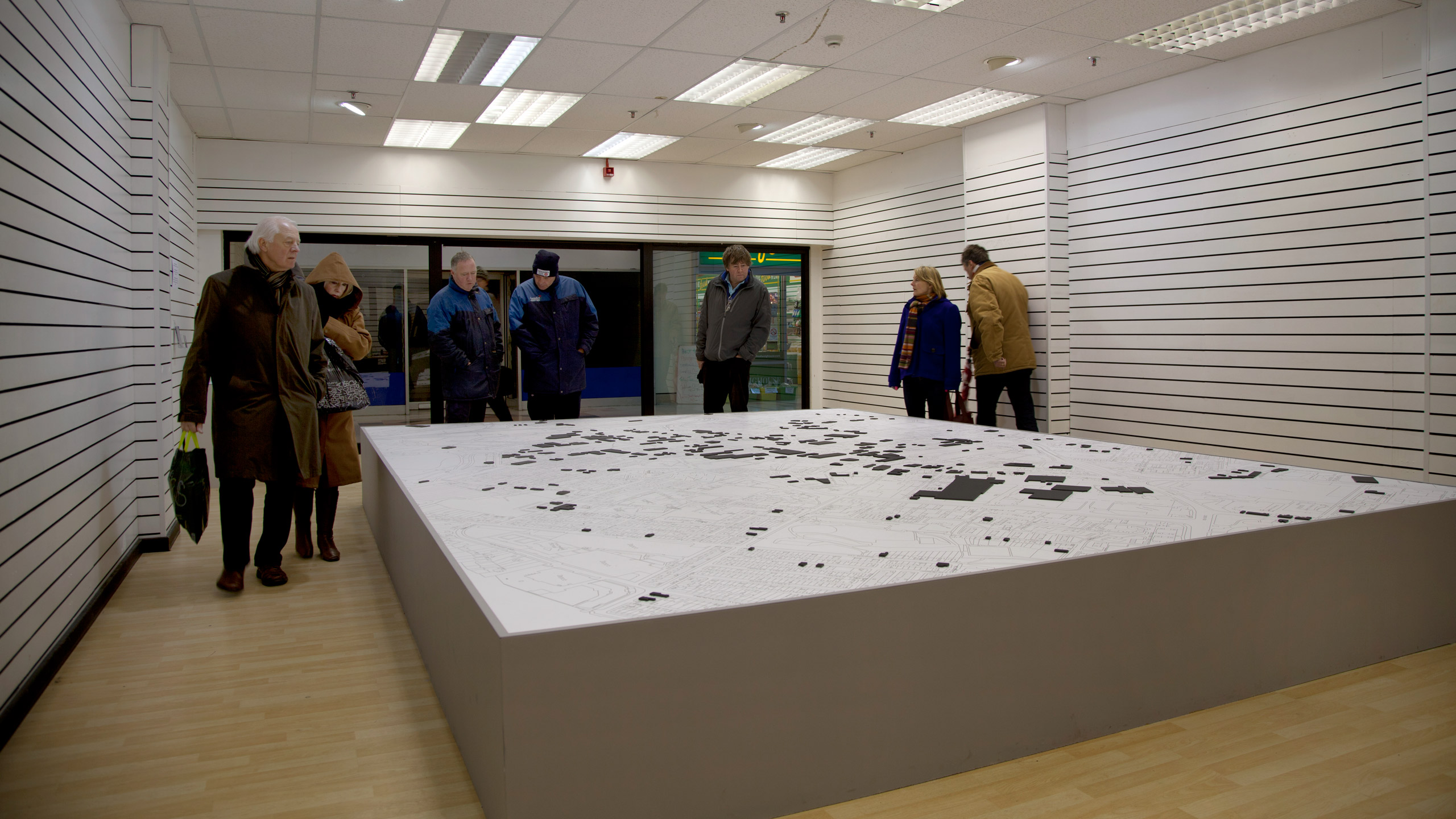 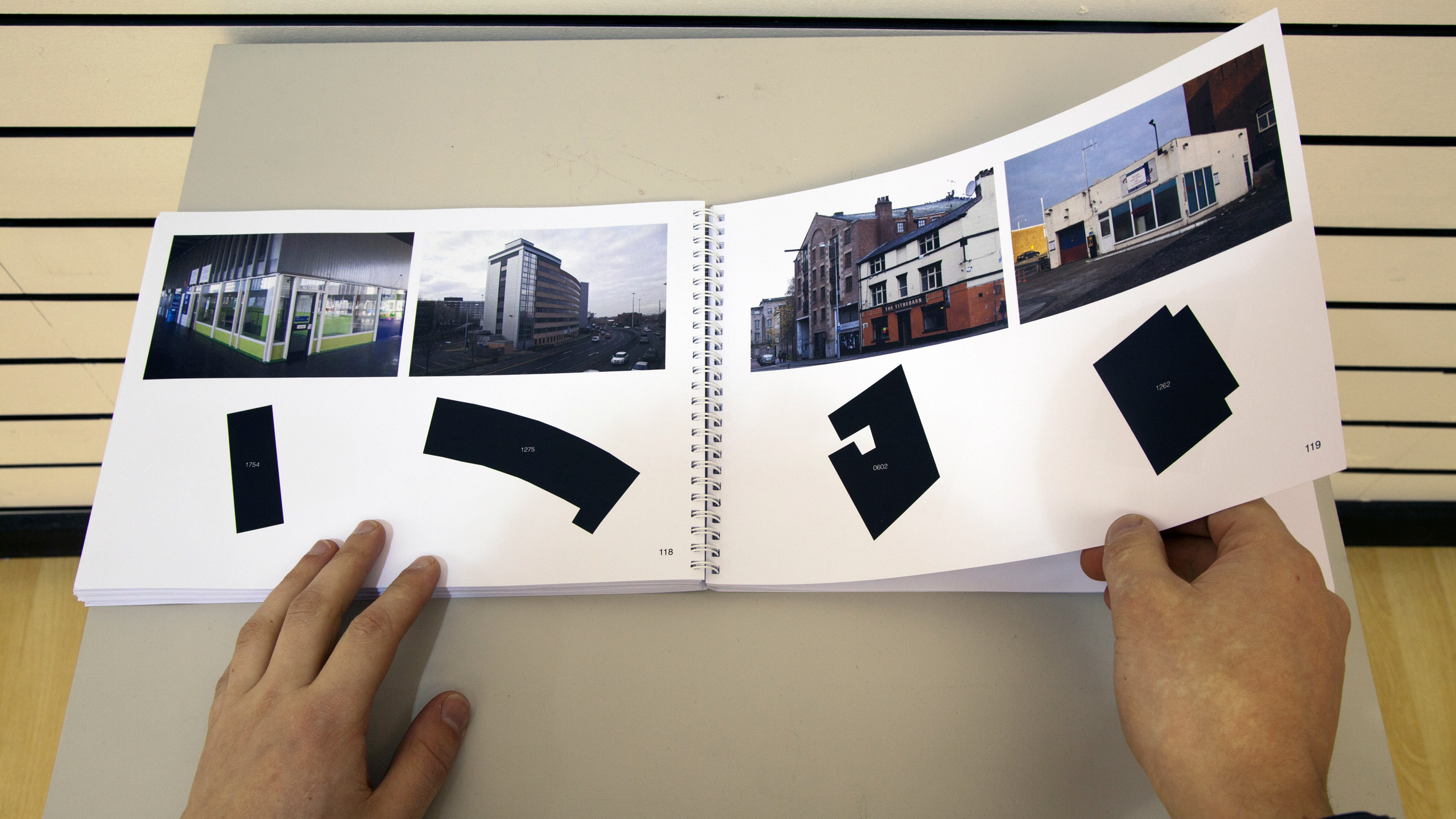 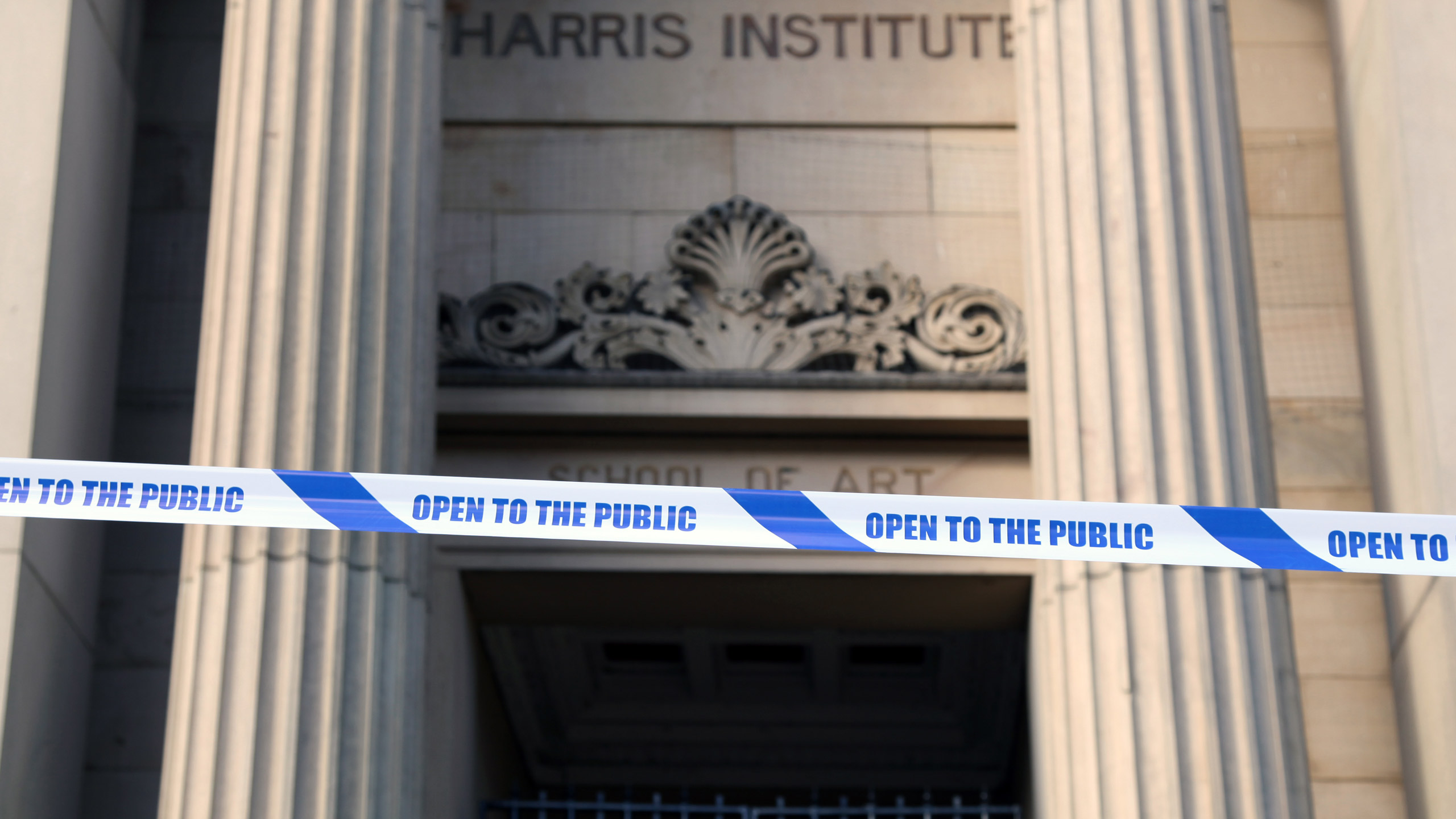 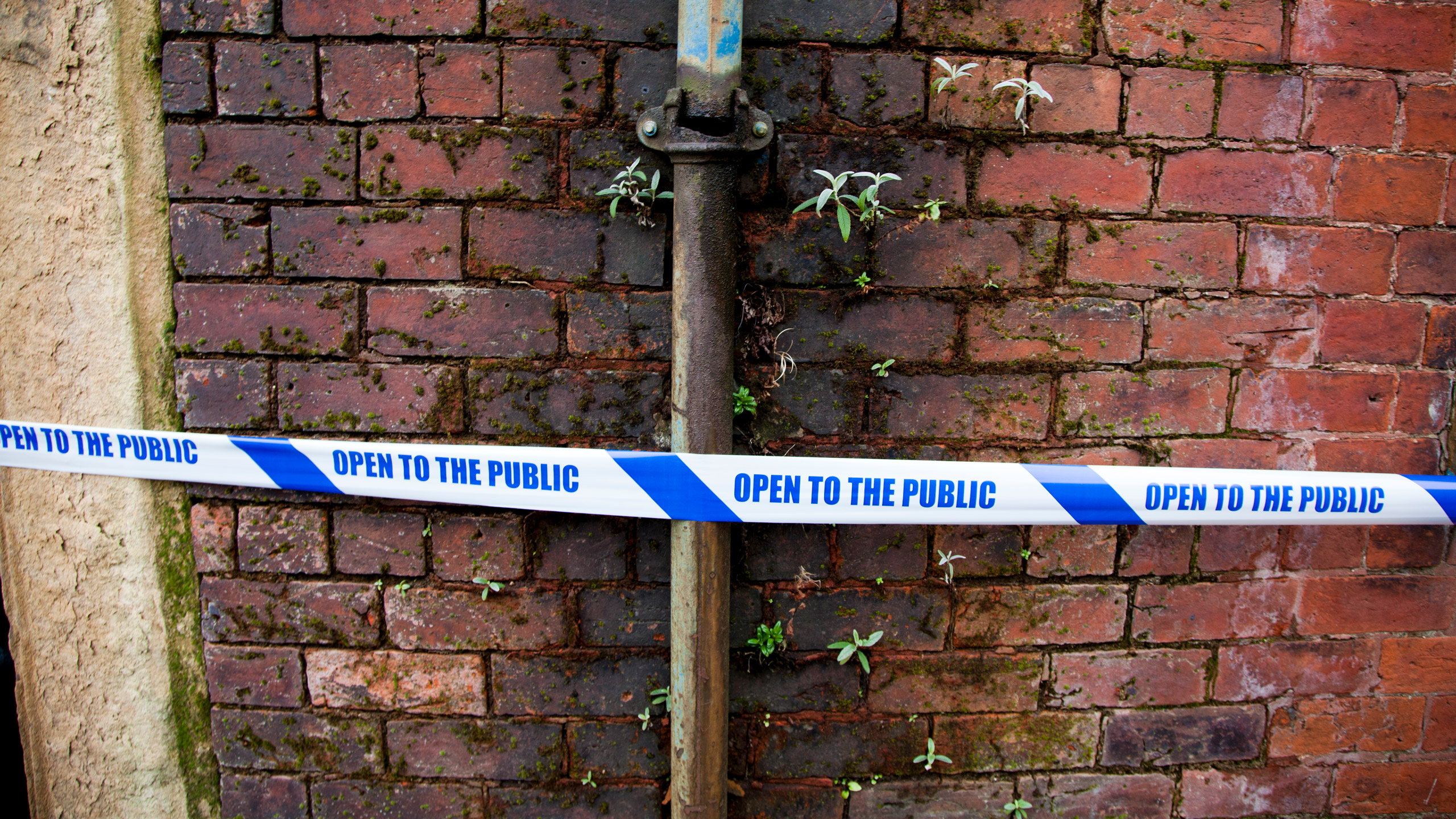 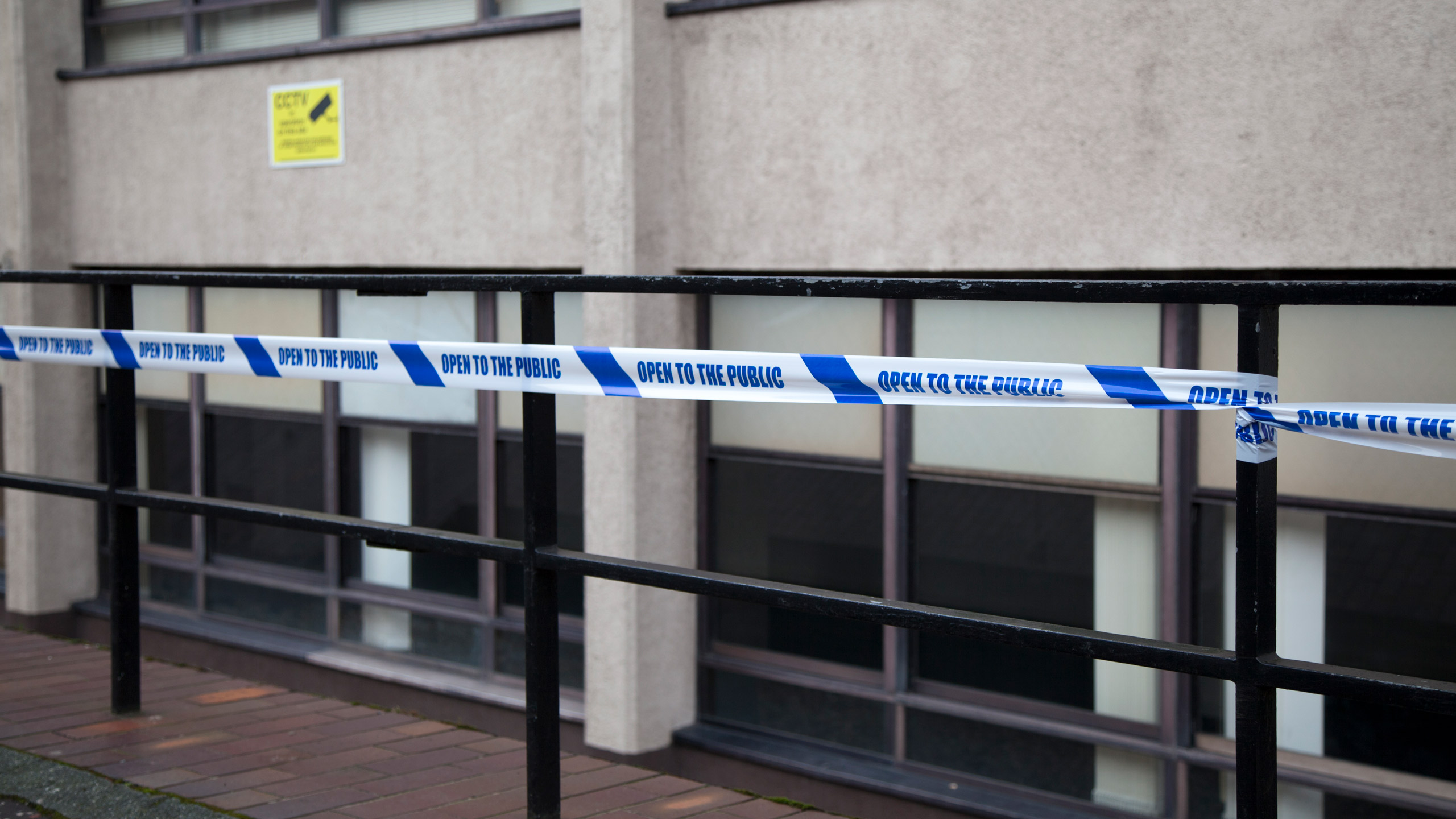 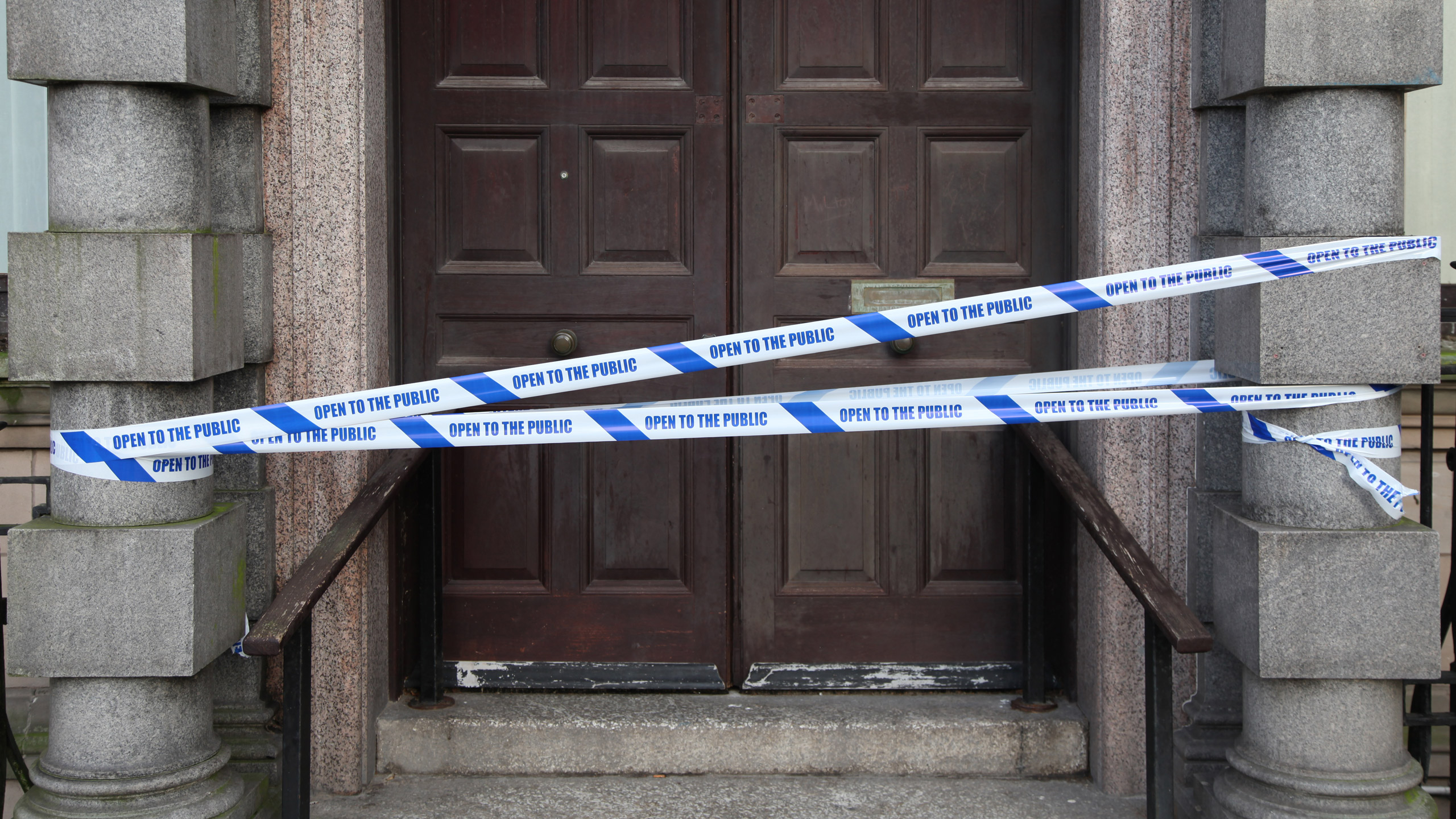 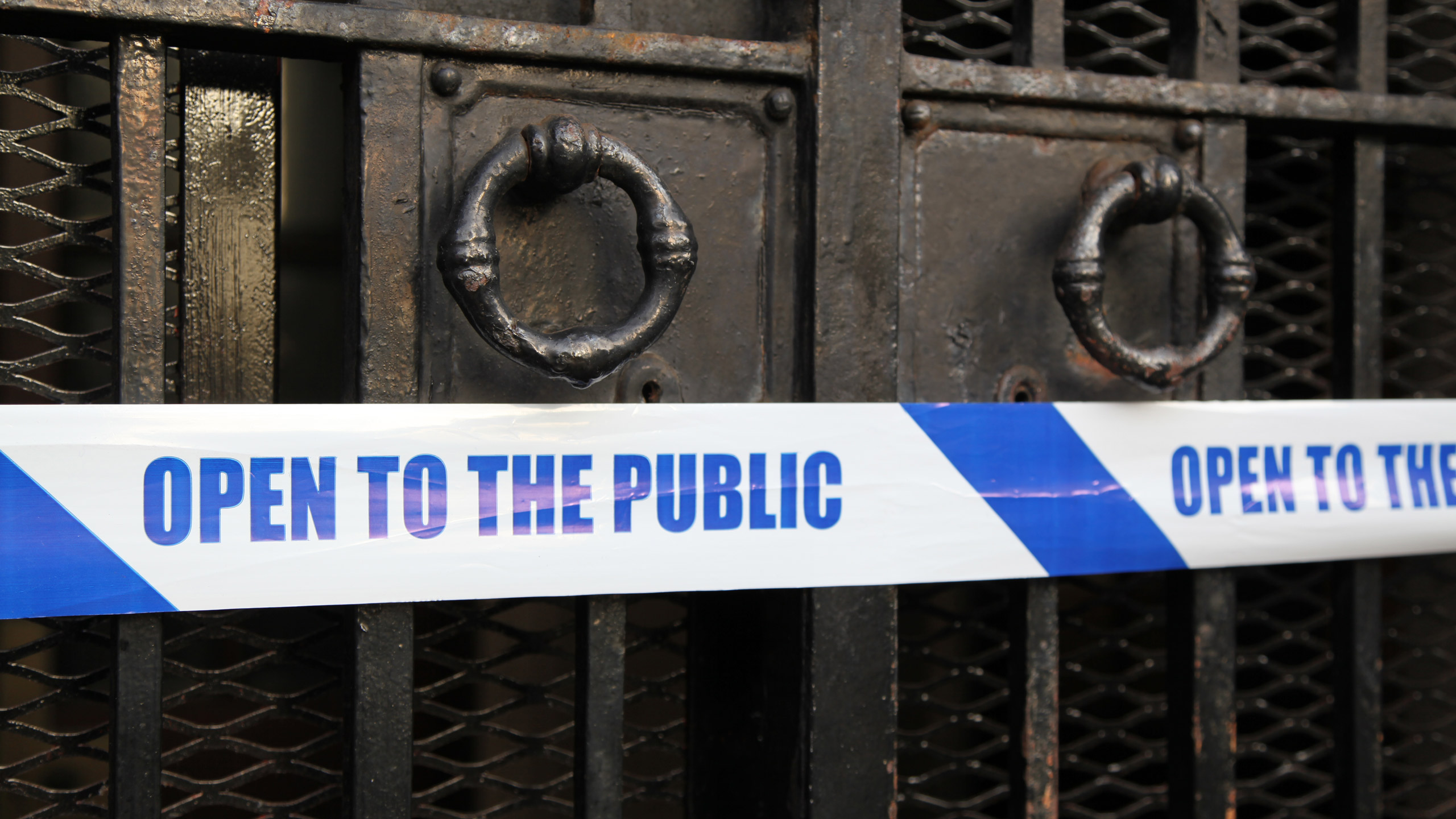 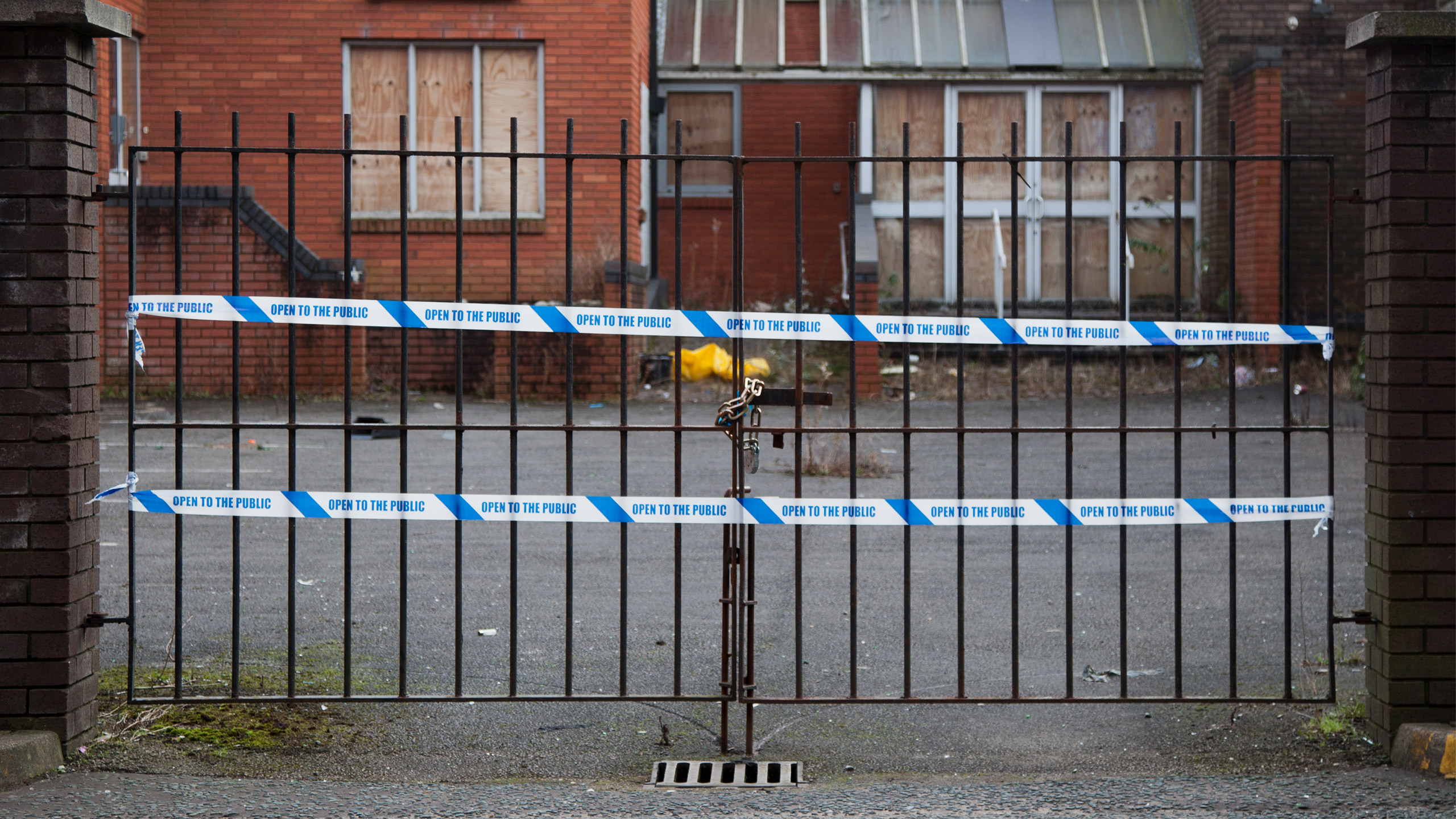 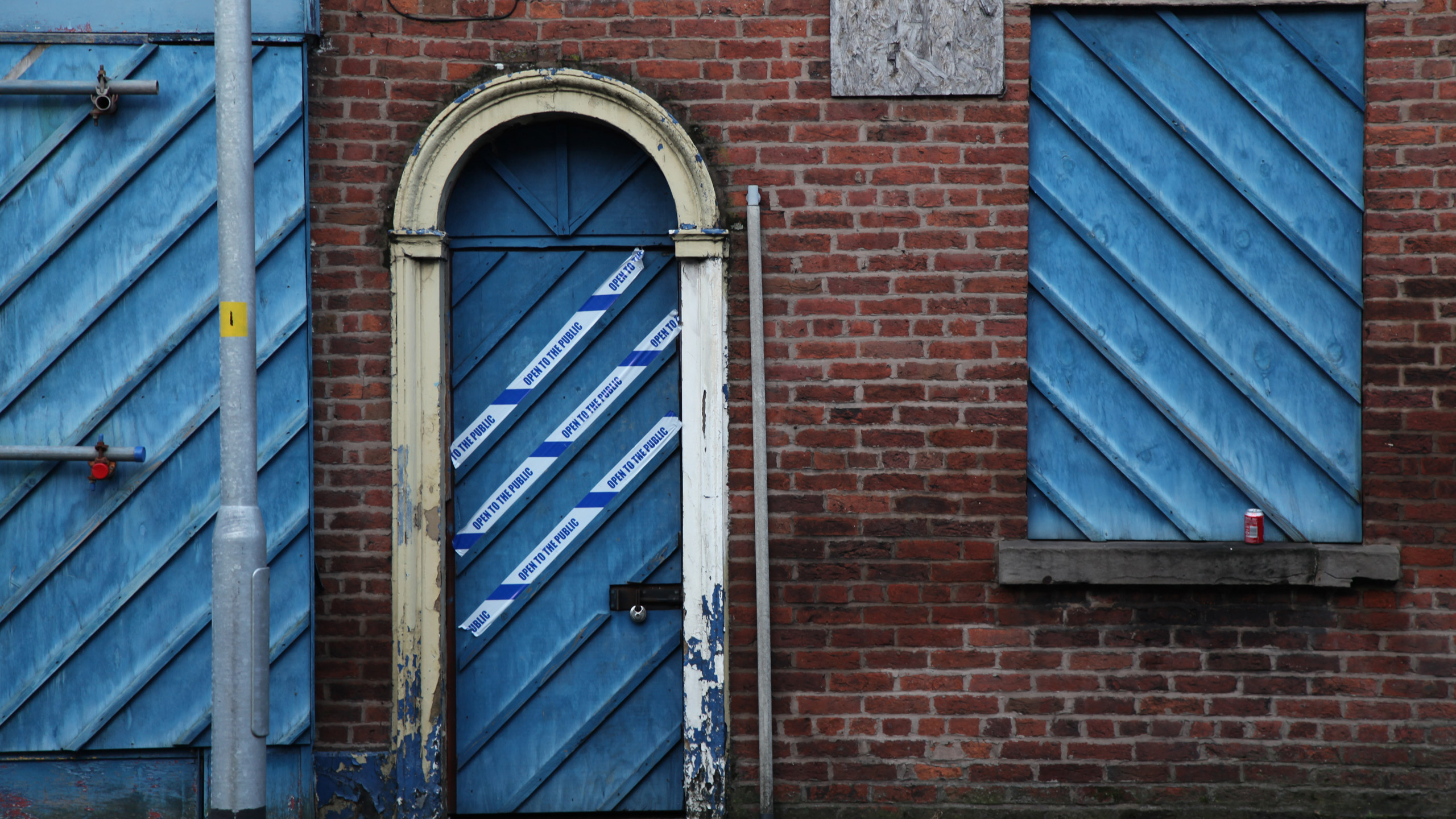 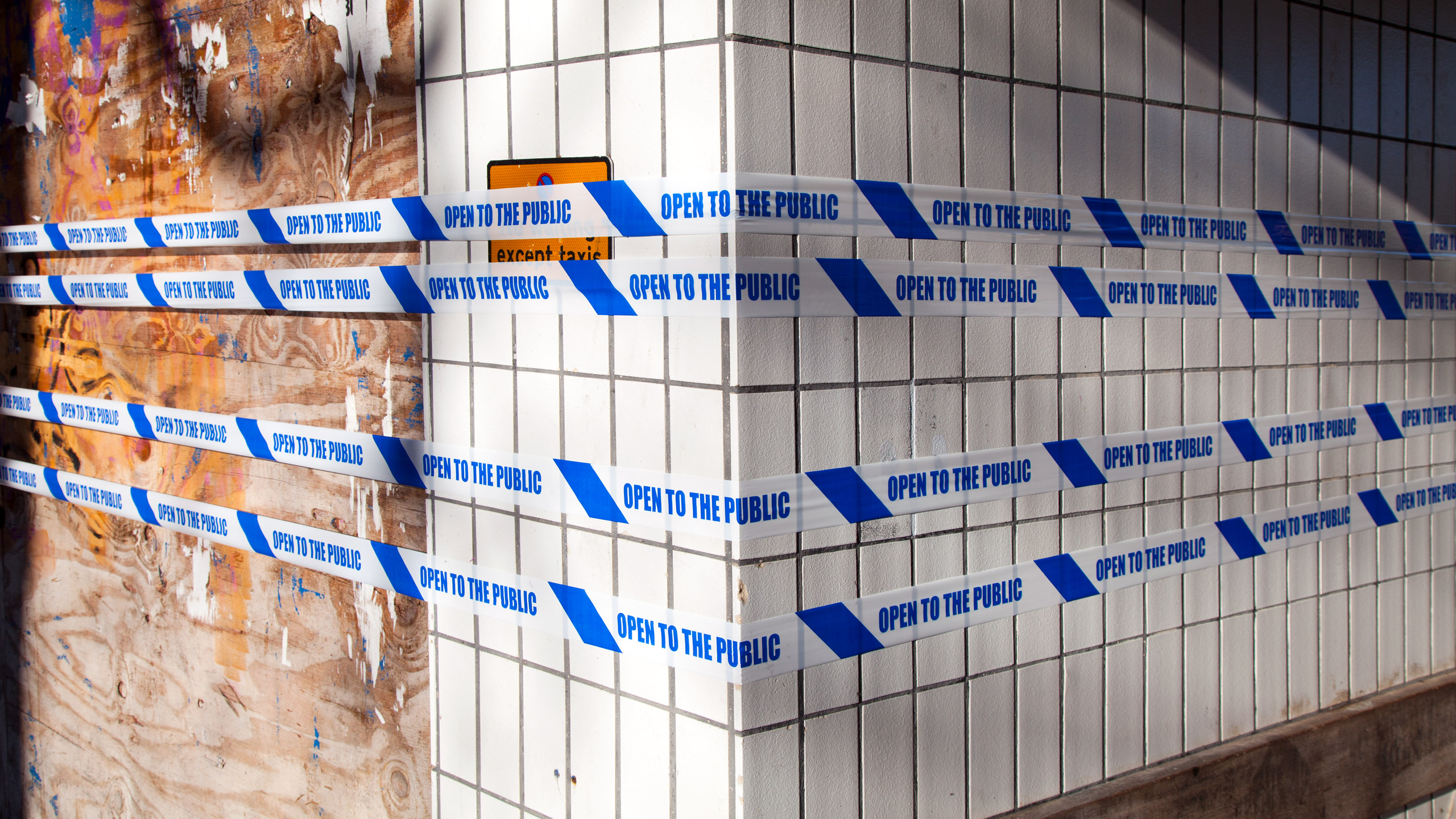 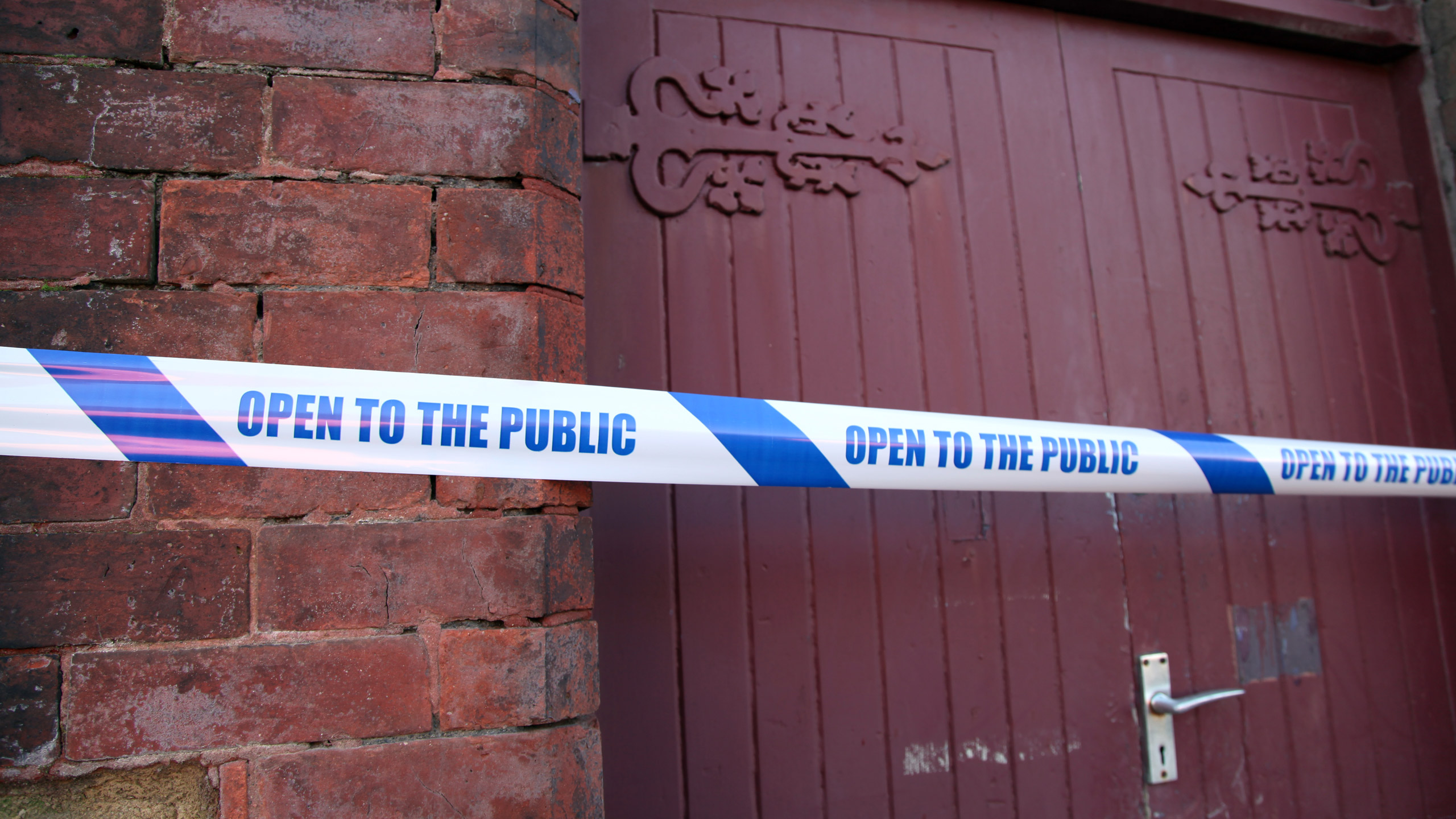 Open to the Public

Open to the public was a research trajectory and a public platform for discussion about the meaning and potential of vacant buildings. The urban planning in Preston had been dominated over the last decade by a large-scale regeneration plan: a vast part of the inner city was to be transformed into a new shopping district. The economic crisis caused the main investor to pull out and as a consequence the whole plan failed. The platform ‘Open to the Public’ was a reaction to this situation of general perplexity and aimed for the development of different ideas concerning the future of the city. A map of empty buildings was shown in an empty shop in the main shopping area. From there debates were organized about alternative usage of the empty buildings. For the duration of the project, the vacant properties in the city were marked off with barrier tape to indicate the ‘crime’ of vacancy.

The initial idea that set the project in motion was as simple as utopian: Noticing the vast amount of empty buildings in the center and organizing an open day of empty buildings, to allow the inhabitants to develop a different view on the place they live in, to allow people to move in different ways, to activate the dead spaces and to show the hidden potential.

Interestingly there were no official statistics available about vacant properties, so the project started by setting up an independent research trajectory. The empty places were identified by scanning all the streets of Preston and supplemented with research done online and in the local archives. Each individual property was photographed and marked on a map of the city center. The map of empty buildings was presented in an empty shop in the main shopping area. From here debates were organized. During the exhibition period the former shopping space transformed into a setting for political debate.