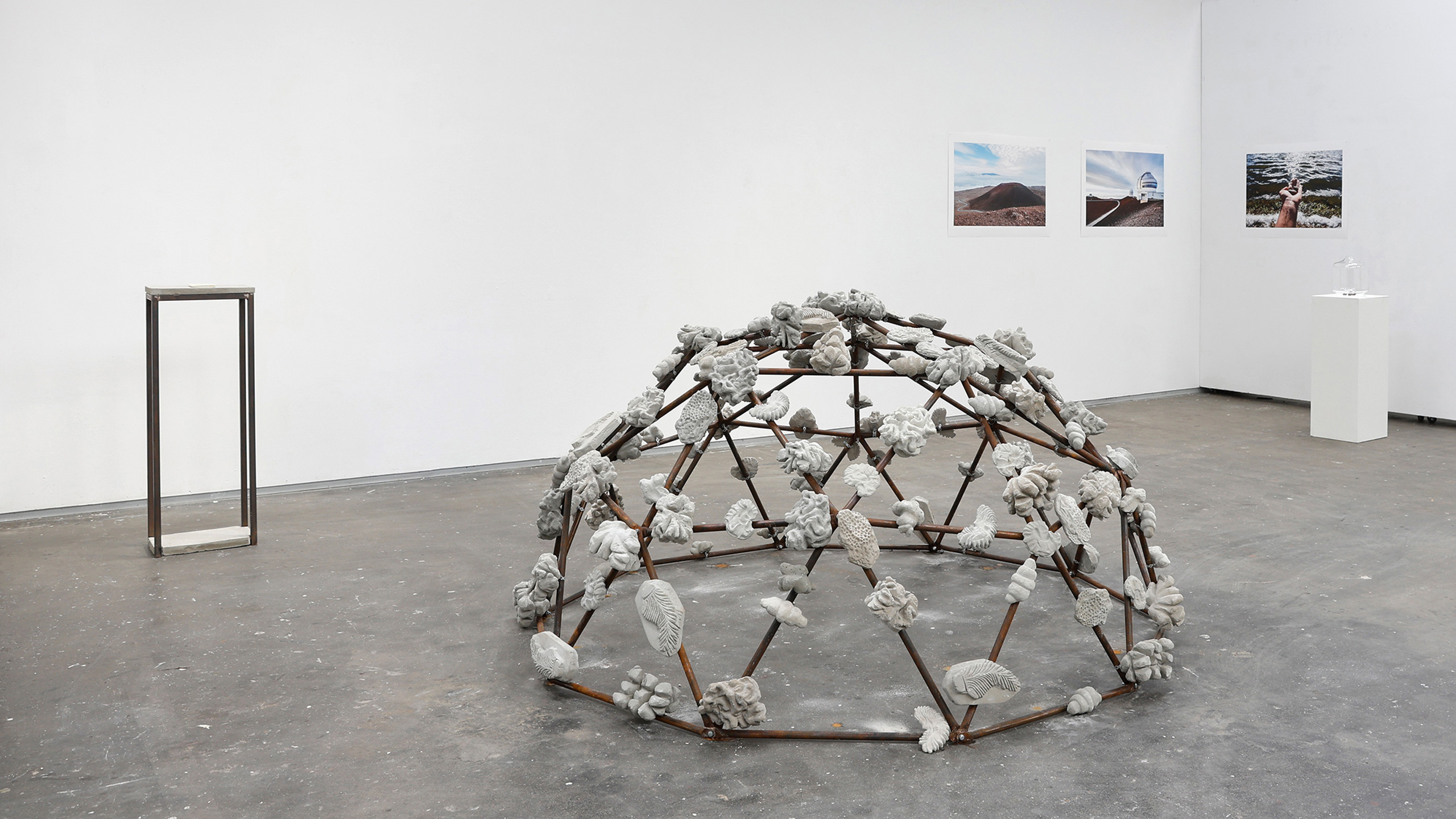 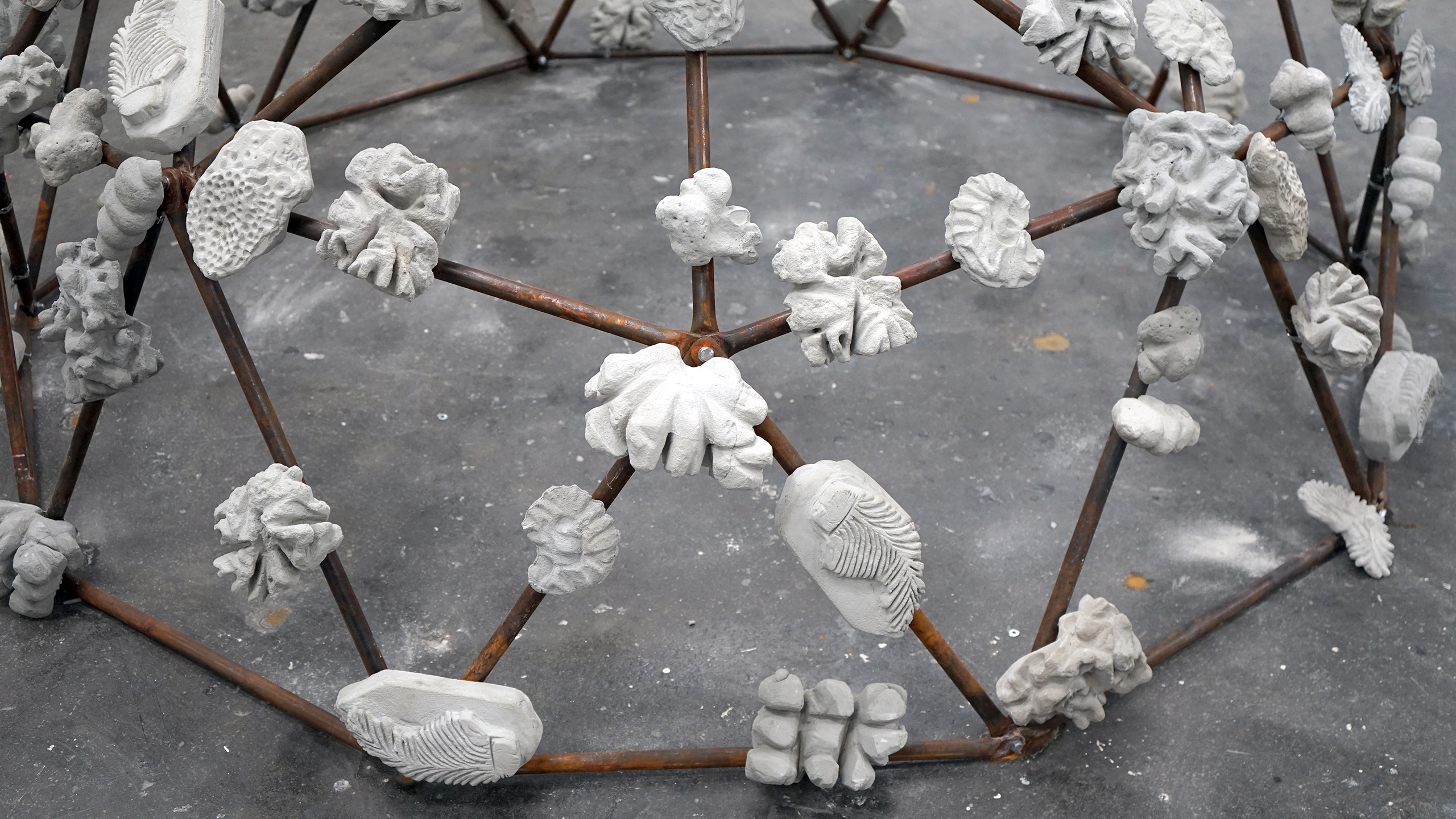 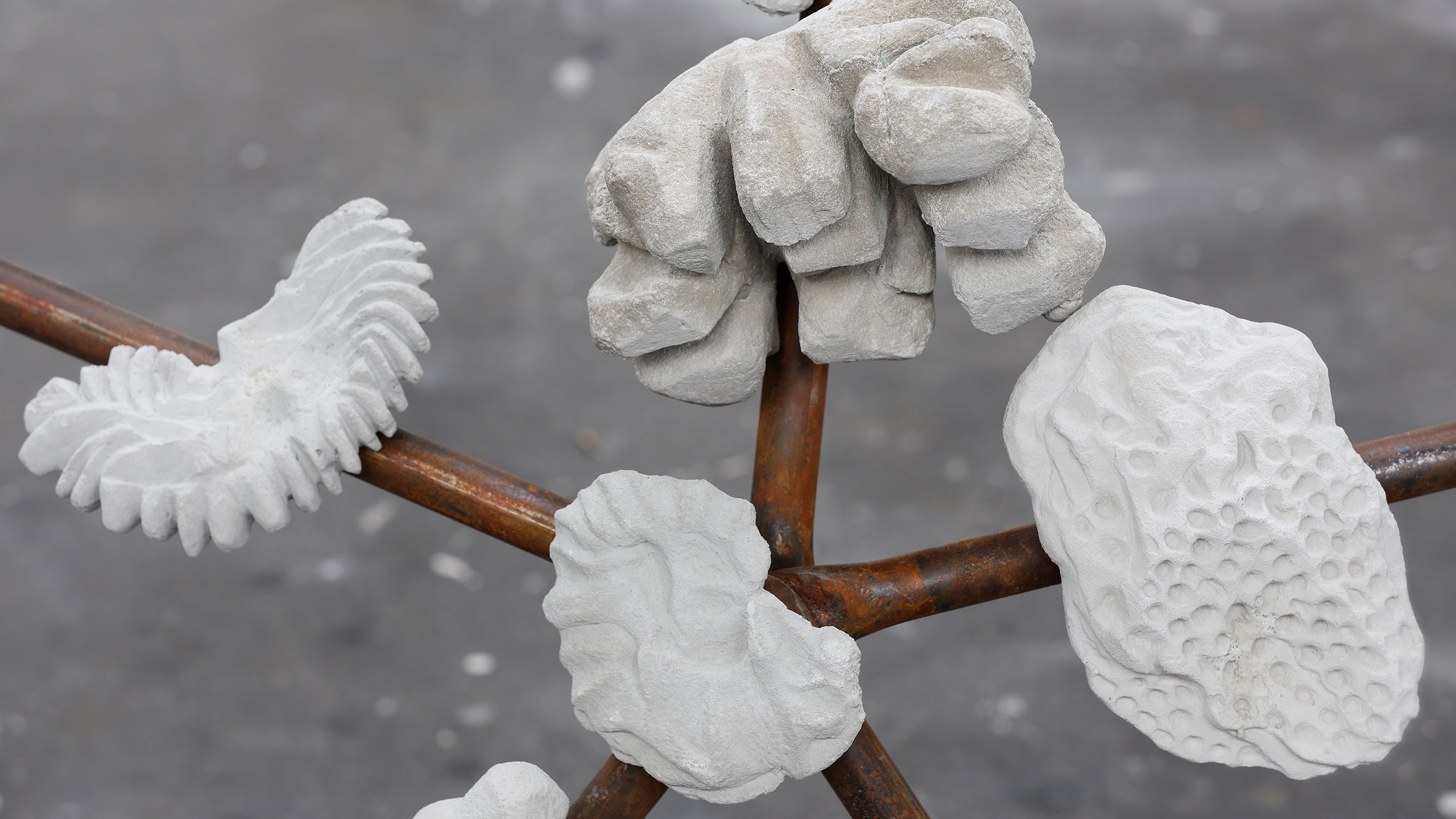 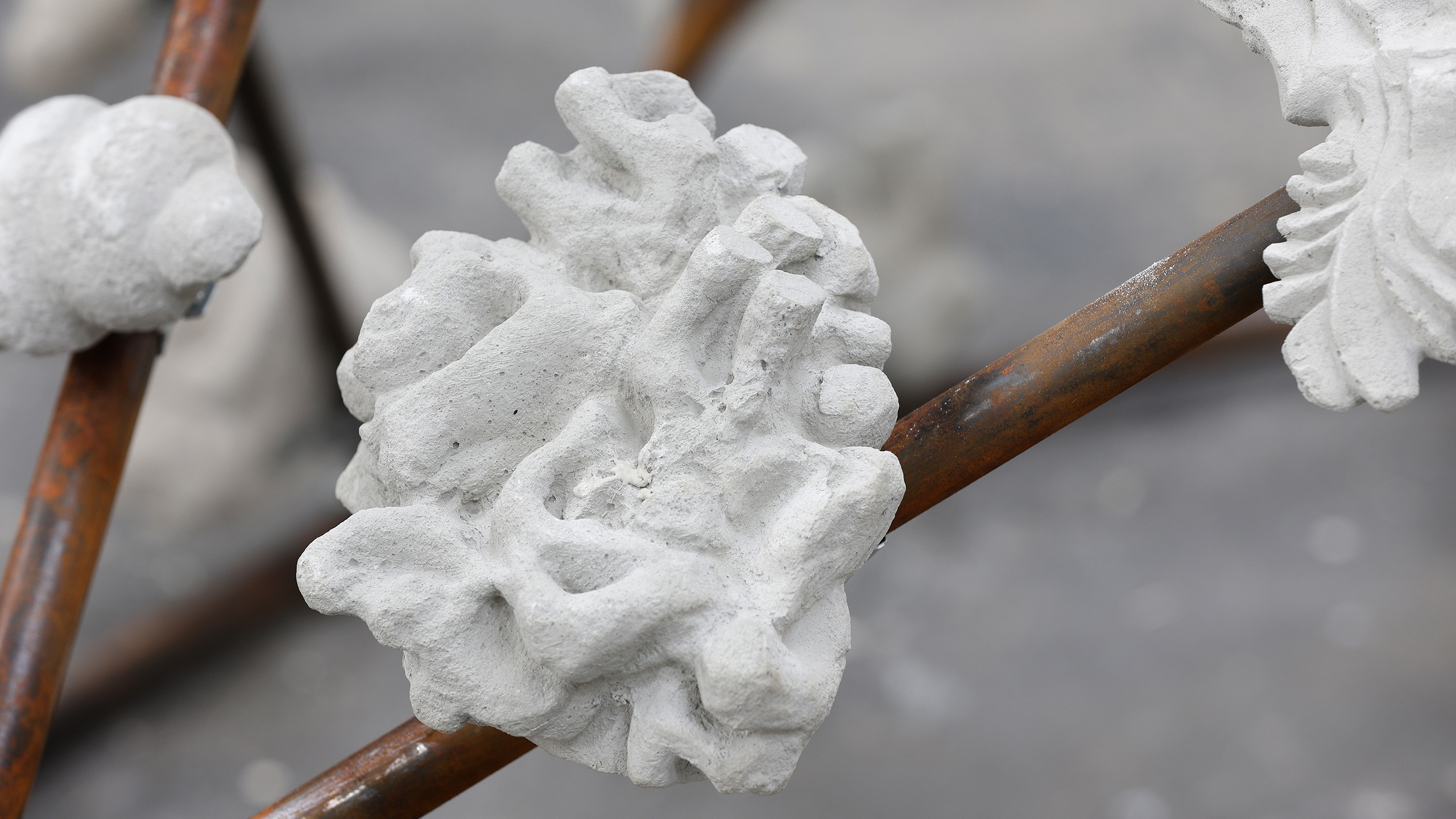 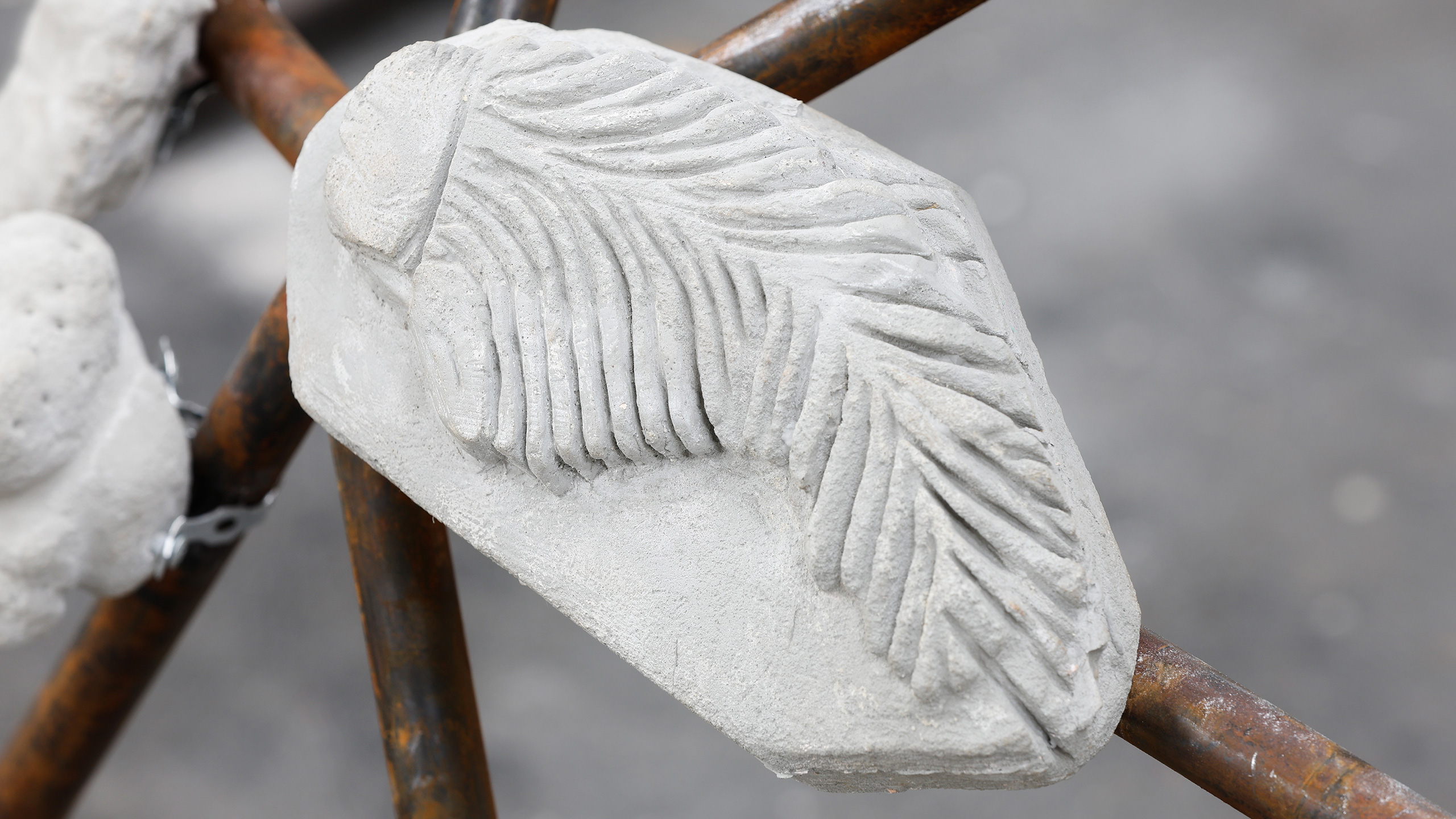 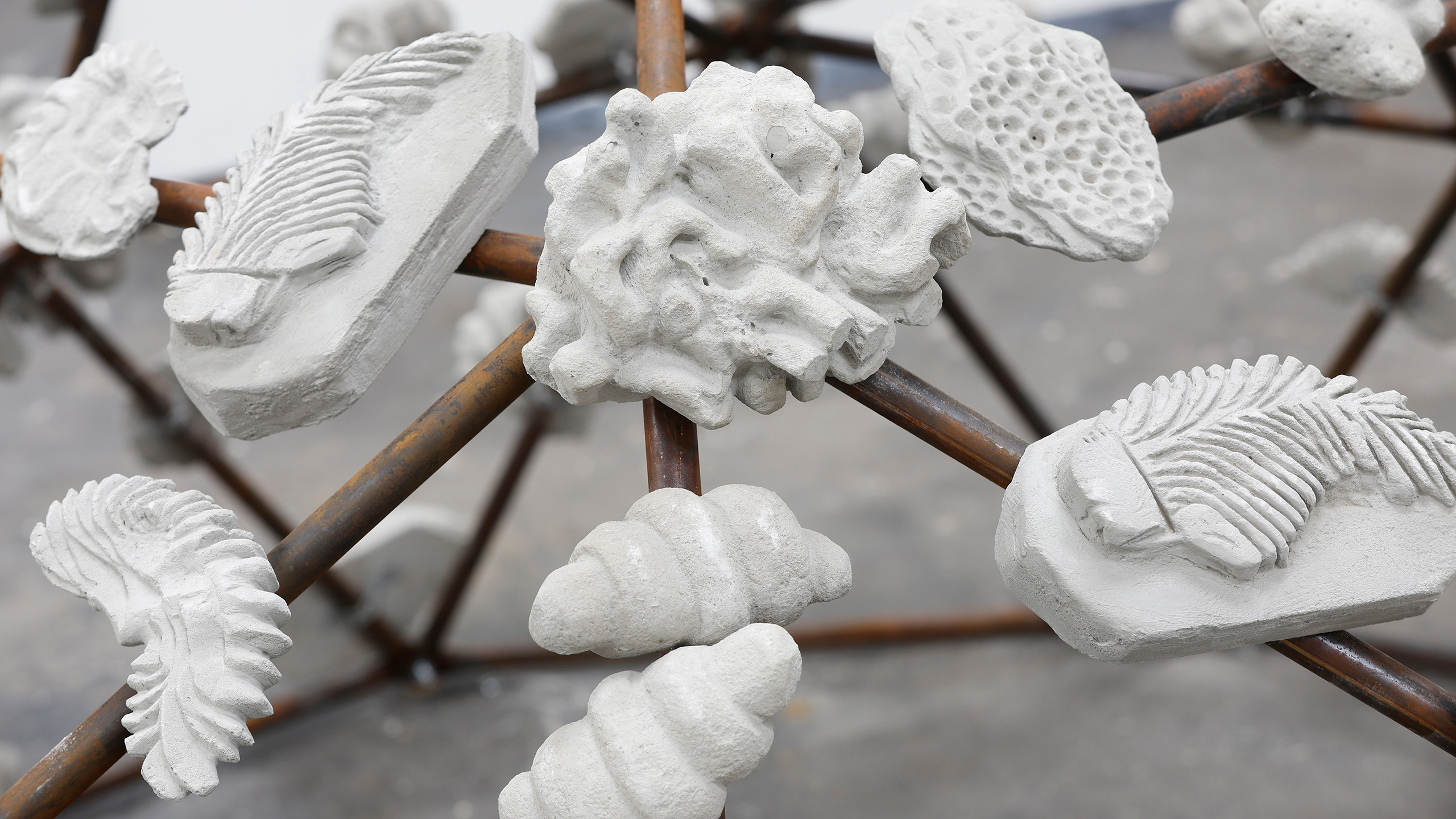 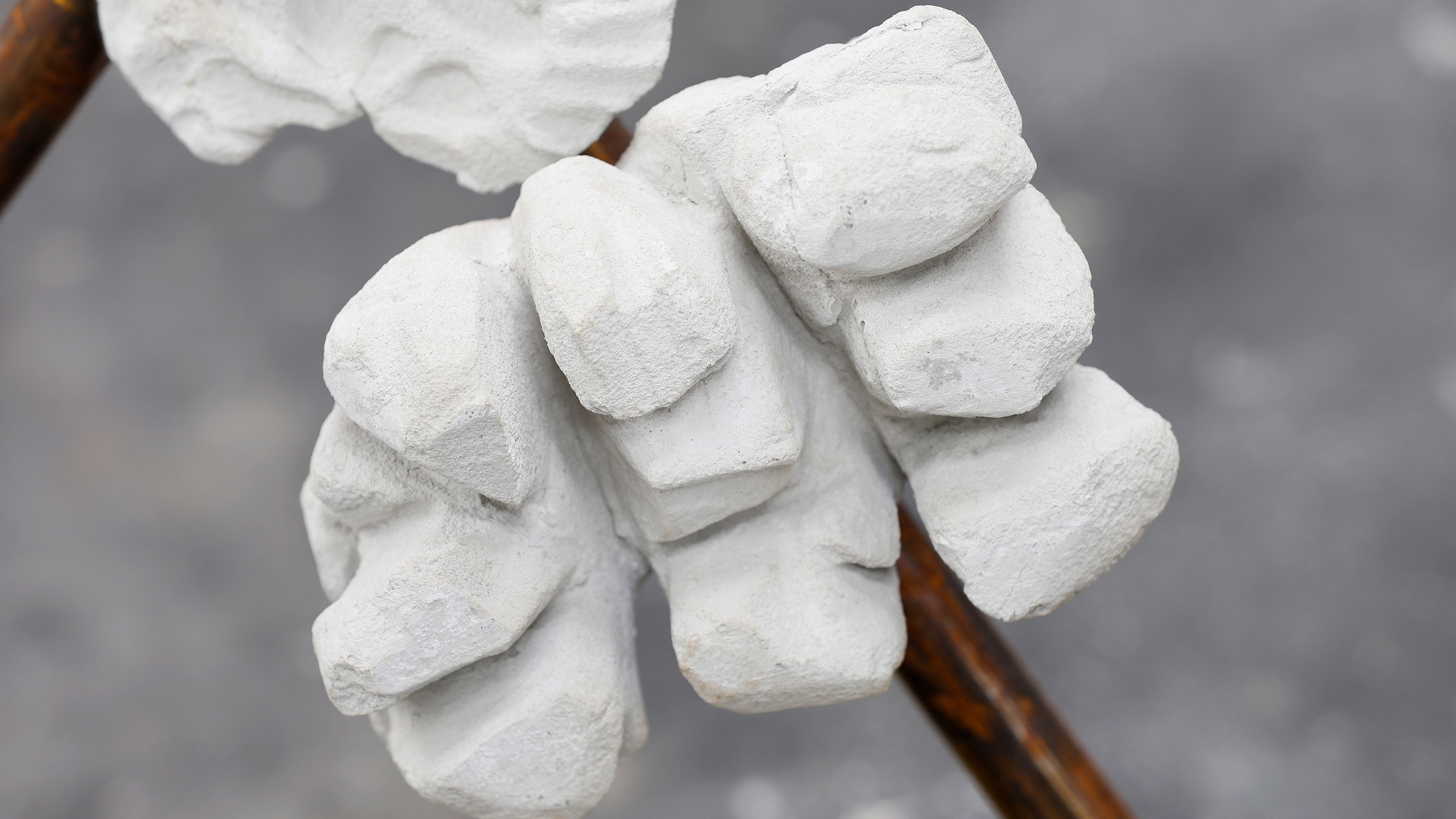 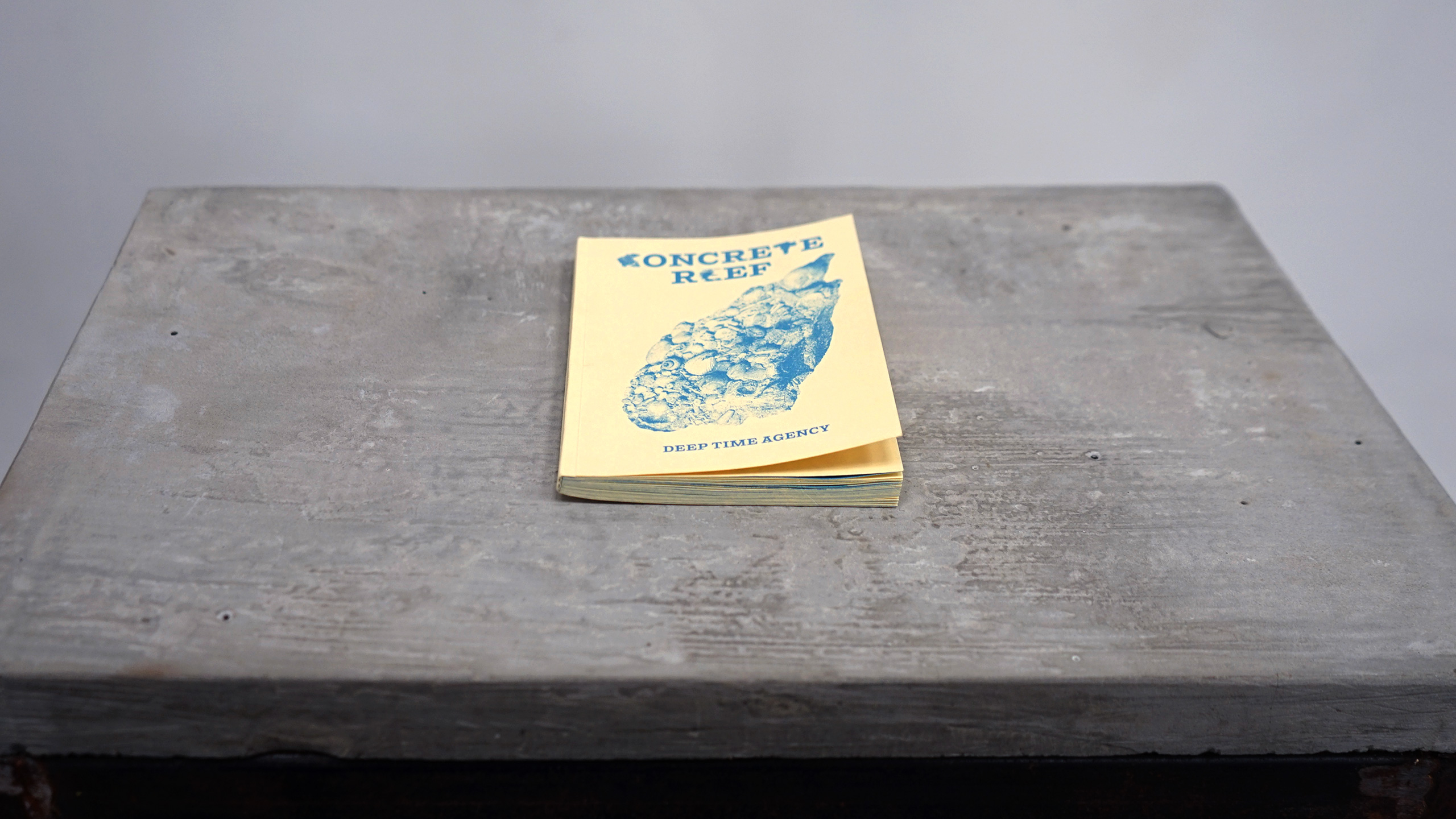 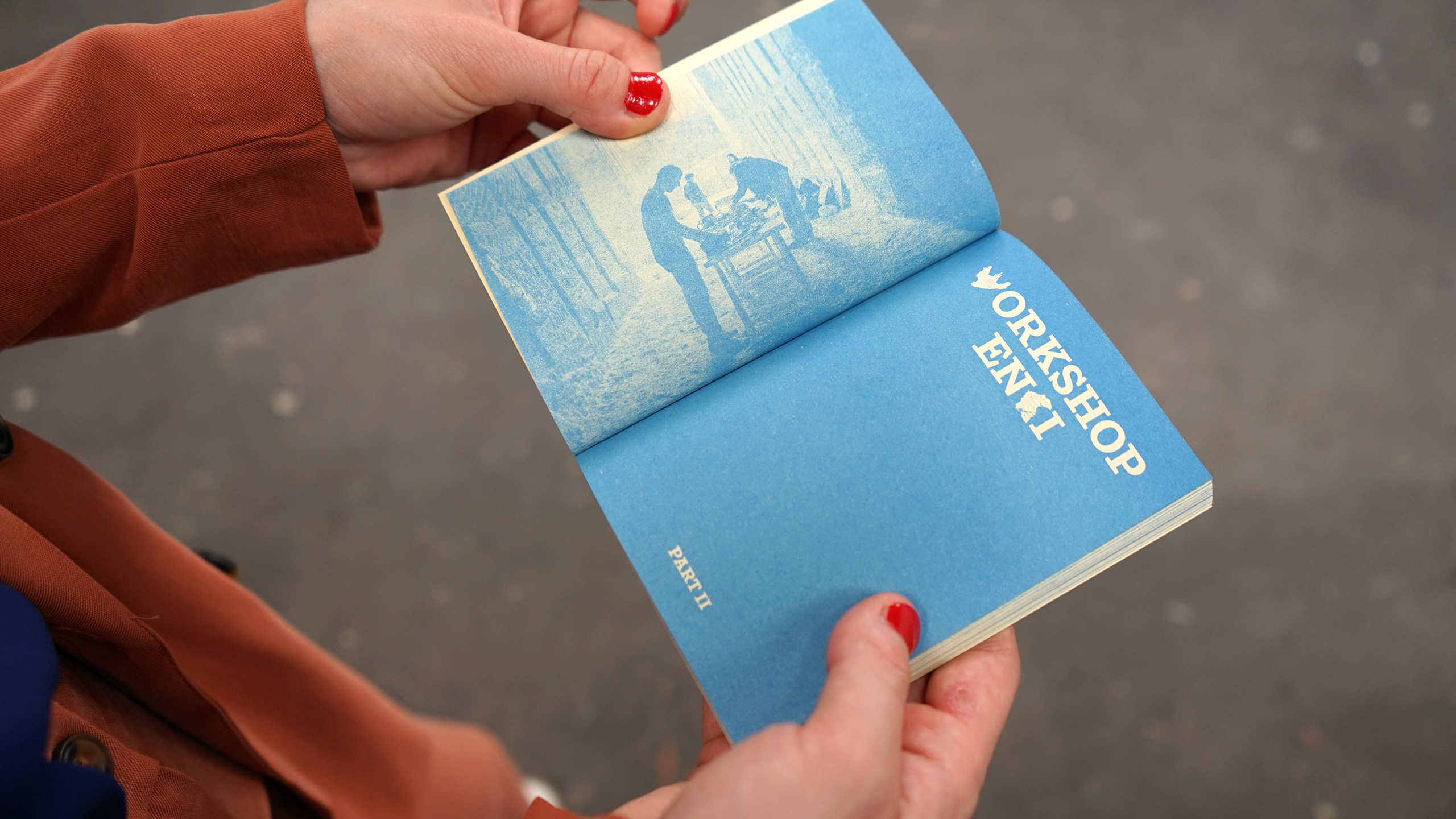 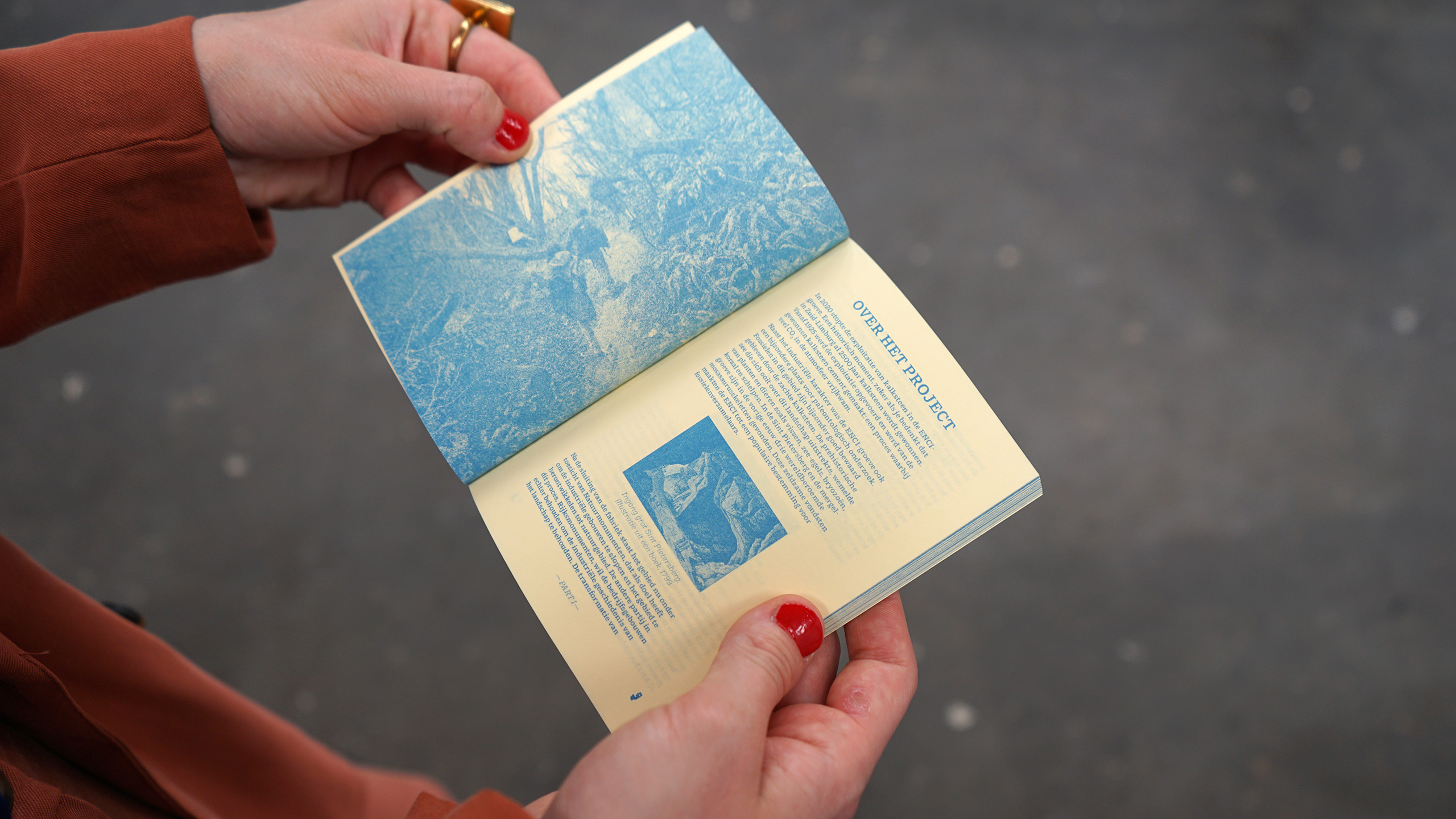 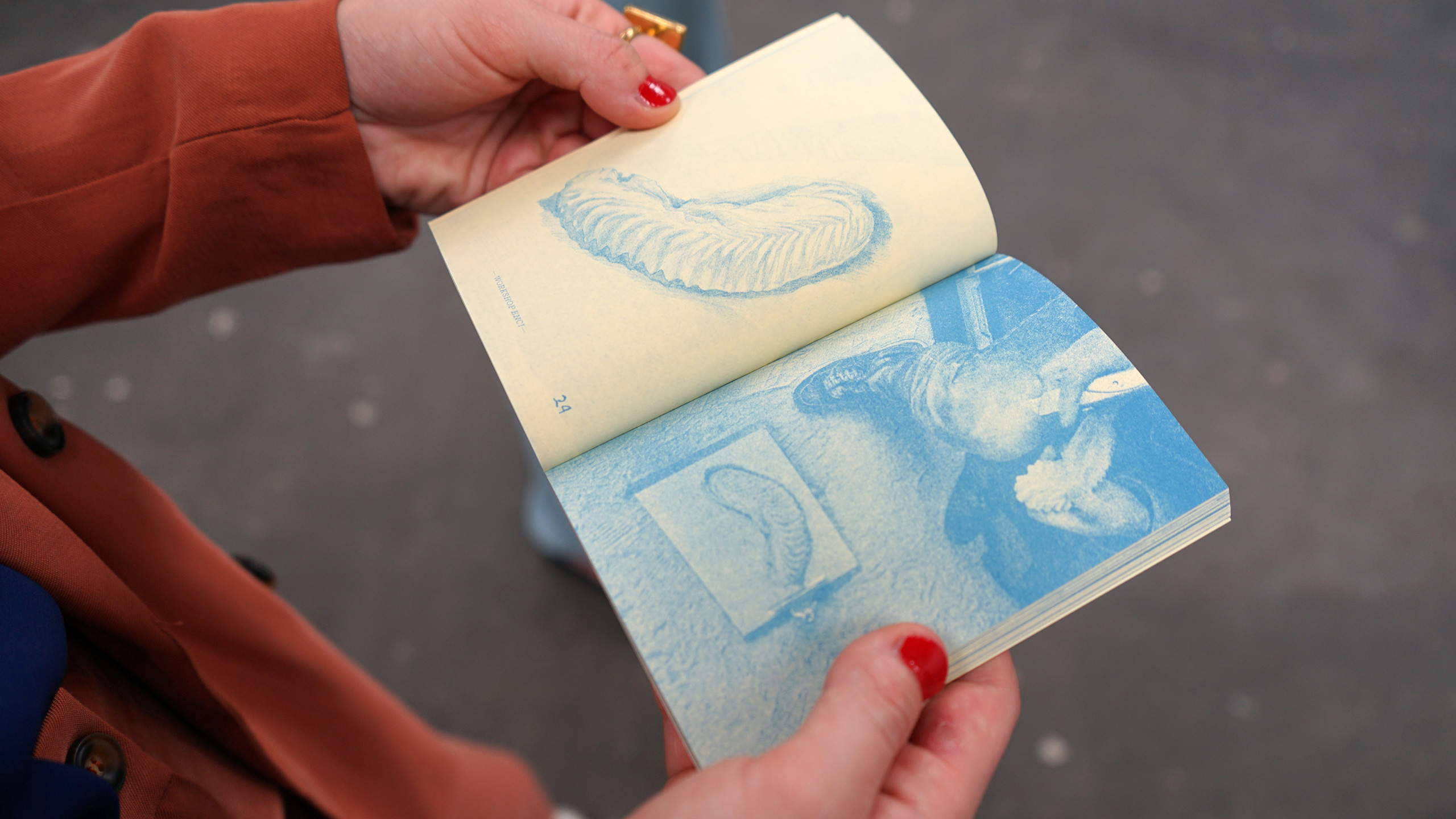 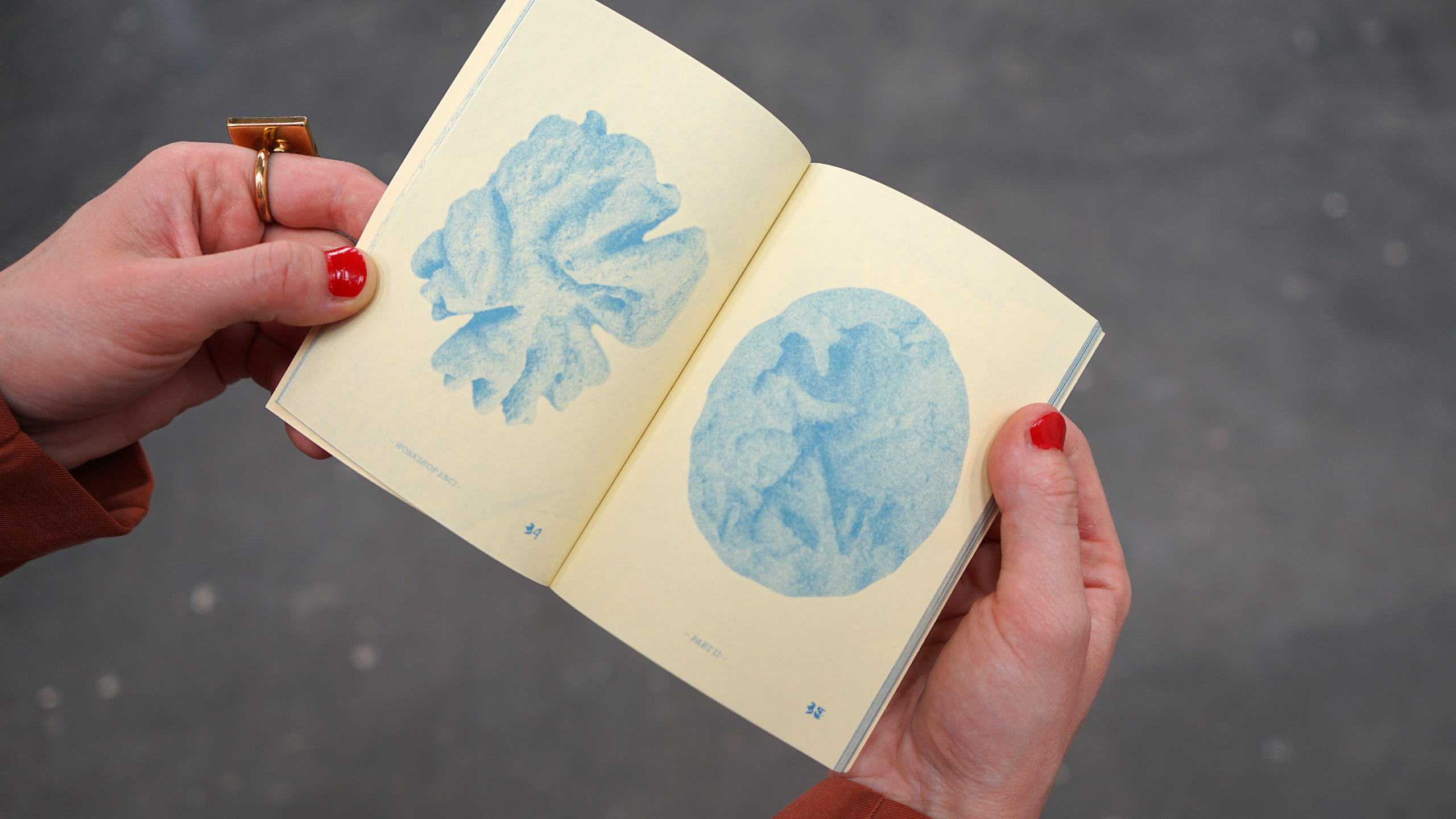 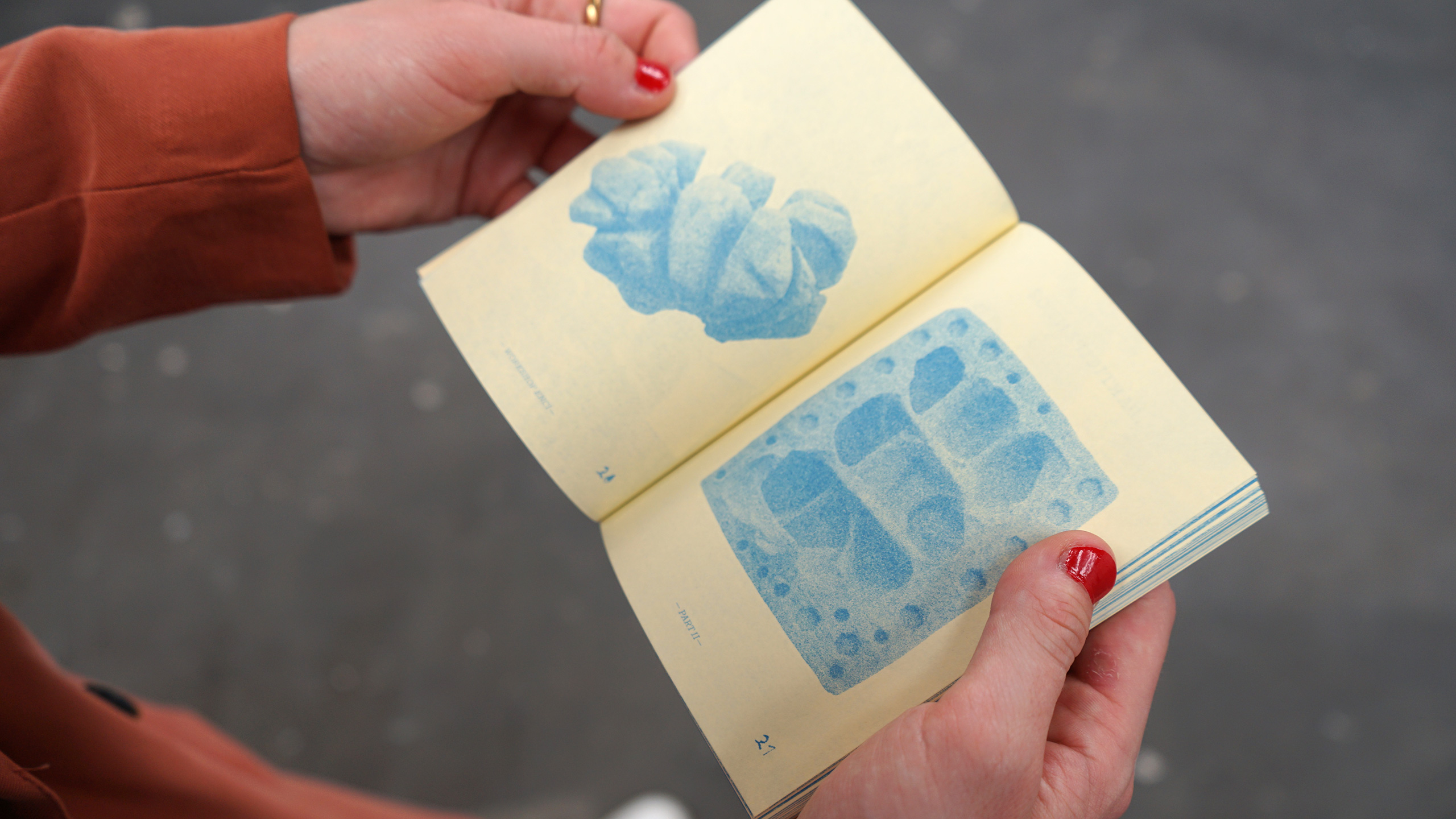 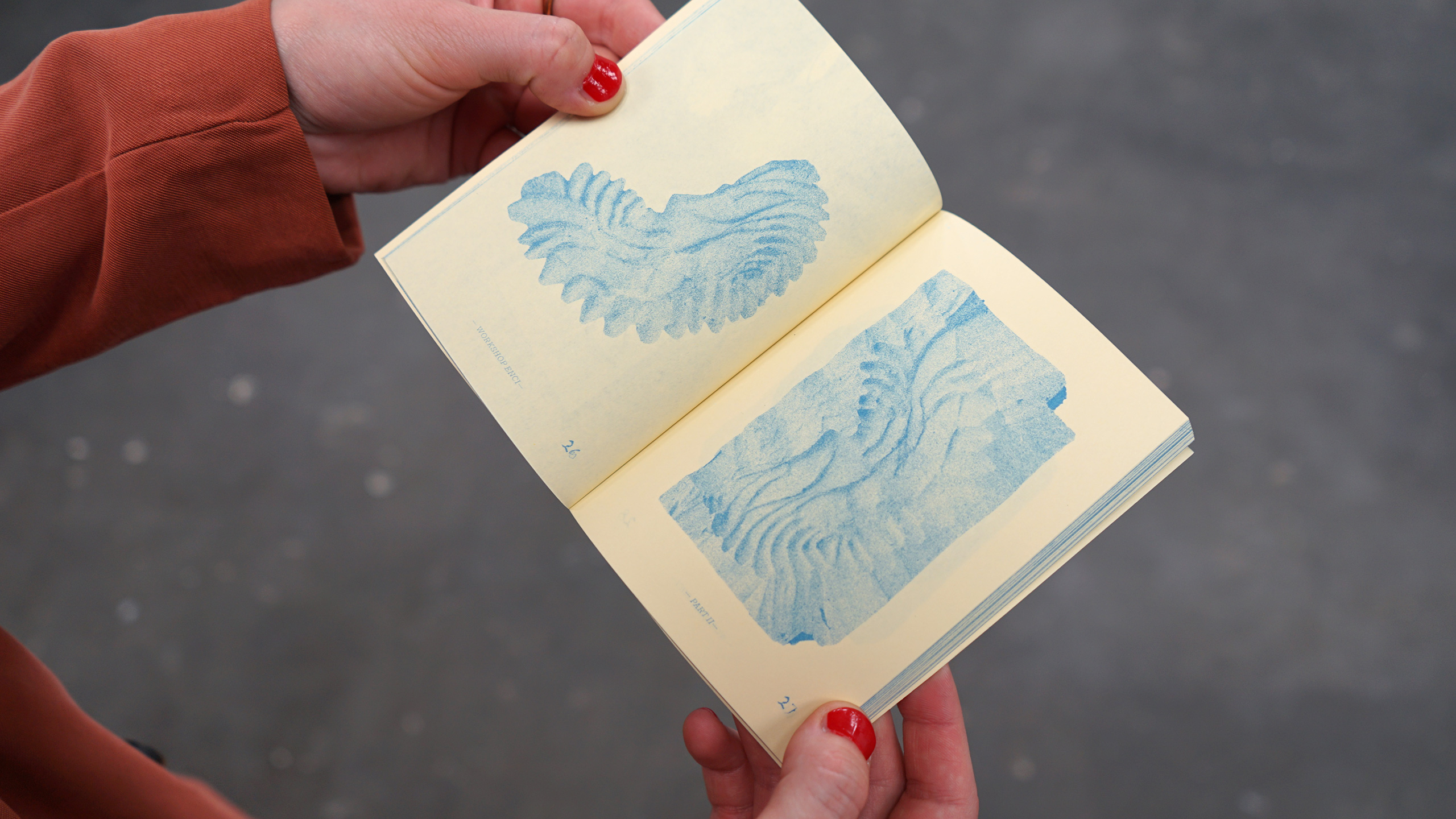 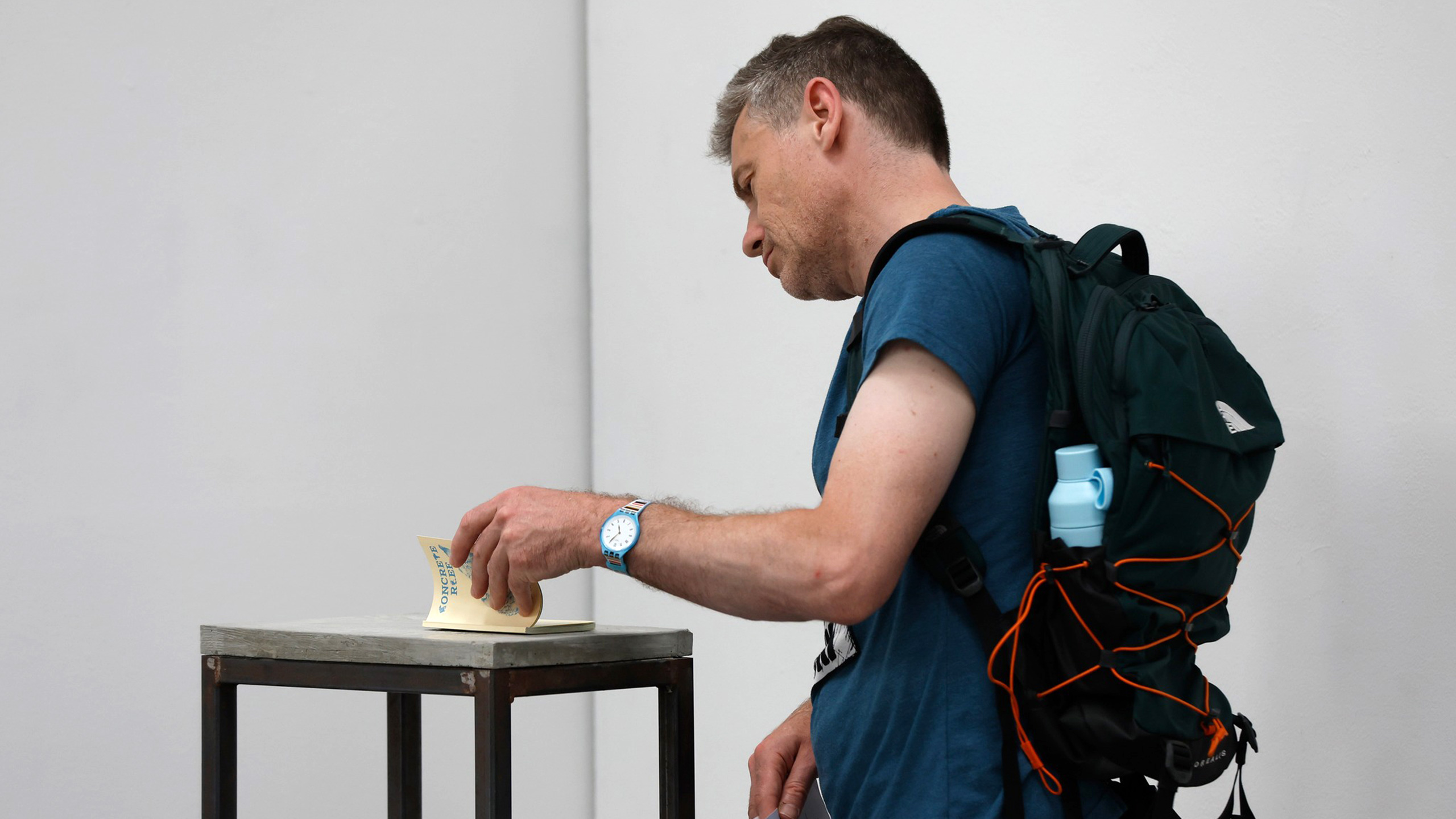 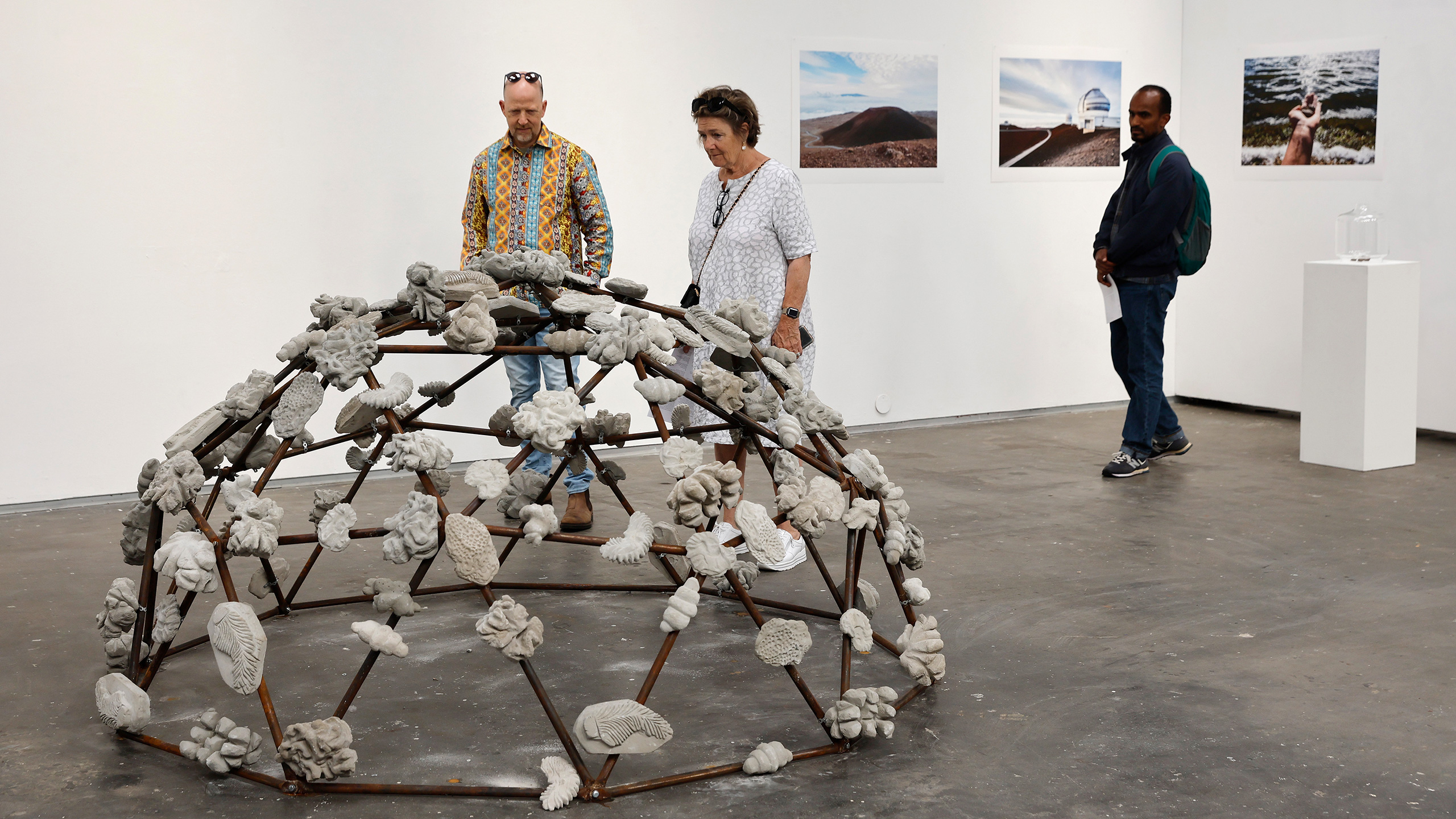 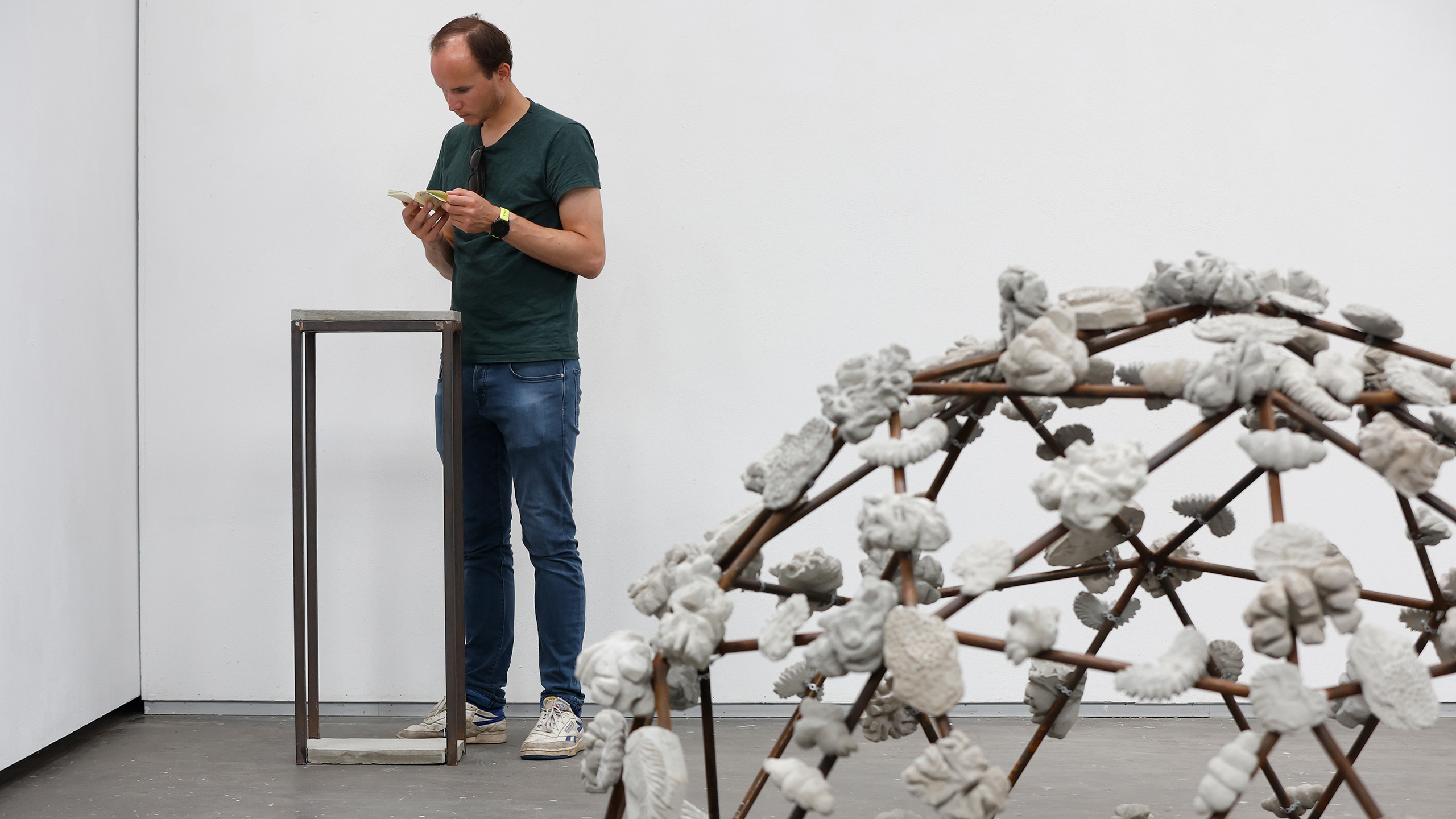 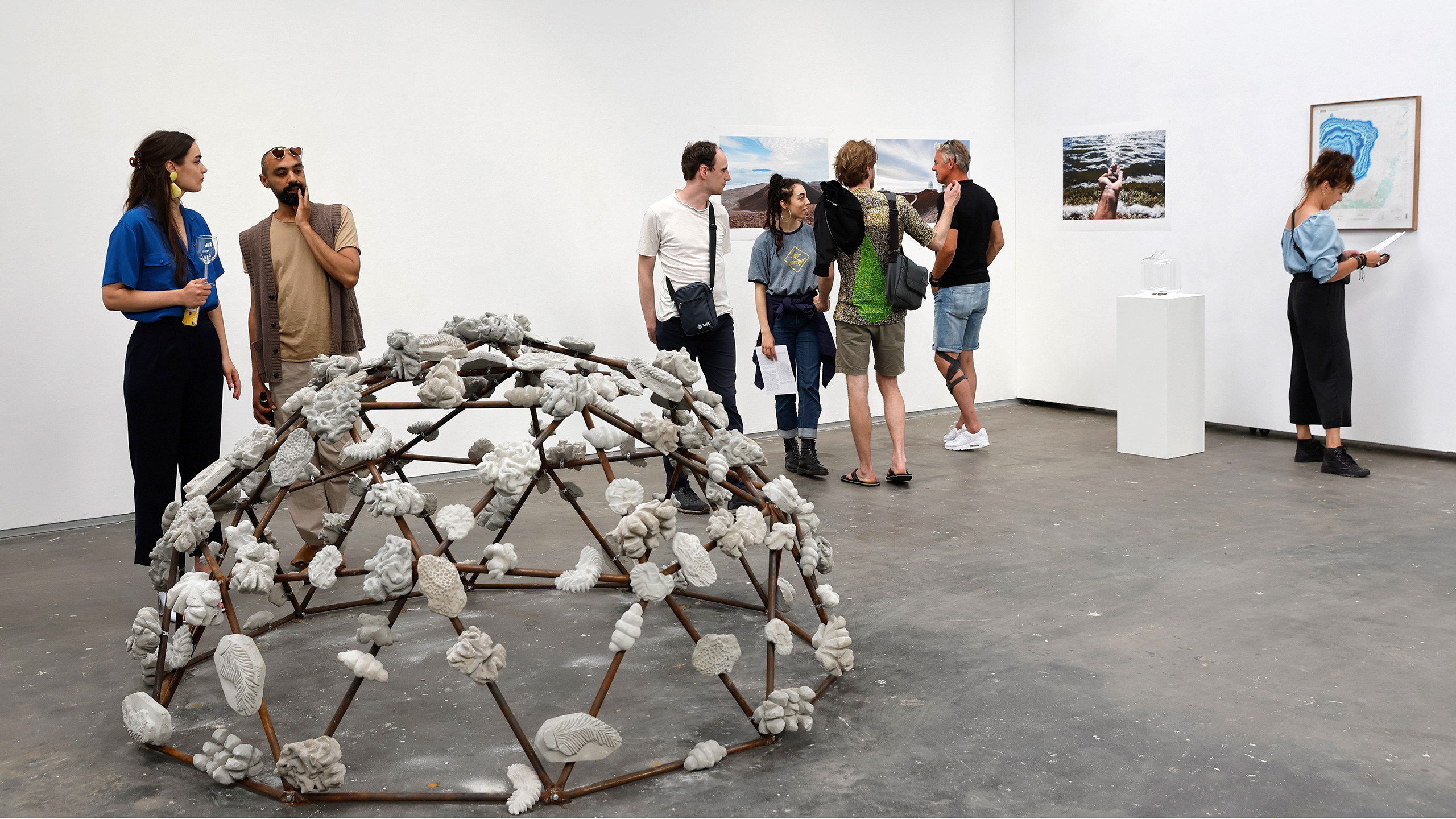 Concrete Reef is a site-specific sculpture designed for an artificial lake in a former limestone quarry (ENCI) near Maastricht, NL. The sculpture consists of replicas of maritime fossils that were found in the quarry. These were retraced in various natural history museums and used as examples during a workshop in the quarry with students from the Maastricht Institute of Arts. Eventually 10 different limestone sculptures were chosen and replicated in concrete, using cement from the ENCI factory. The ultimate goal of the project is to install the sculpture at the bottom of the new lake, where it will function as an artificial reef, creating a new habitat and benefiting new lifeforms in the post-industrial environment.

In 2020, the exploitation of limestone ceased in the ENCI quarry. A historical moment, especially considering that limestone has been mined for 2500 years in South Limburg. From 1925 onwards, exploitation was increased and the extracted limestone was turned into cement: a process in which a lot of CO2 was released into the atmosphere.

In addition to its industrial purpose, the ENCI quarry was a special place for paleontological research. Fossils in this area are especially well preserved due to the soft limestone. The prehistoric sea that once stretched over this landscape was teeming with plants and animals such as fish, sea urchins, bryozoans, coral and shells. In the last century, three world-famous mosasaur skeletons were found in the Sint Pietersberg and the marl quarry. These rare finds made the ENCI into a popular site for fossil collectors.

After the closure of the factory, the area is now supervised by the Society for Preservation of Nature Monuments (Vereniging Natuurmonumenten), which aims to break down the industrial buildings and redevelop the area into a nature preservation area. The transformation from post-industrial area to new nature reserve, with half of the quarry being flooded in order to create a new lake, sounds like a desirable development after so many years of industry. However, more than half of the post-industrial lakes in Europe are not viable due to unwanted chemical residues in the water, originating from the industrial past. The problem reflects the indirect impact on marine ecosystems worldwide, threatened with extinction by the significant CO2 emissions of companies such as the ENCI. The cement industry itself is responsible for 8 percent of the world’s total CO2 emissions; a significant percentage in daunting times of climate crisis. This complex issue raised the question of whether we could use the industrial and fossilized past of the site to benefit the (local) ecology, meanwhile highlighting the conflicts between different parties in the redevelopment phase.

In the spring of 2021, Deep Time Agency traveled to various archaeology museums in the Netherlands in order to retrace fossils that originate from the ENCI quarry. These were documented using drawings, which were then used to replicate the fossils, using cement from the ENCI factory. By doing so, we used the last bags of the ENCI cement from the quarry in Maastricht in a ceremonial way. During a workshop in the quarry, we involved students from the Maastricht Institute of Arts, whom we invited during a minor to help us in the production of the fossil replicas.

The replicas were ultimately brought together in a sculpture. The construction is made from metal and concrete replicas and its form is inspired by a star constellation, referring to the name that the coral fossils from this area acquired during medieval times: star-stones. This name was derived from the surfaces of the fossils, which, according to some, resembled stars. At the bottom of the ENCI lake, the sculpture will function as an artificial reef, creating a new habitat and benefiting new lifeforms in the post-modern environment. Research in Germany shows that placing similar concrete structures benefits the development of post-industrial lakes. Concrete structures provide hiding places for fish and snails, which will die eventually and sink to the bottom of the lake, after which they may become new fossils and resources again. Our hope is that in the long term, our project will promote the growth of new ecosystems, closing the cycle of this landscape and forming an ecological gesture towards the future.