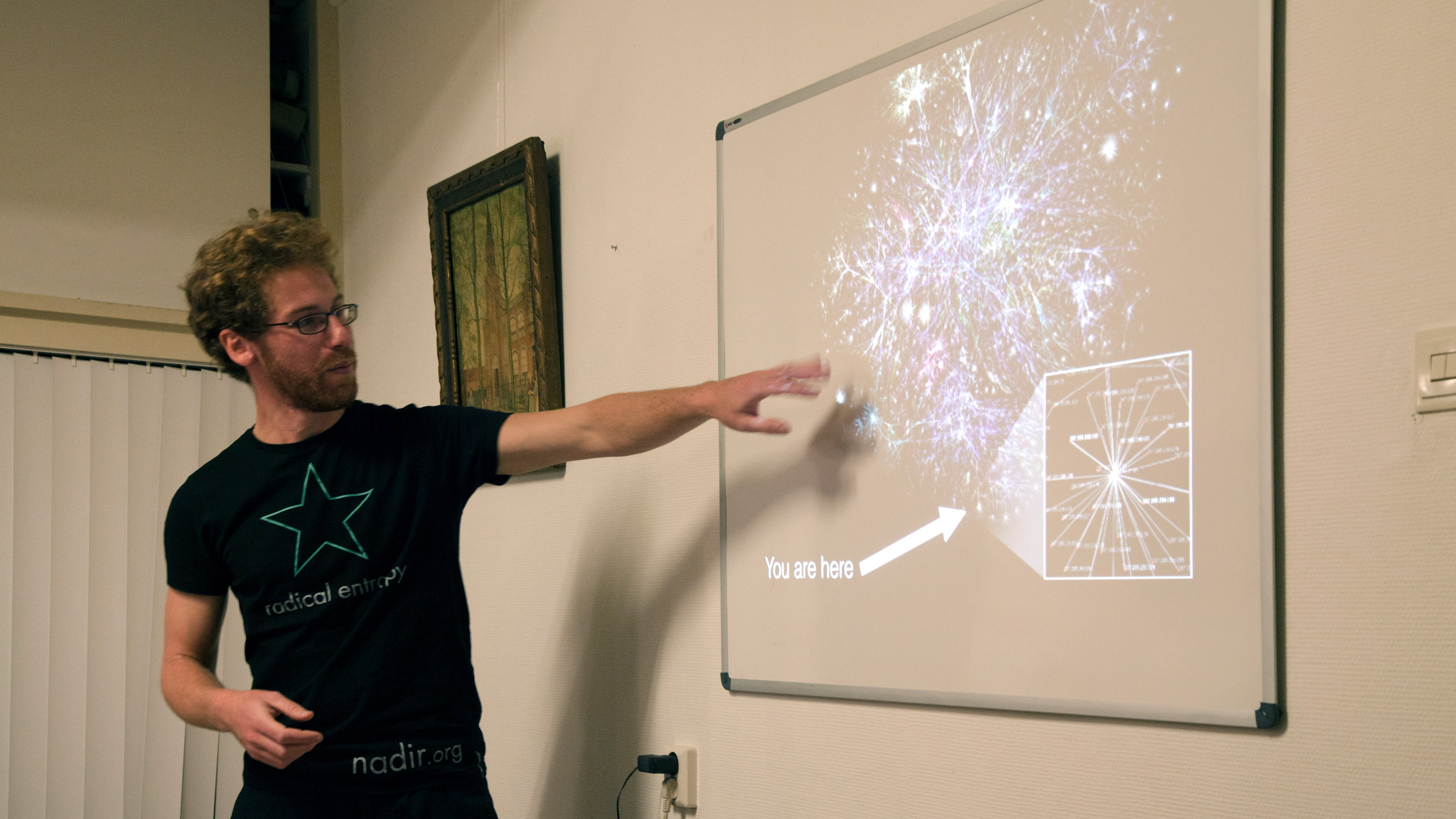 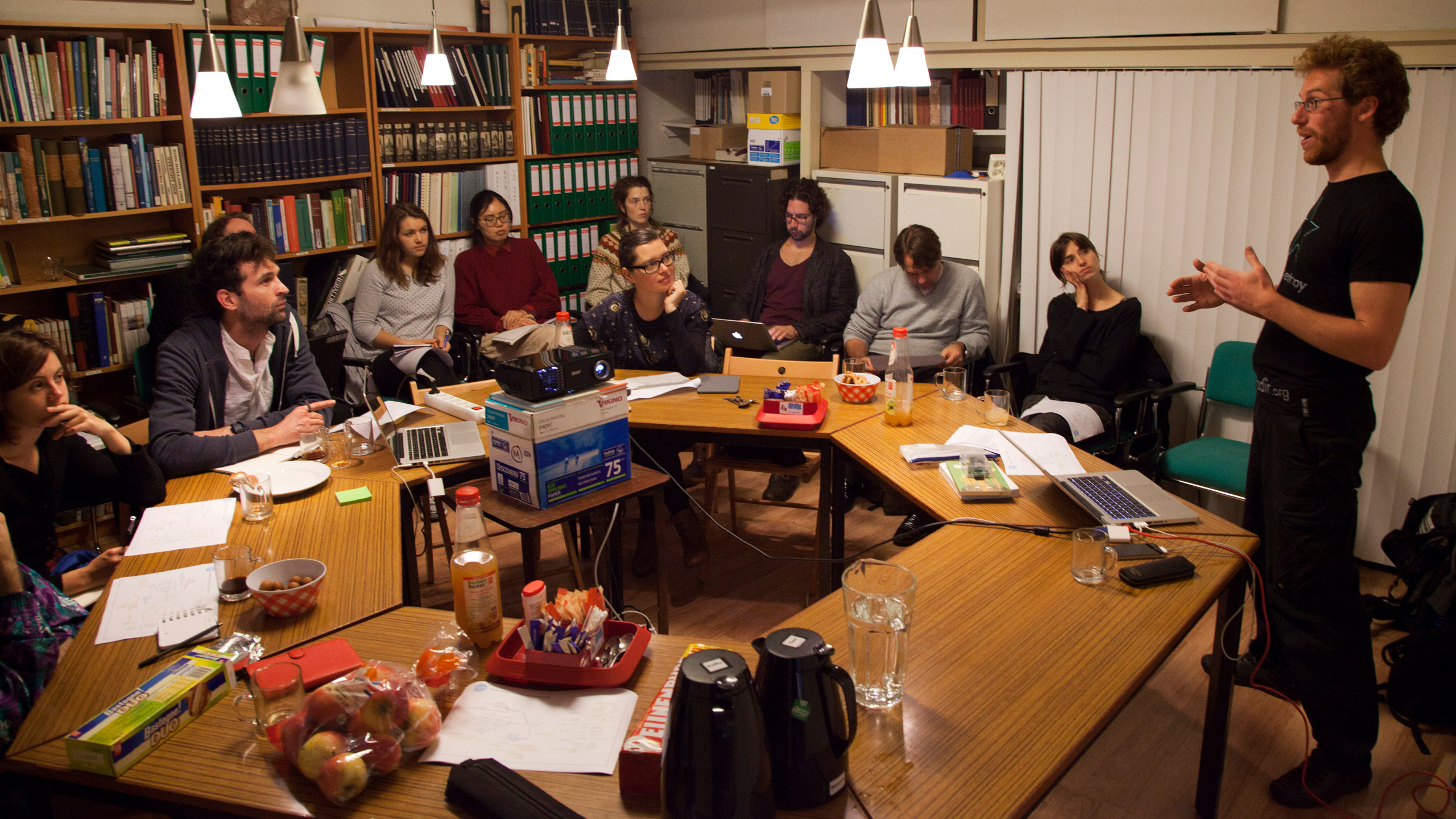 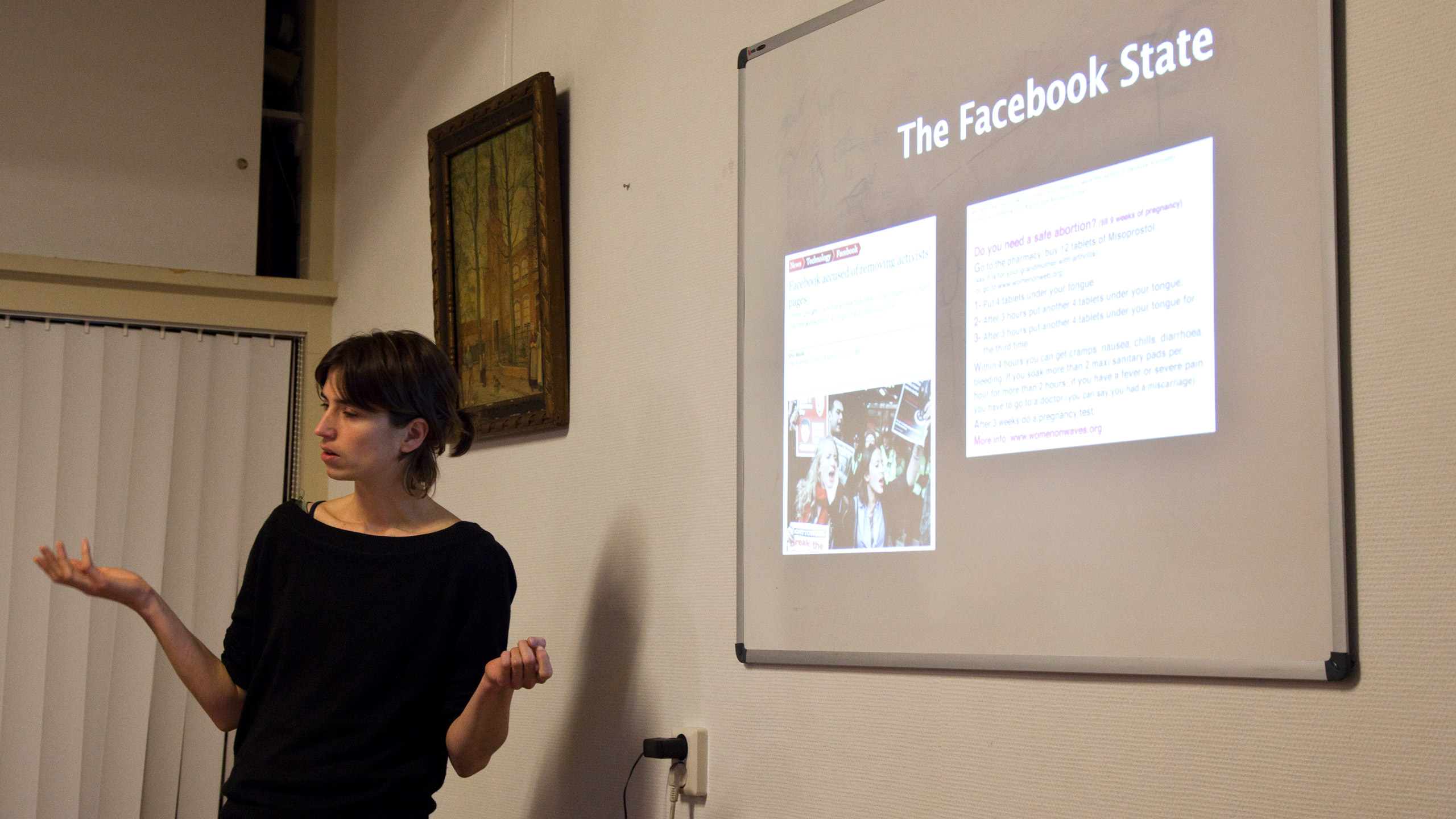 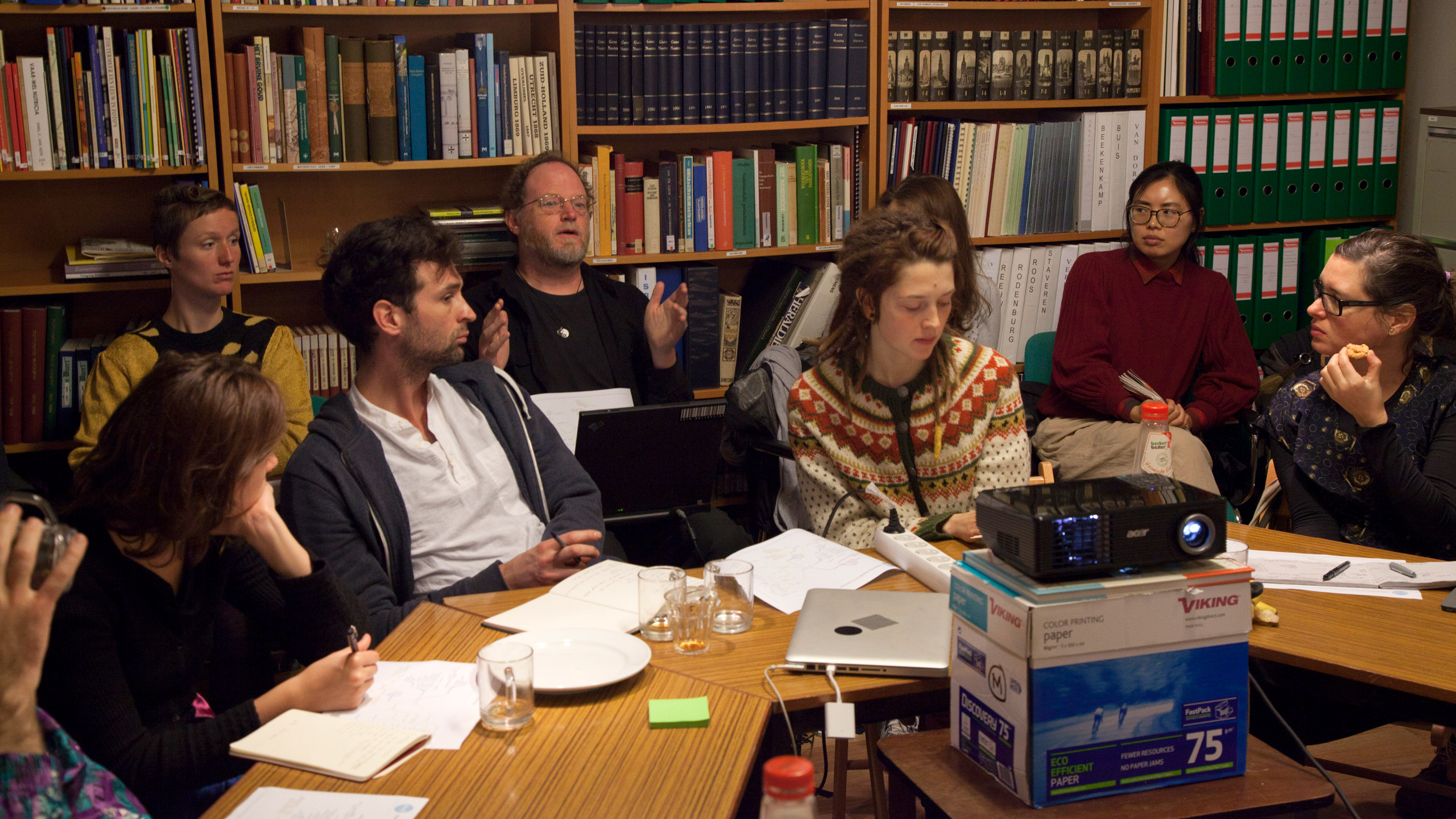 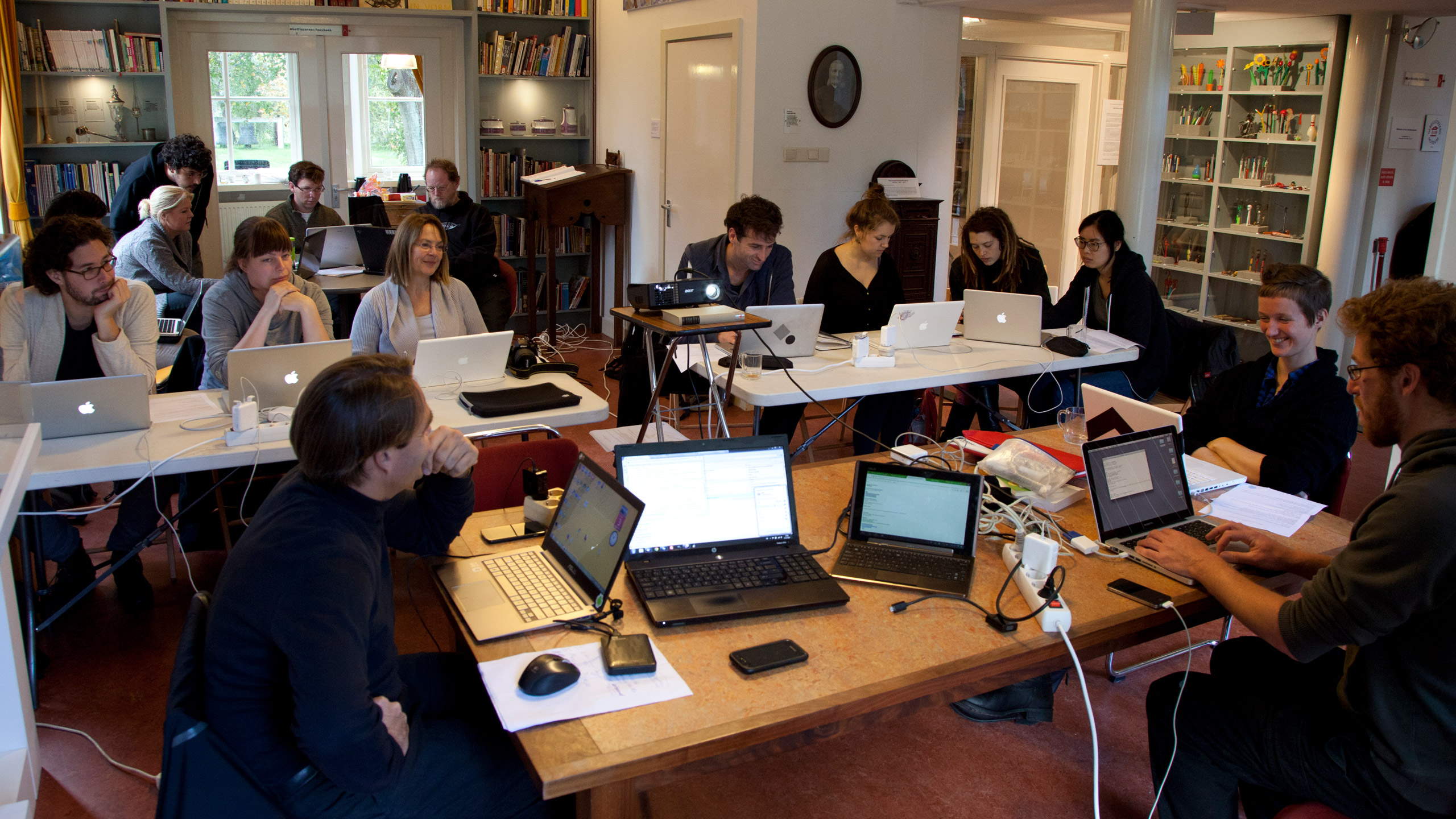 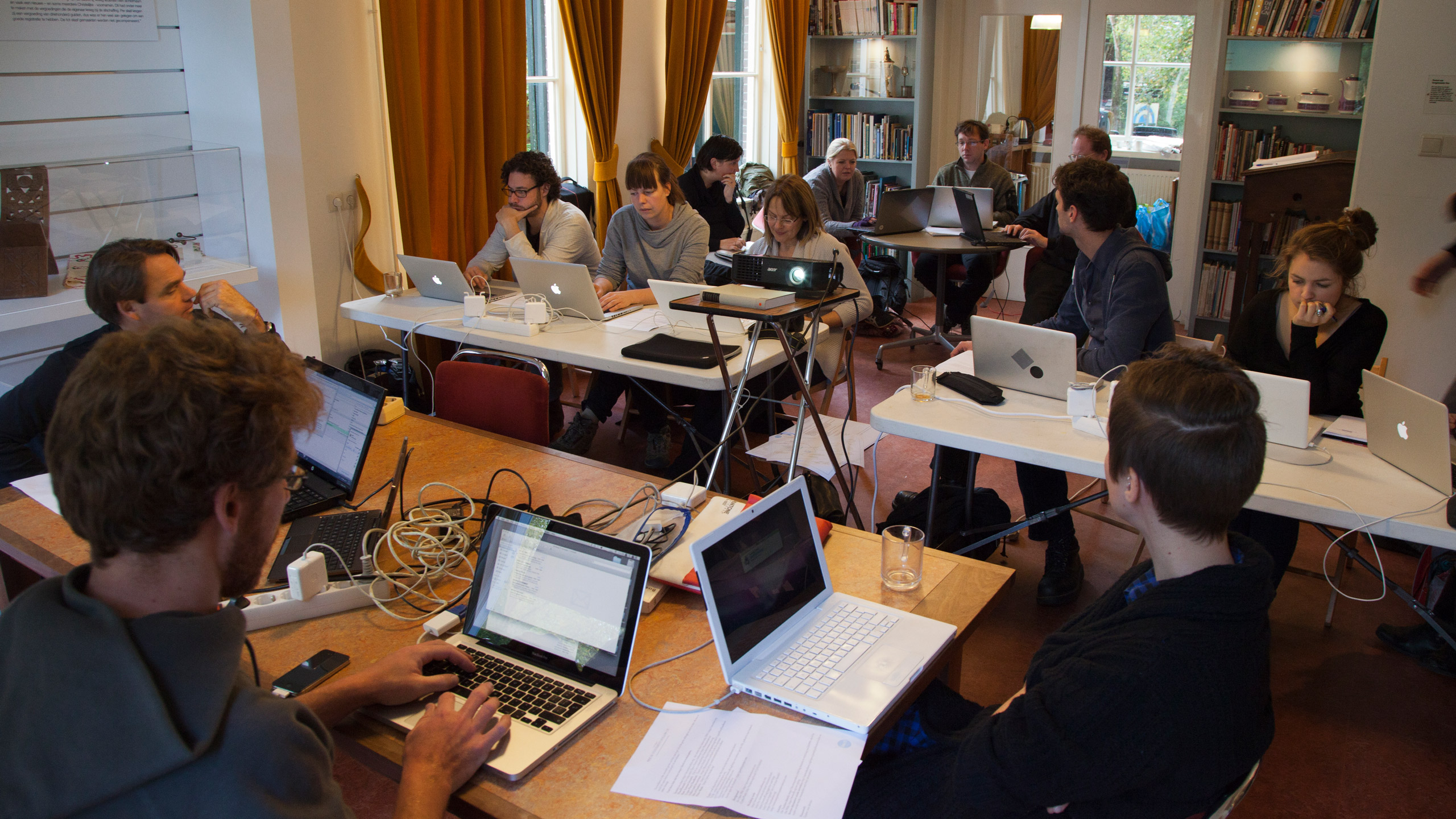 The training ‘Privacy Statement’ took place in the weekend of 2 and 3 November 2013. The workshop aimed to increase awareness on the dangers of the rapid dismantling of our privacy, both in the city and on the web. The training was part of a long term art project, realized in the context of Zoetermeer Utopia, an exhibition by Stadsmuseum Zoetermeer.

As 2013 creeps to its end we are left in an entire different world then we knew before. Edward Snowden has blown the lid of the most secret, widespread and brutal surveillance project known to date. As the authorities struggle to deny and downplay the revelations, and unleashed a global manhunt for the whistleblower, we are left fluttering our eyes in the blinding light of truth. What is next? How do we approach our vital communication systems now we know they are bugged throughout?

In a two day long training participants learned the basics of networks and computer code. Different points at which surveillance takes place were shown and people had the chance to learn about digital self-defence.

The training leaders were:

Douwe Schmidt
As part of his work at Dutch Hosting provider Greenhost, Douwe Schmidt wrote the Basic Internet Security manual together with his colleagues and is involved on a daily basis with the turmoils of the internet. Within the training he will be covering both dataprotection and the current workings of the internet.