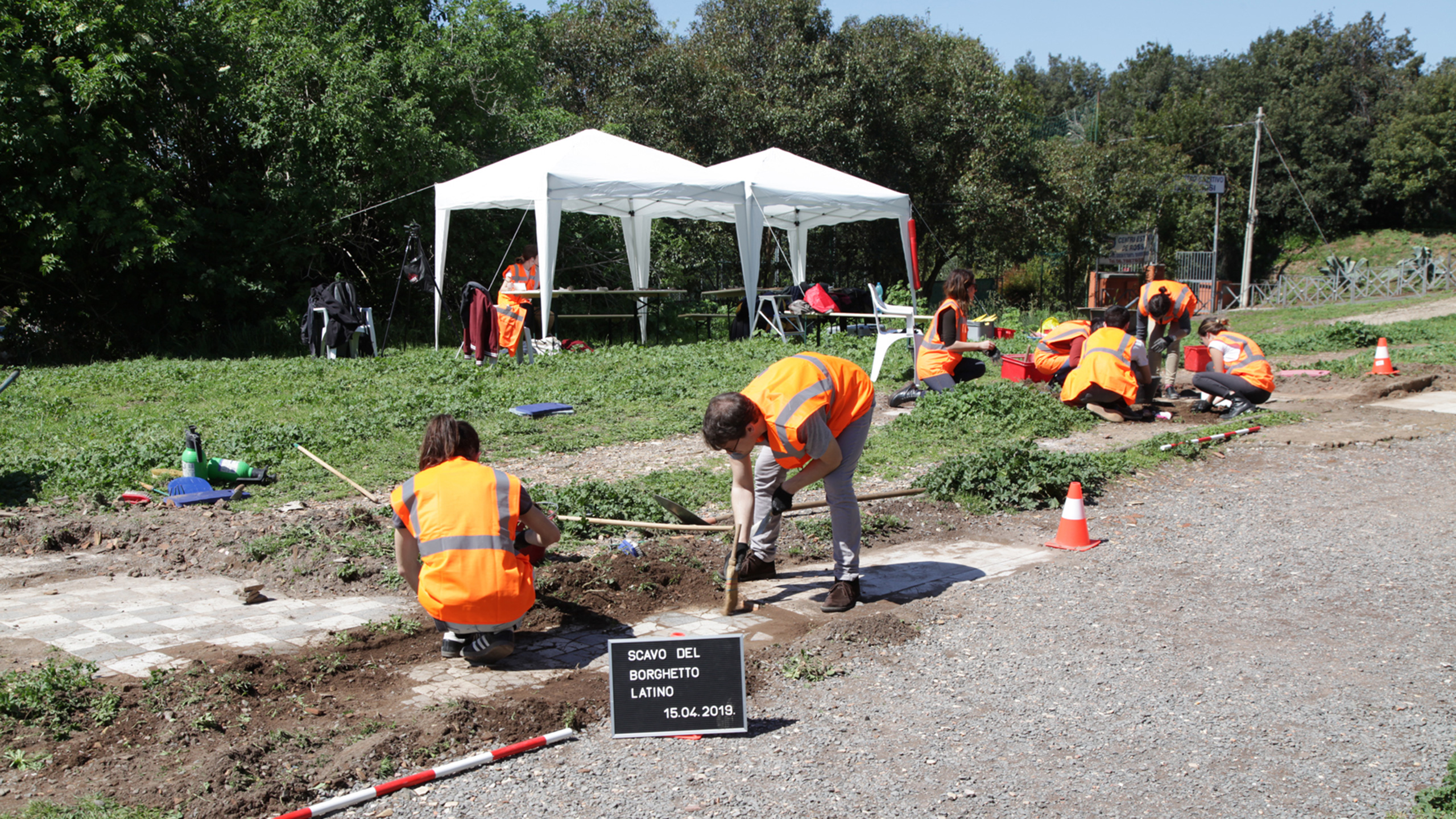 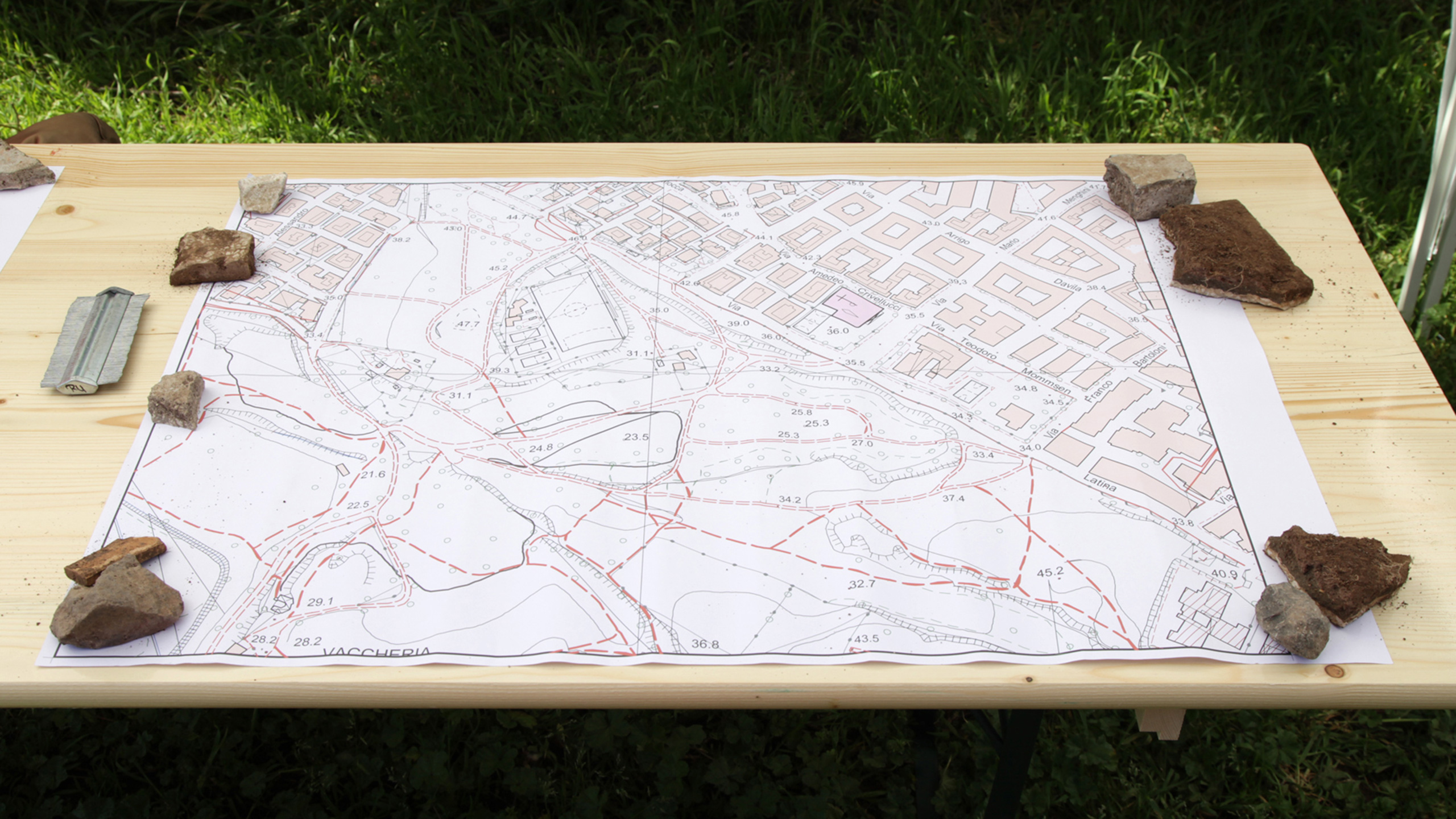 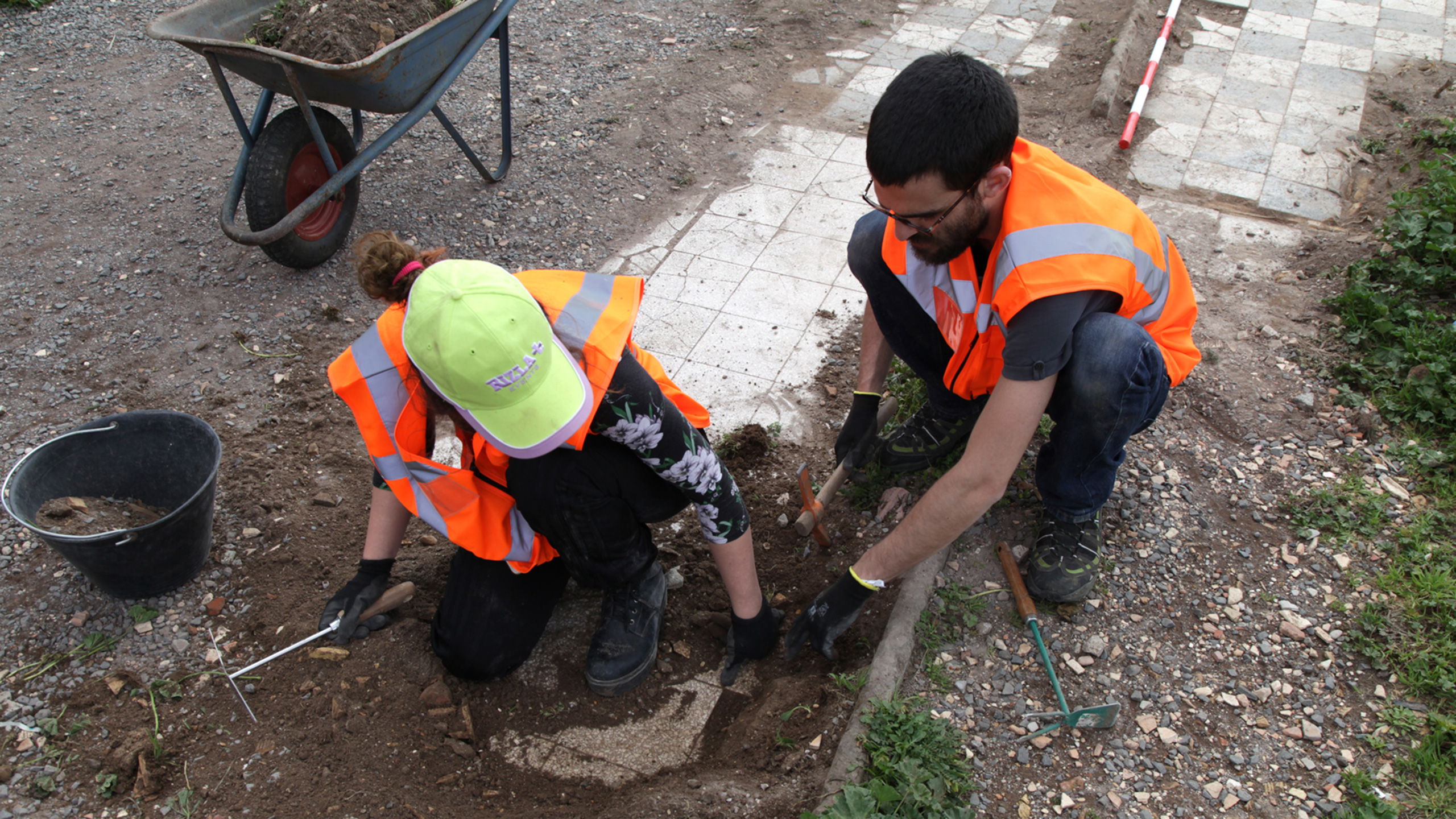 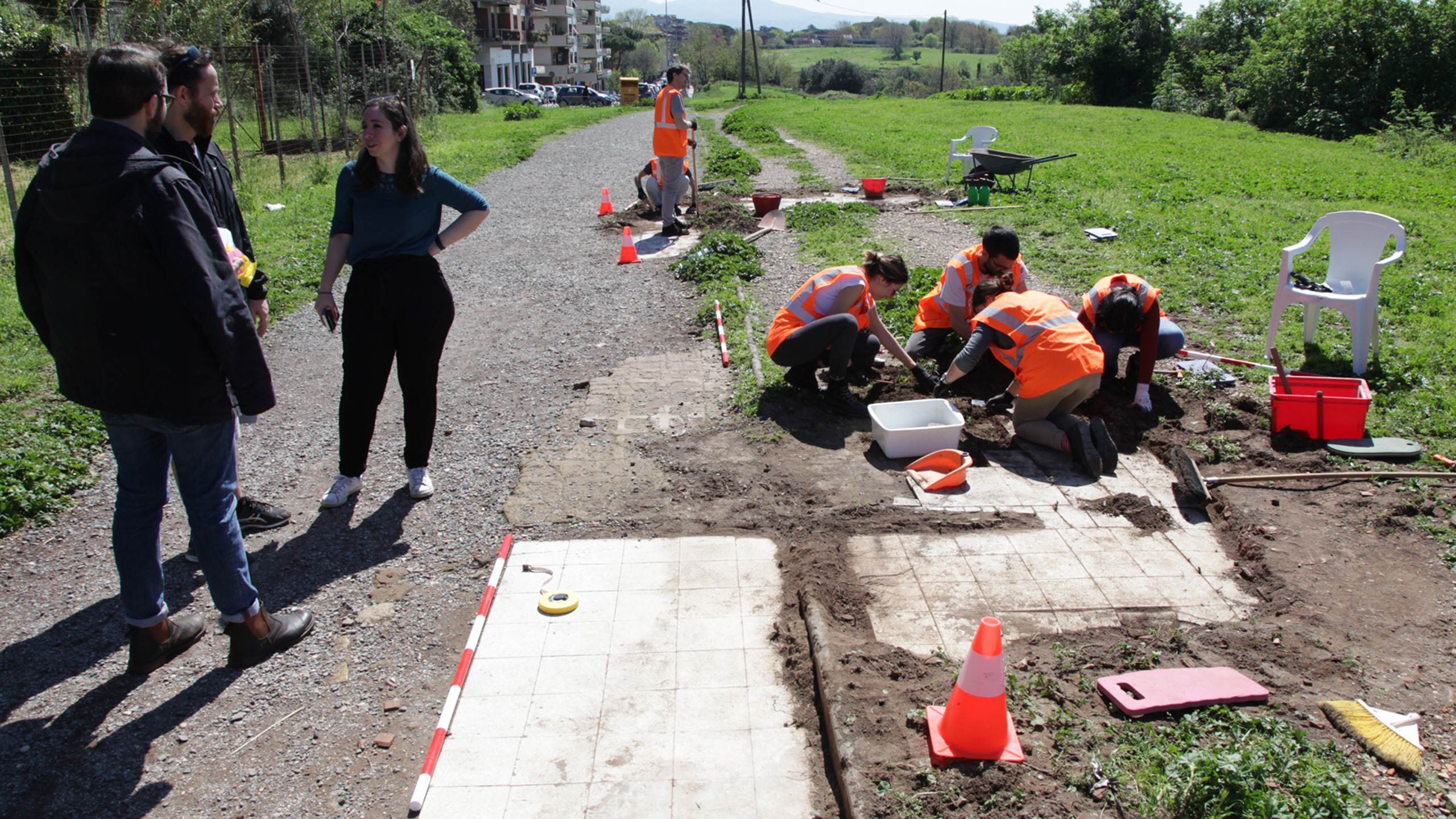 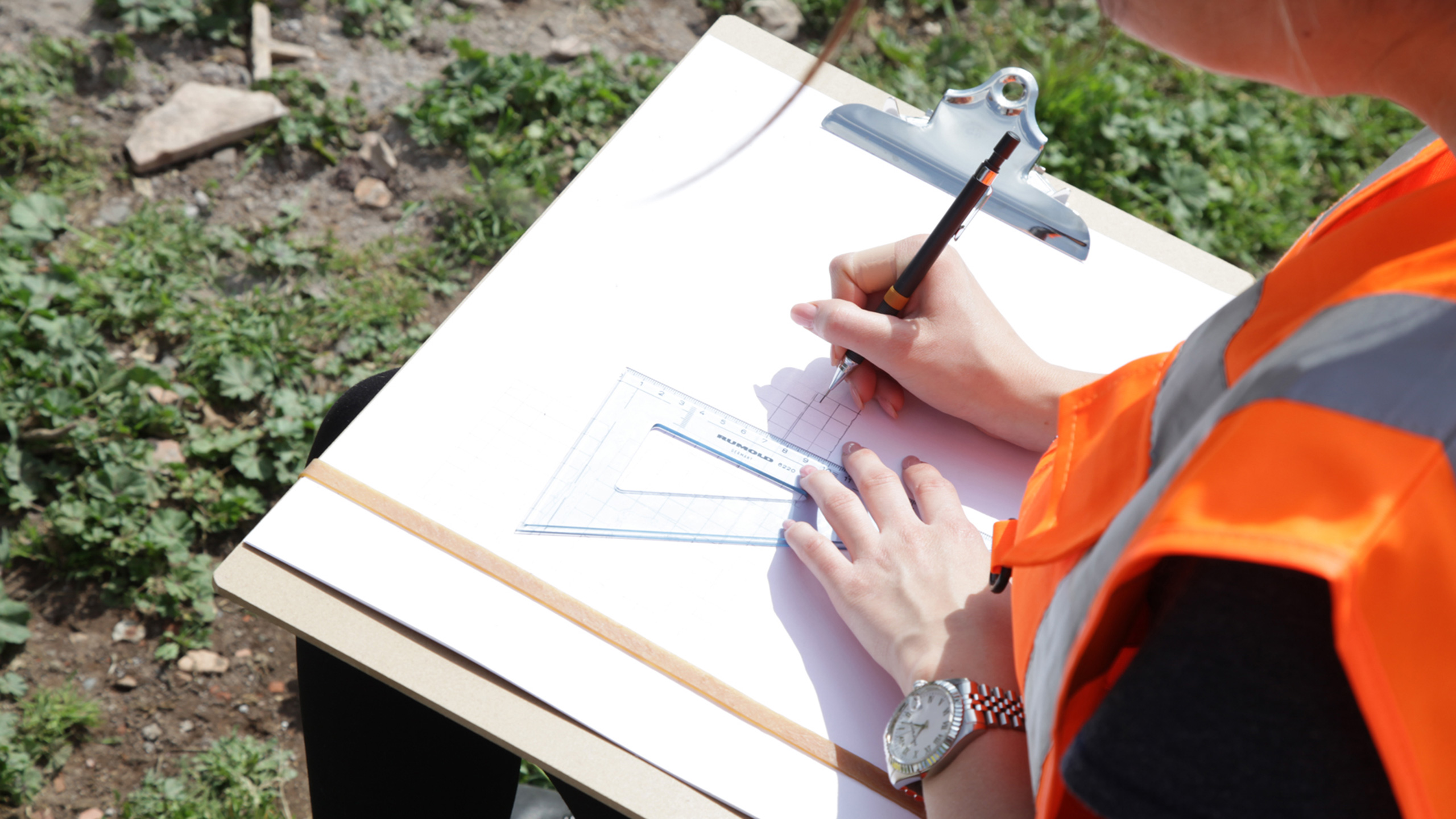 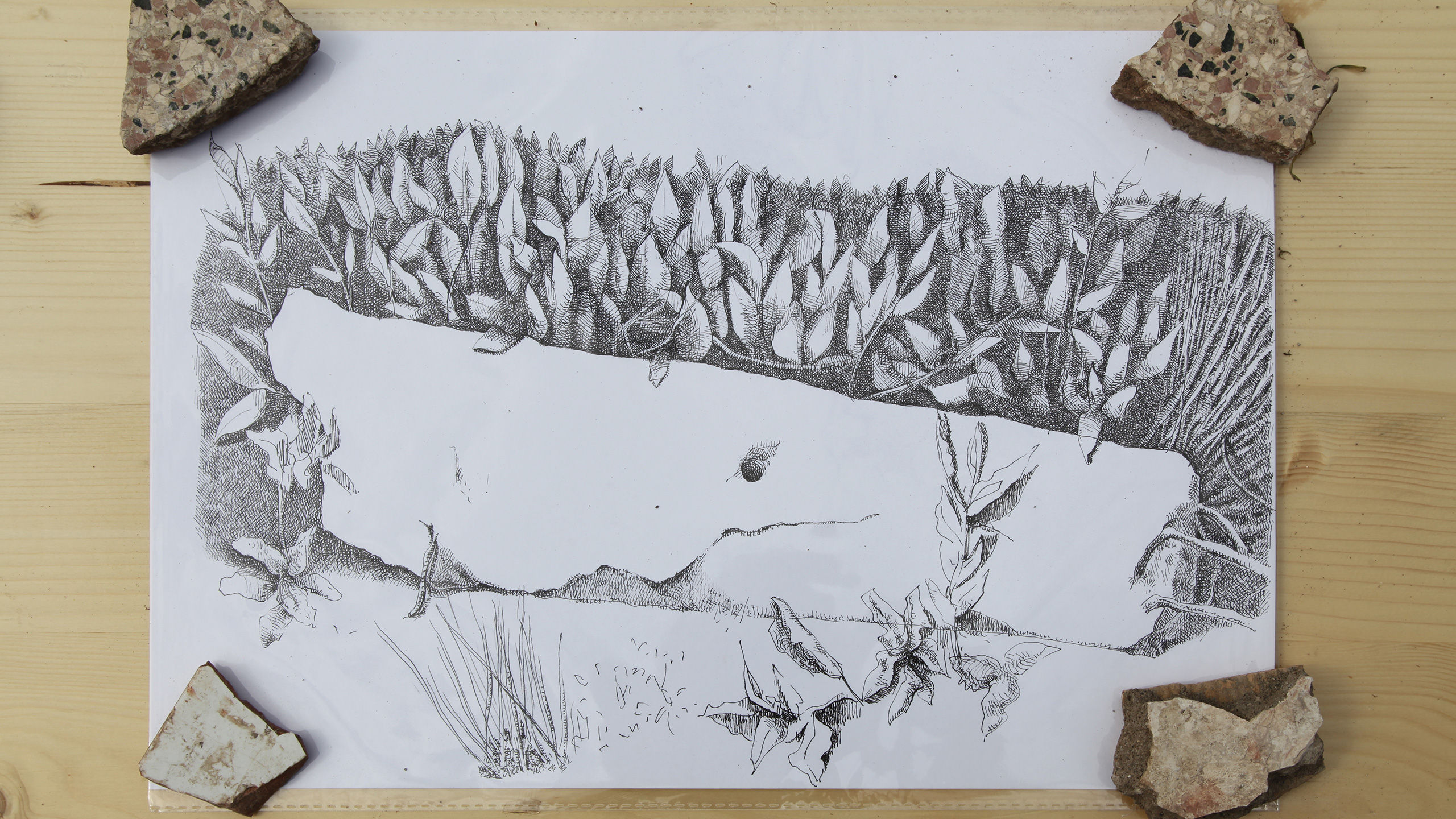 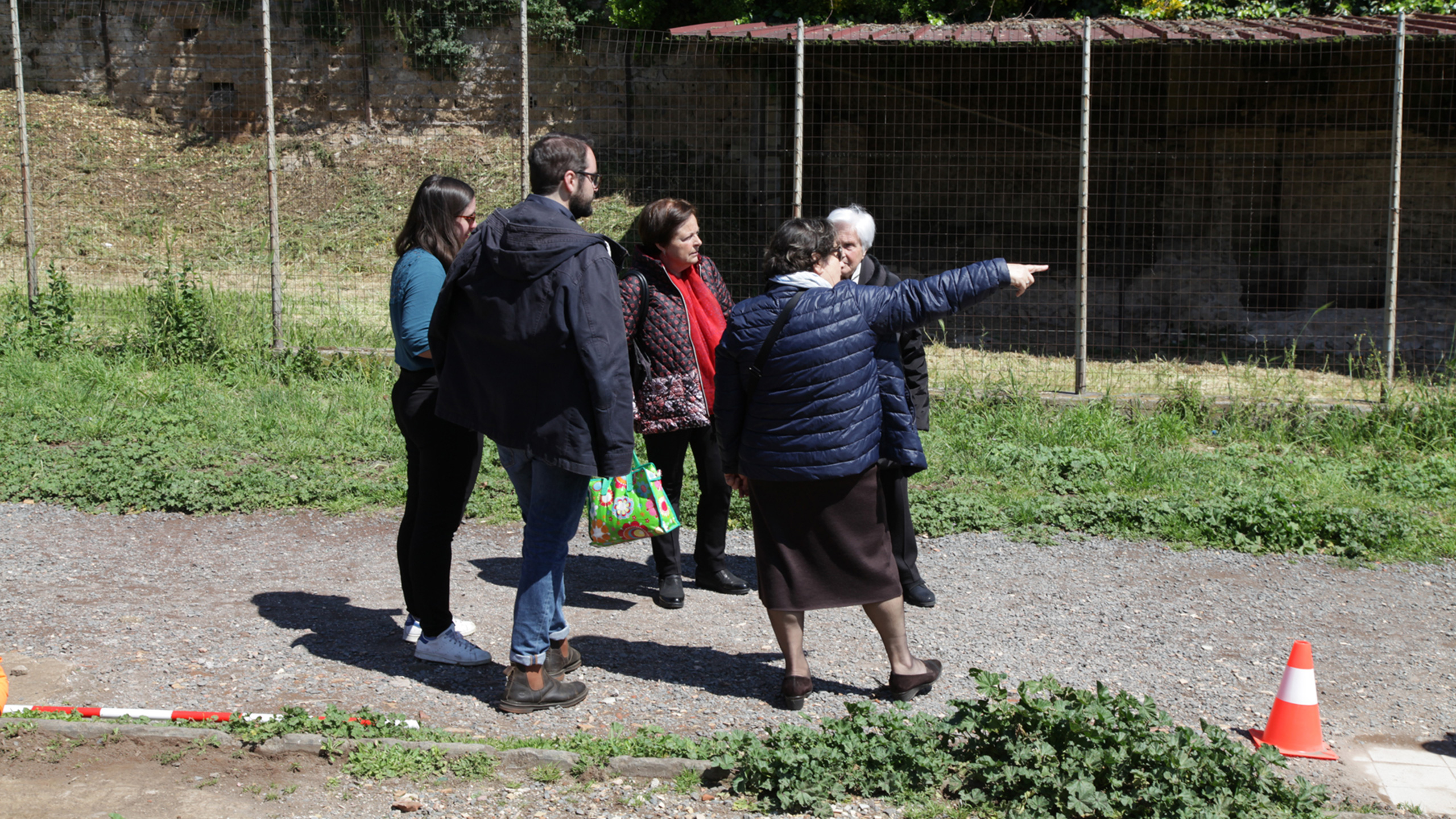 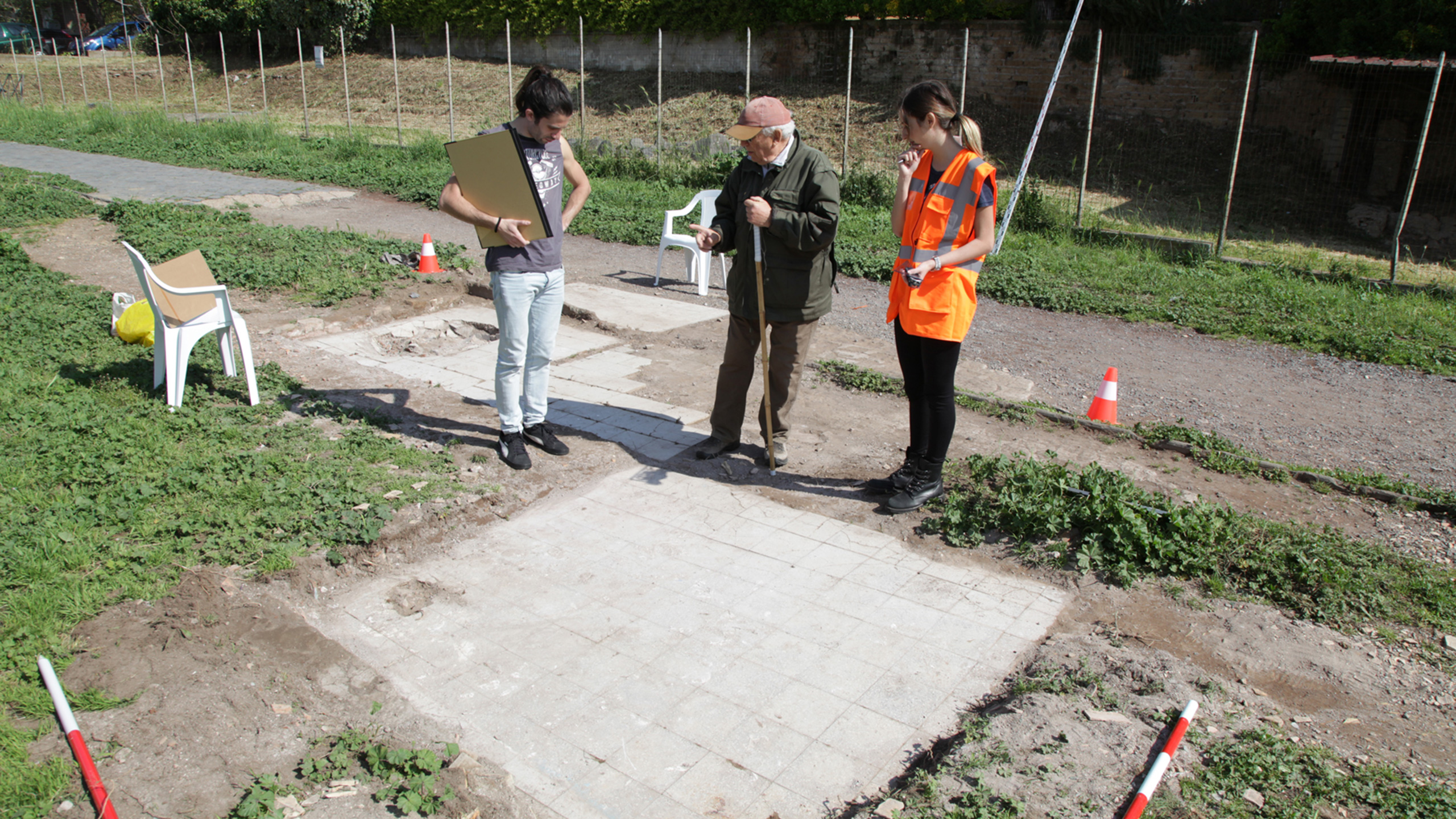 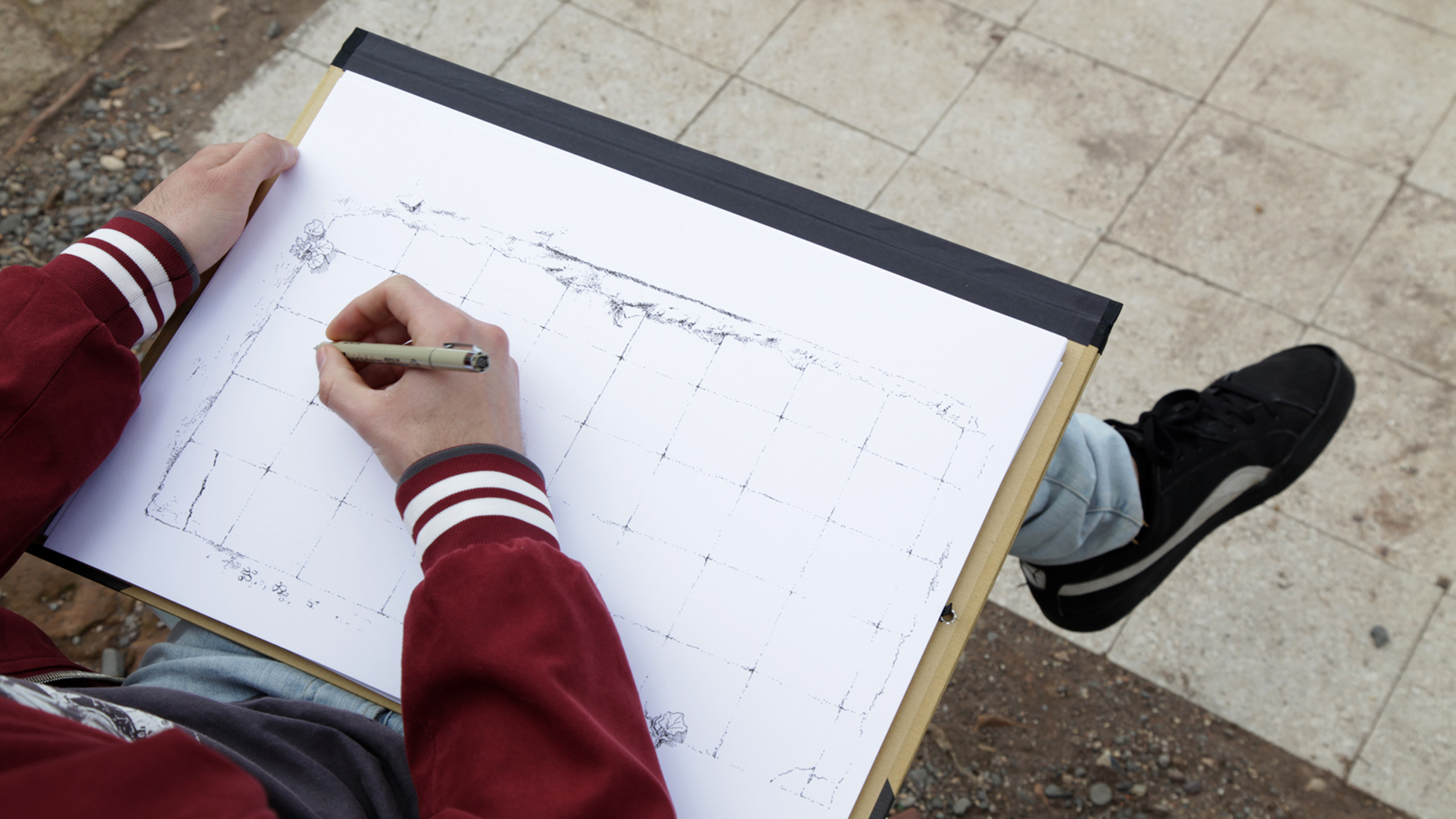 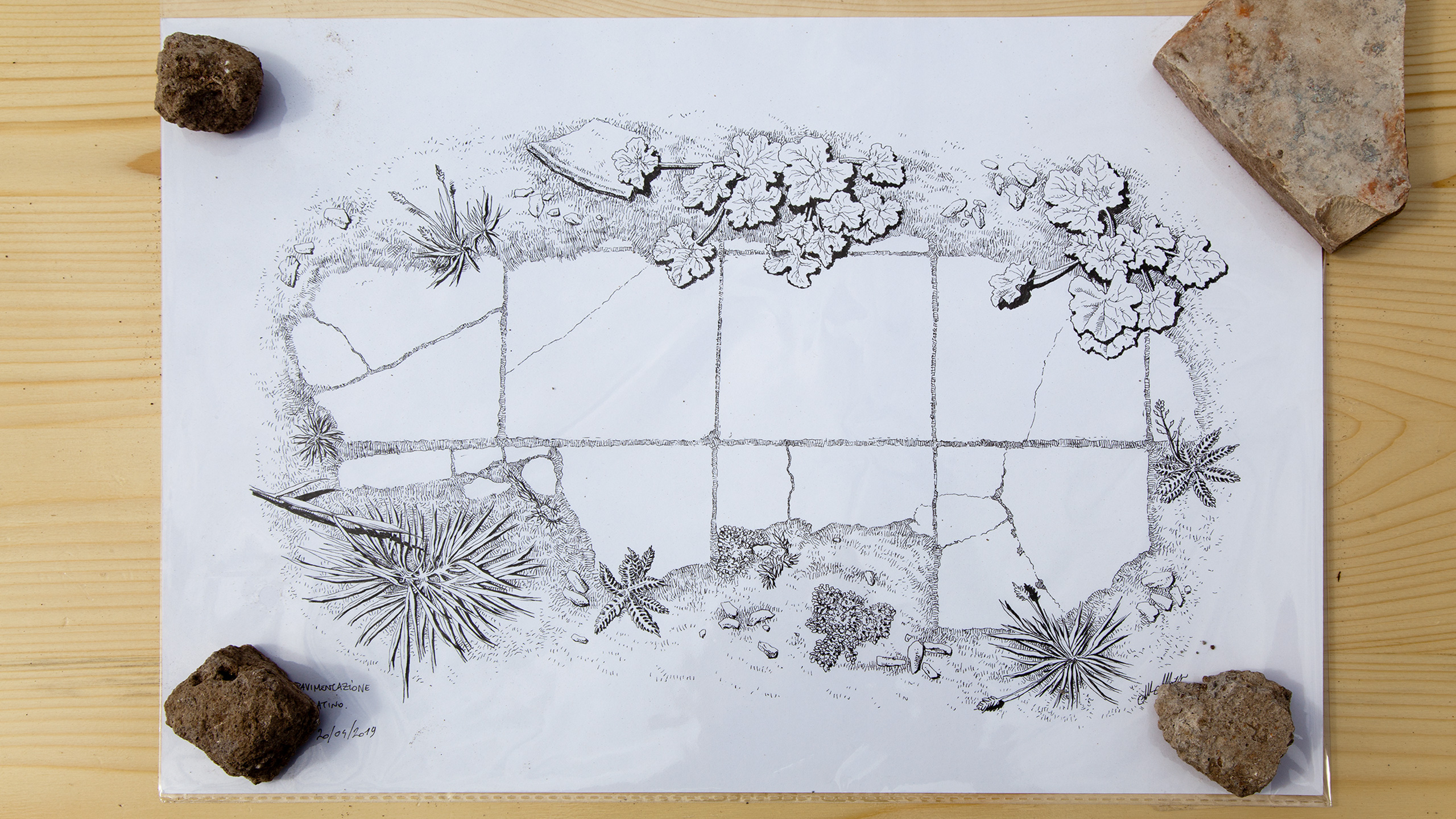 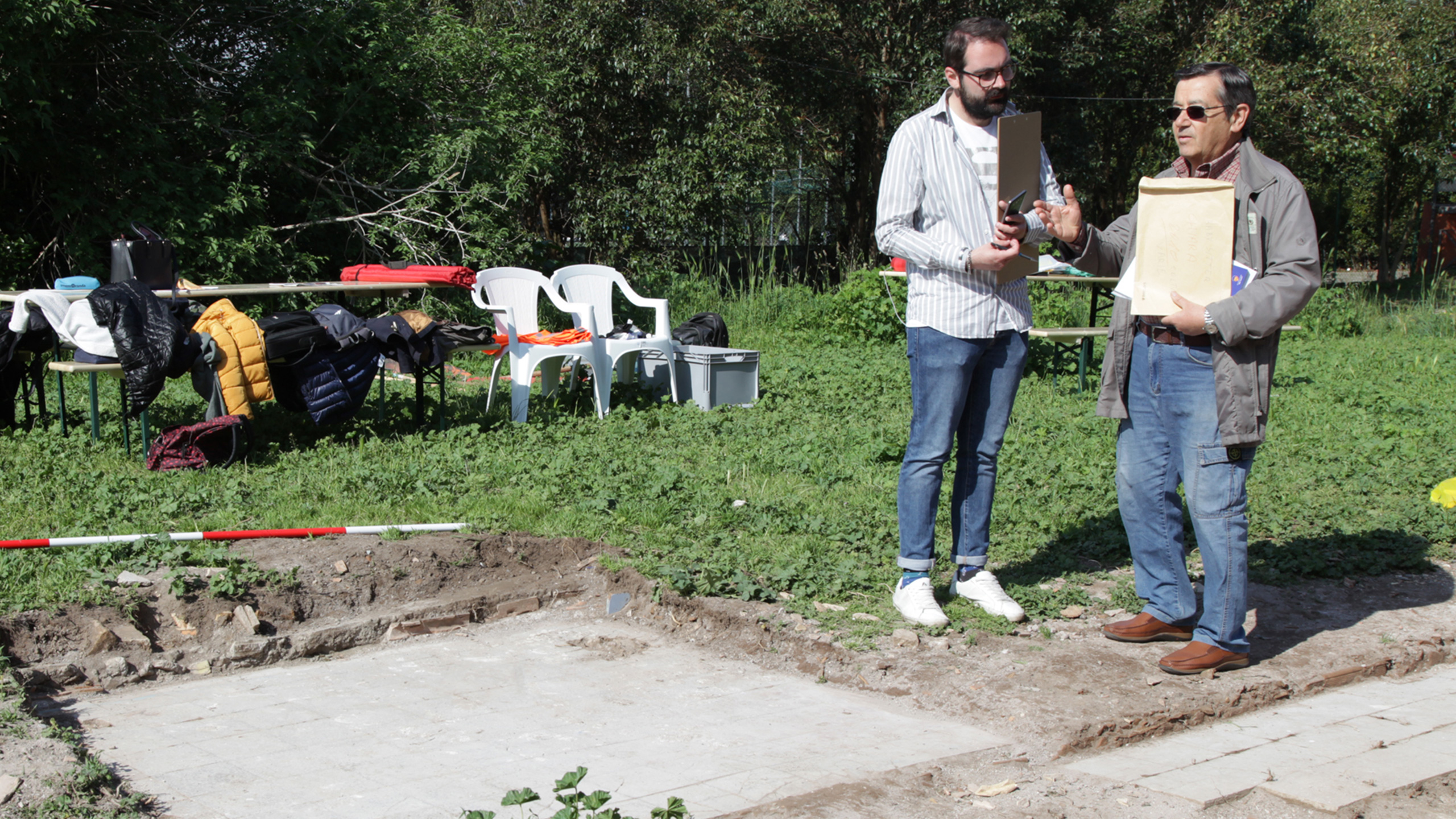 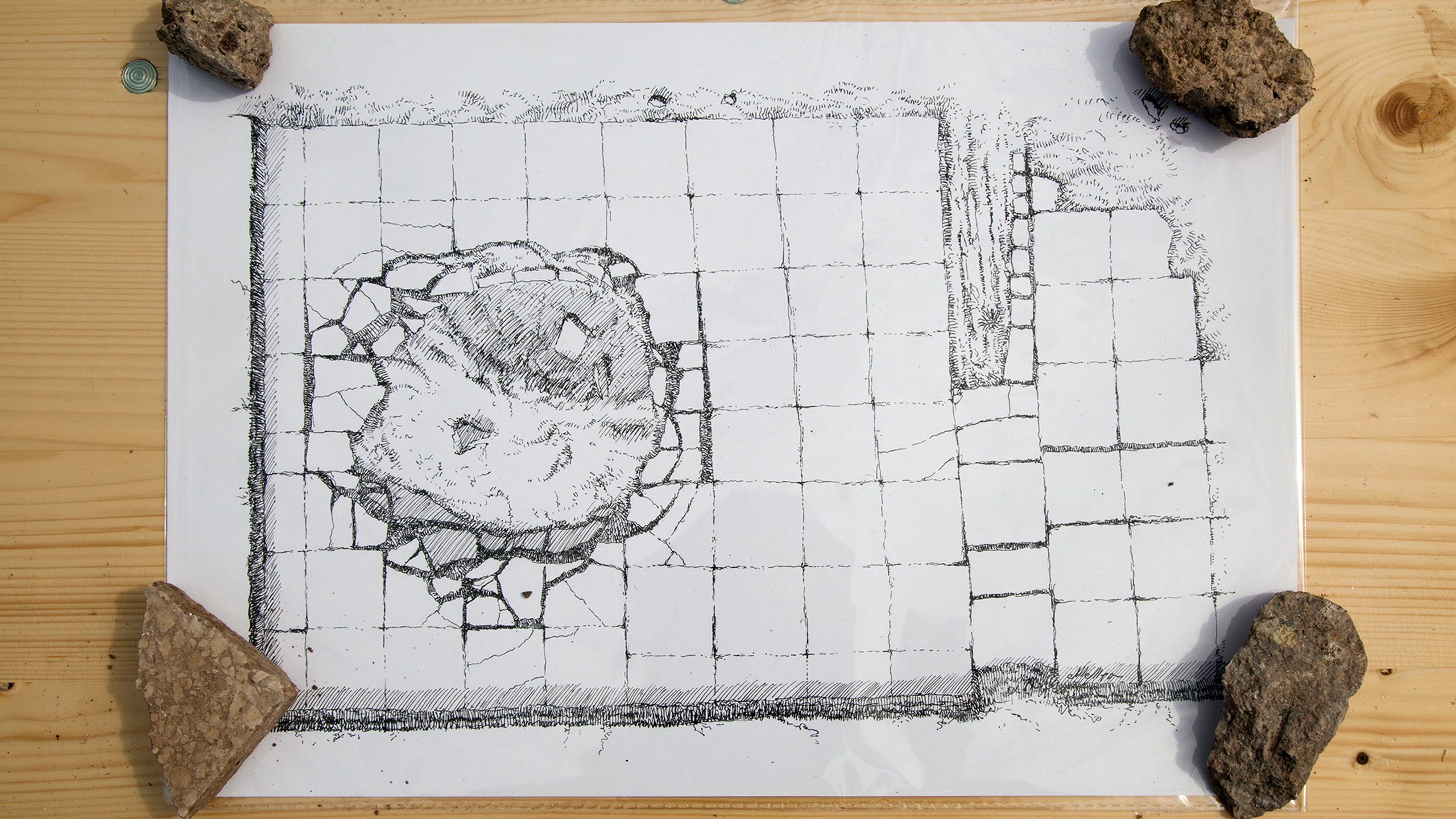 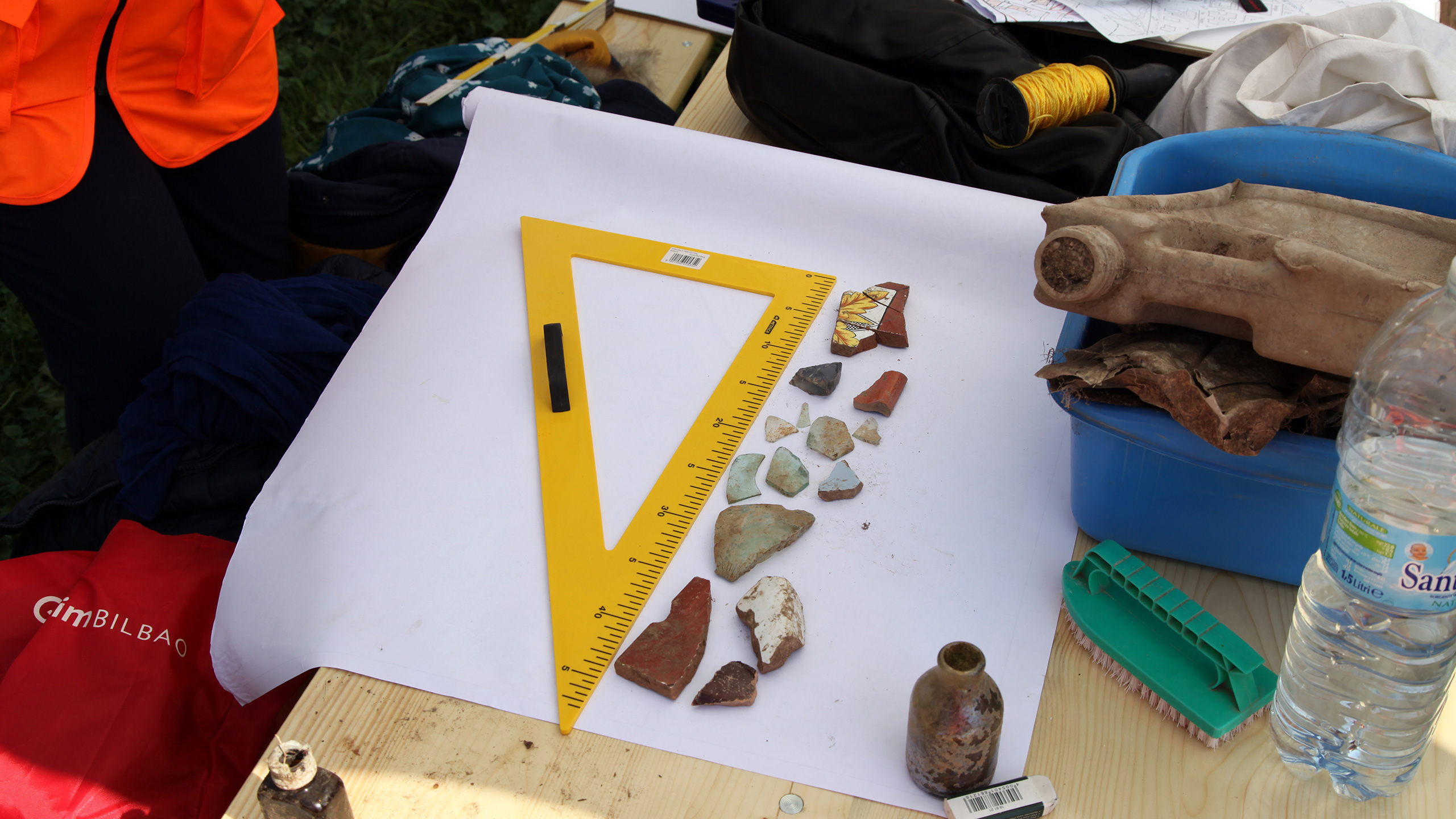 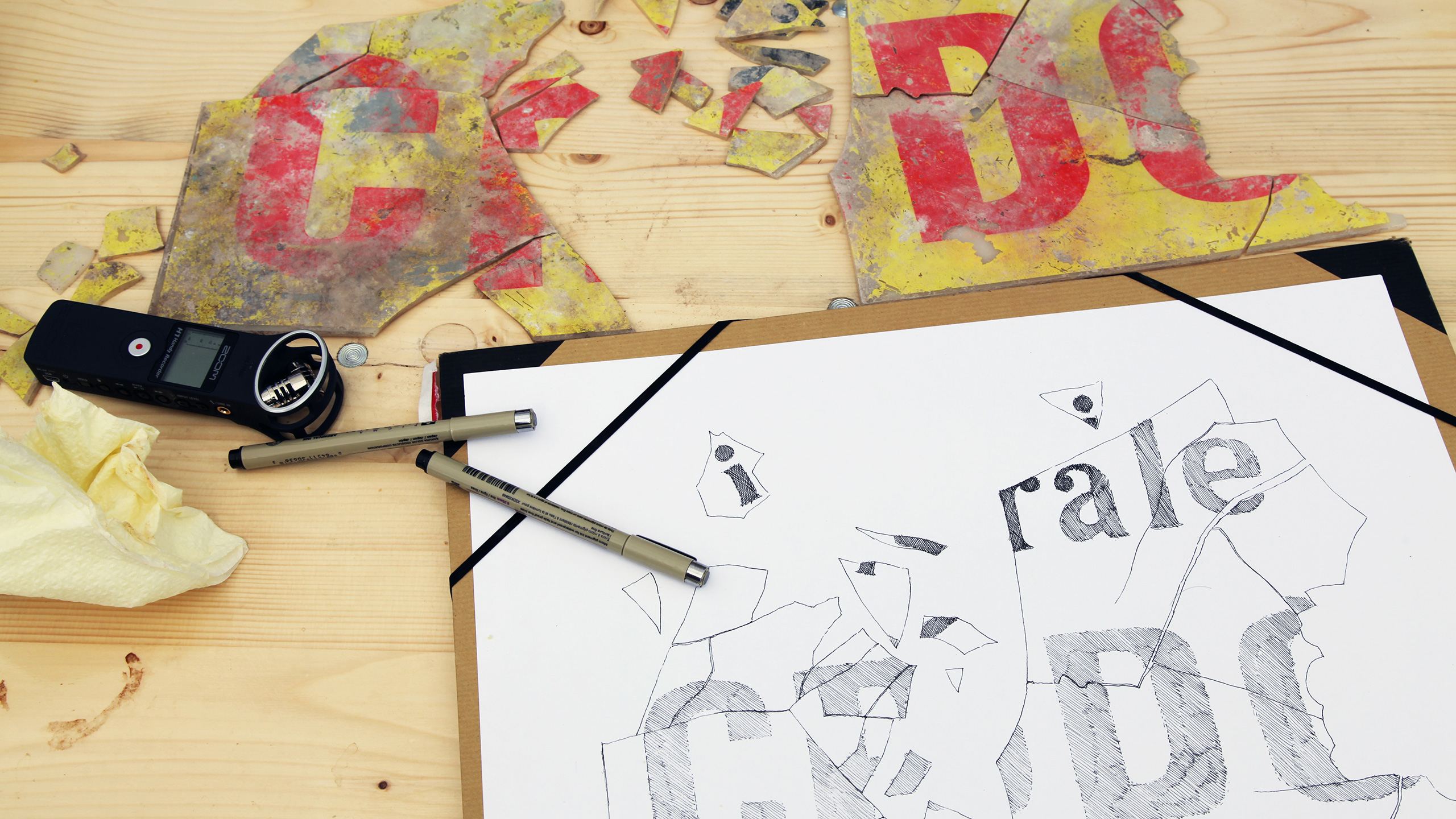 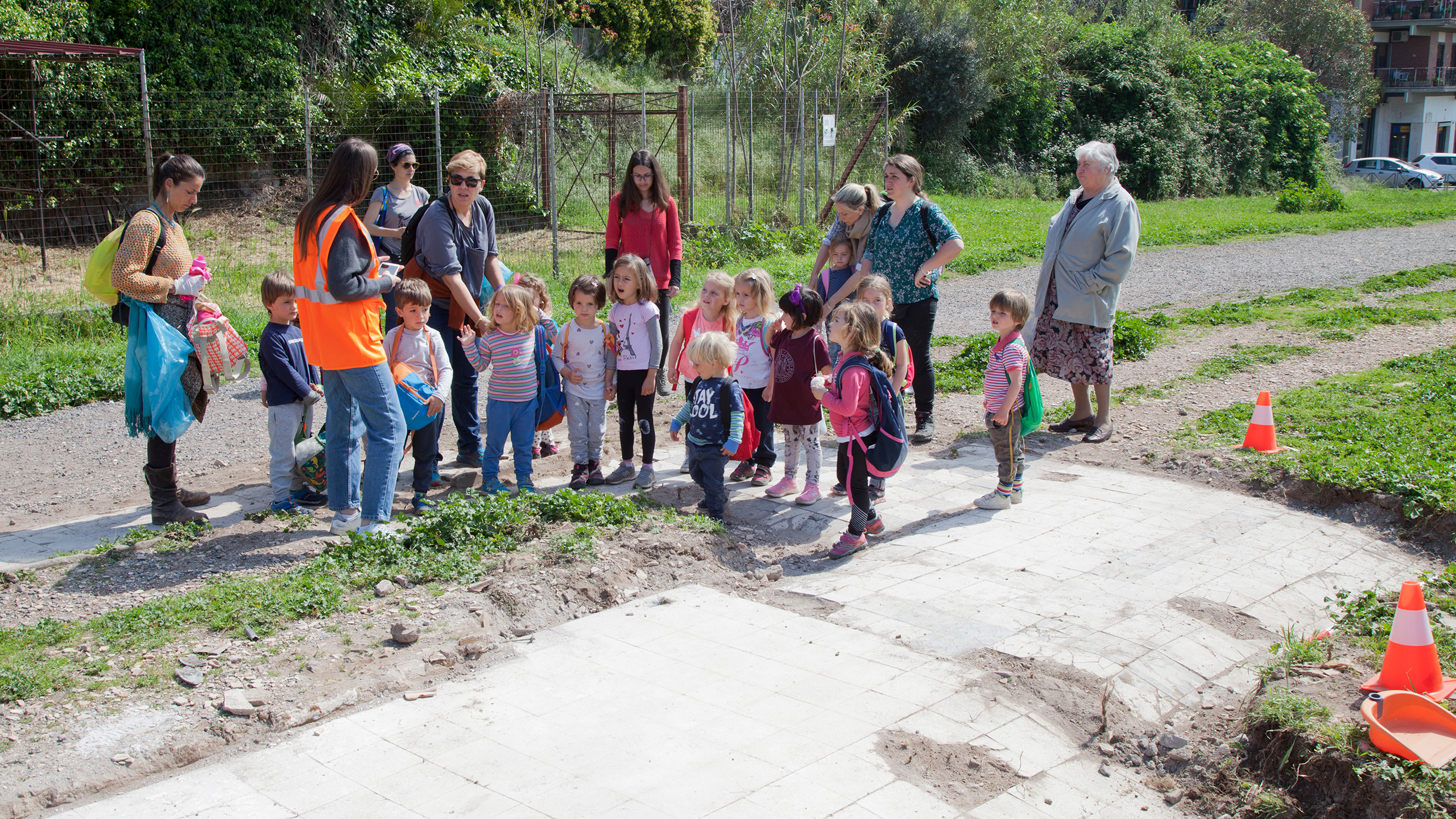 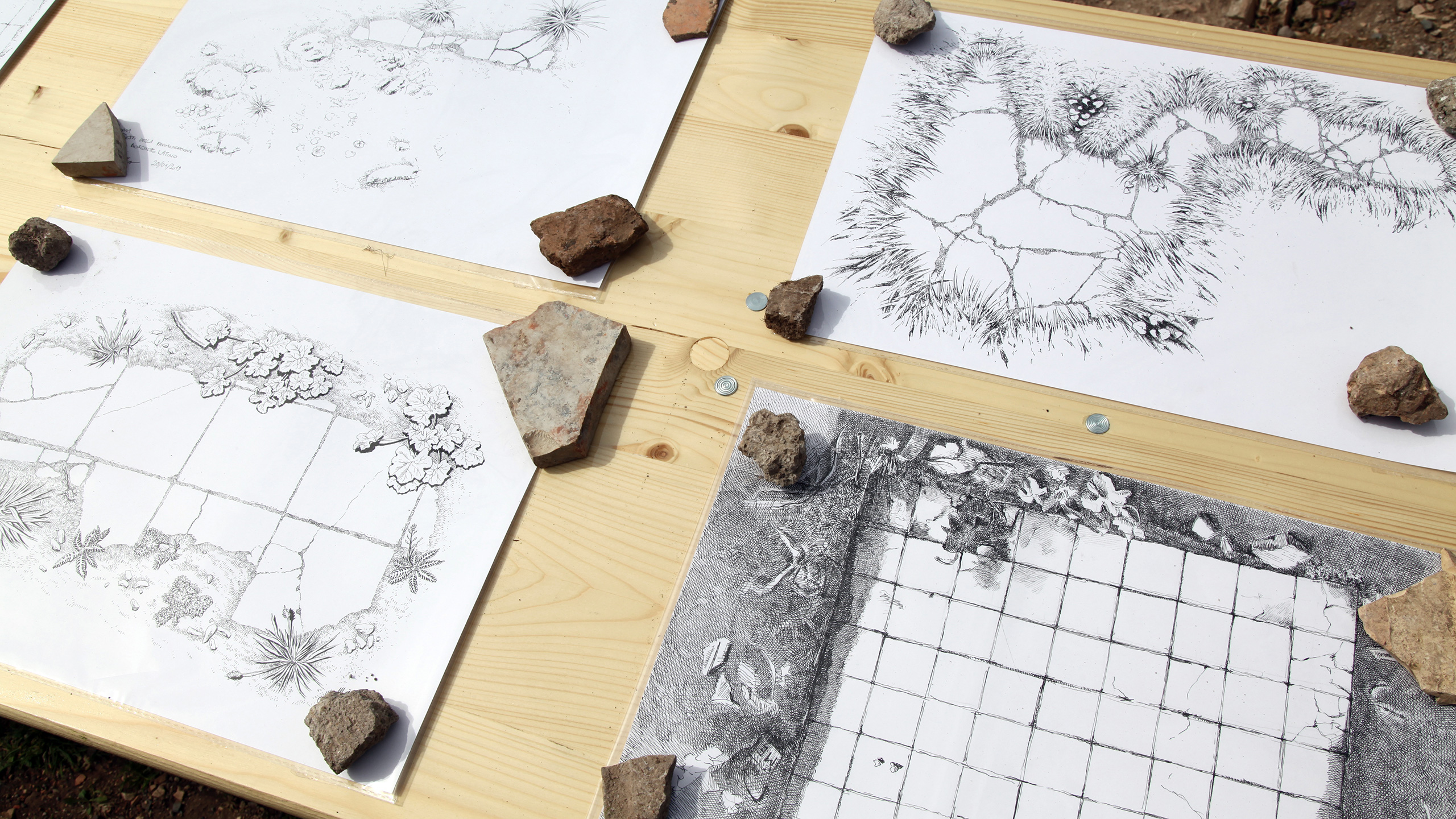 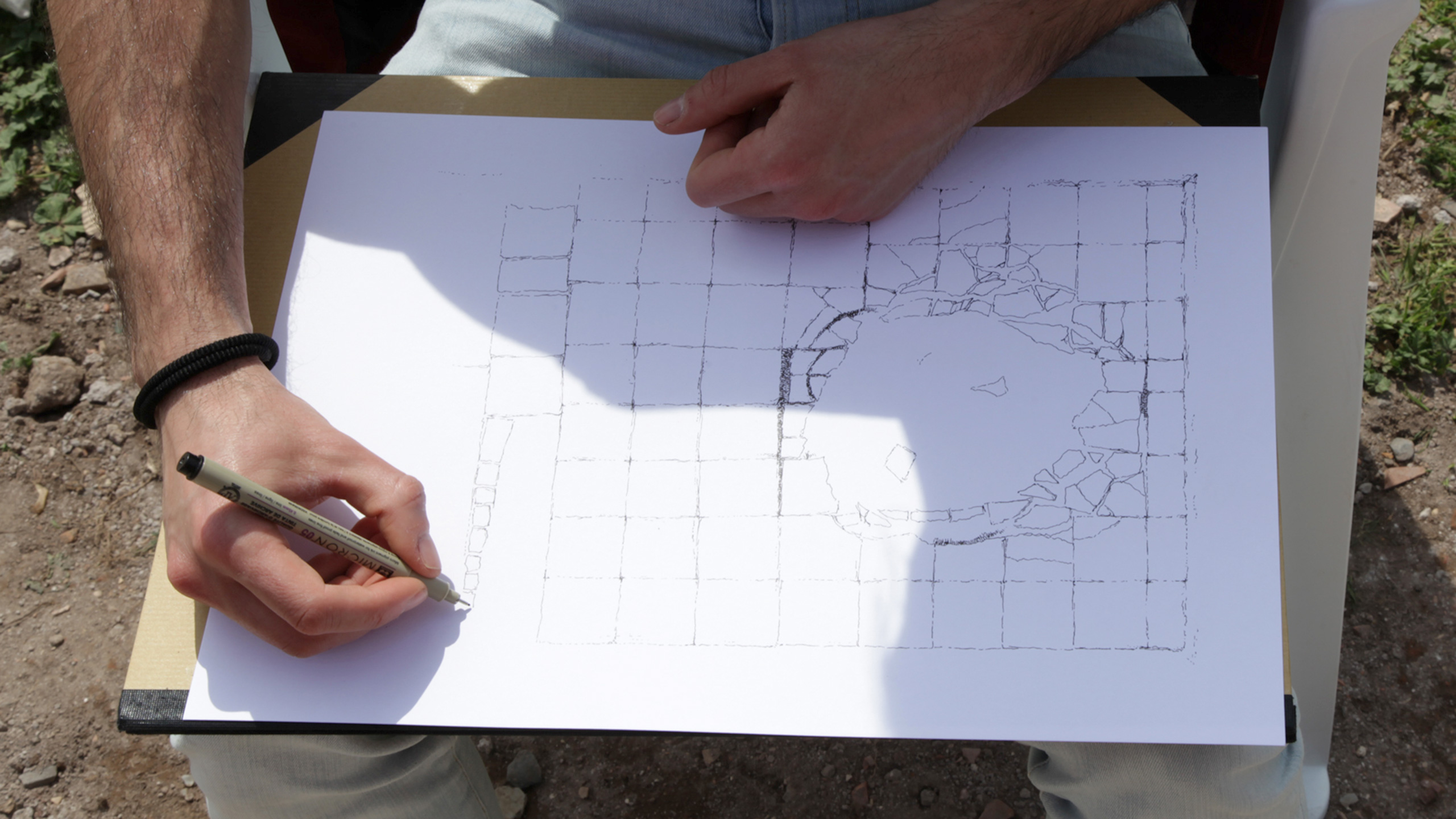 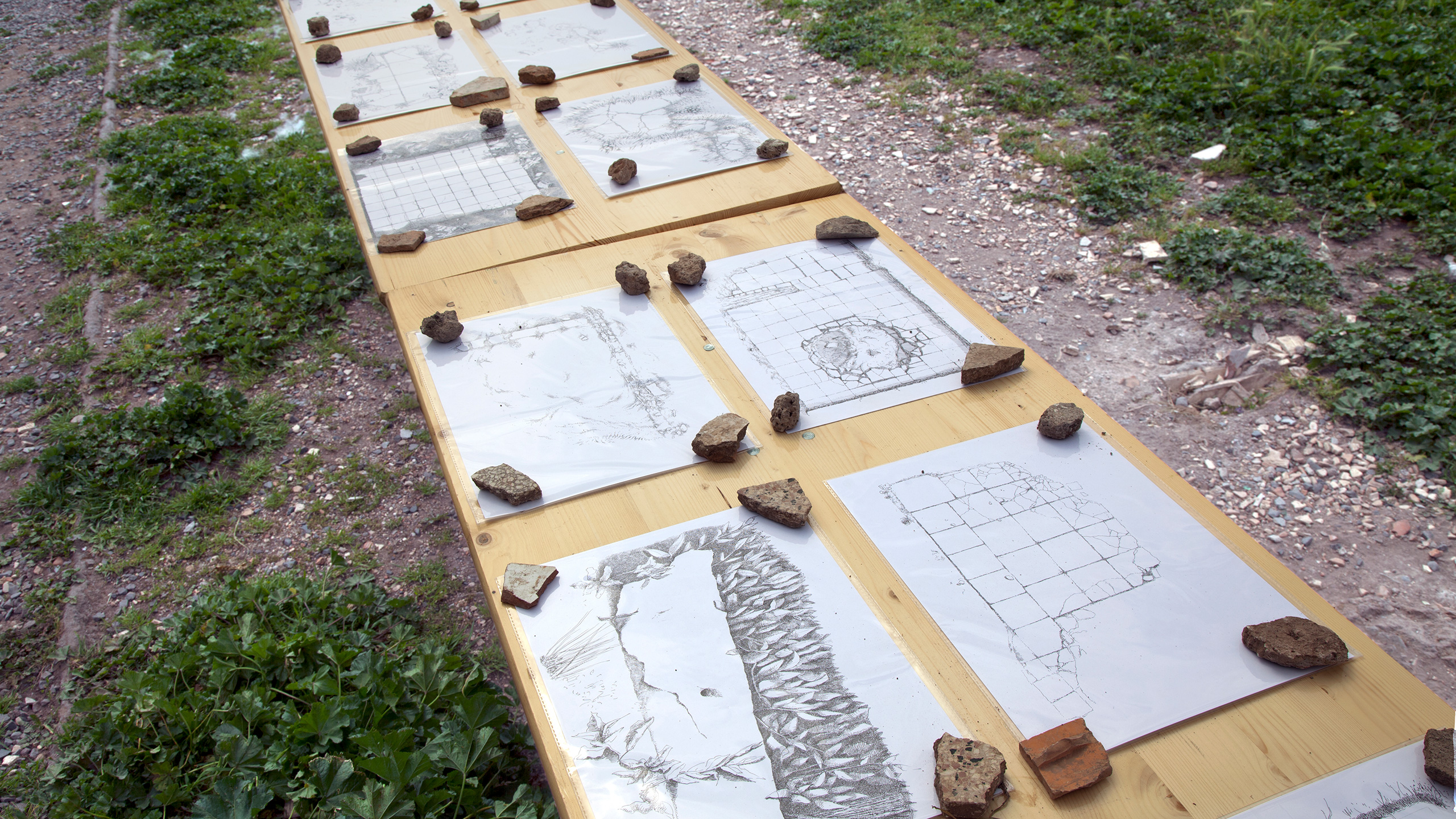 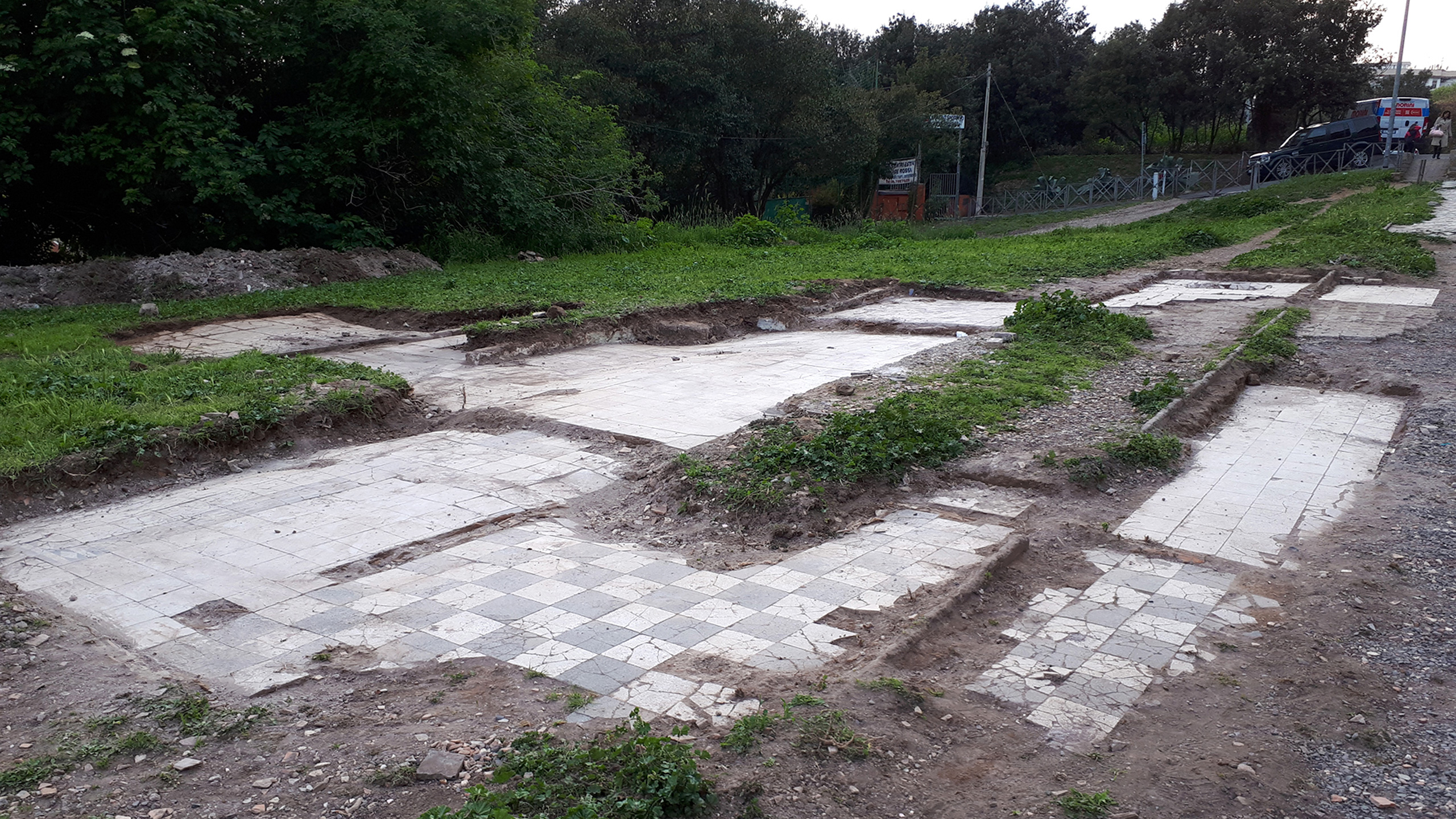 Together with architecture students from the Roma Tre University and the Academy of Fine Arts we mapped the remains of the Borghetto Latino. The excavation site was located along the Via Latina, northeast of the Caffarella park. For two weeks we did an extensive site survey and documented all the different findings, such as fundaments, tile flooring and doorsteps. By unearthing the remains, we were not only excavating stones, it was also a means to capture the fragmented collective memory. When the first tiles surfaced, passersby started sharing their memories of the Borghetto, as if the stones began to talk for themselves. The area was kept publicly accessible as we did not install any barrier tape or fences, therefor enabling public interaction. As the dig site grew in size, the news got around and within a few days more people showed up, such as former residents and people who were involved in the protest movement.